MultiVersus season one has officially begun. A big milestone for the increasingly popular figthing game after the start of its first season was briefly delayed. Among the main changes applied to the game today are a few that will hopefully make battle pass progressions a little easier. Very good news considering season one's pass will be more than three times bigger than the pre-season one.

Even though there weren't too many tiers to unlock during MultiVersus's pre-season, completing the battle pass did feel like a little bit of a grind. Today's patch aims to remedy that by increasing the amount of XP players receive at the end of each match, even if they lose (thanks, Push Square). You will now get 10XP for winning a match instead of 5XP, and 5XP for a loss as opposed to 3XP.

Even though the amount has been doubled for a victory, progressing through those tiers via wins alone will still be a slog. It's the changes to the seasonal milestones, where the real XP is, that will make the biggest difference. The pre-season pass required you to get 125 assists to complete the milestone and reap the XP. A tall order even for the most dedicated MultiVersus players. That number is now less than half, and you'll only need to get 50 assists over what will presumably be a much longer period. 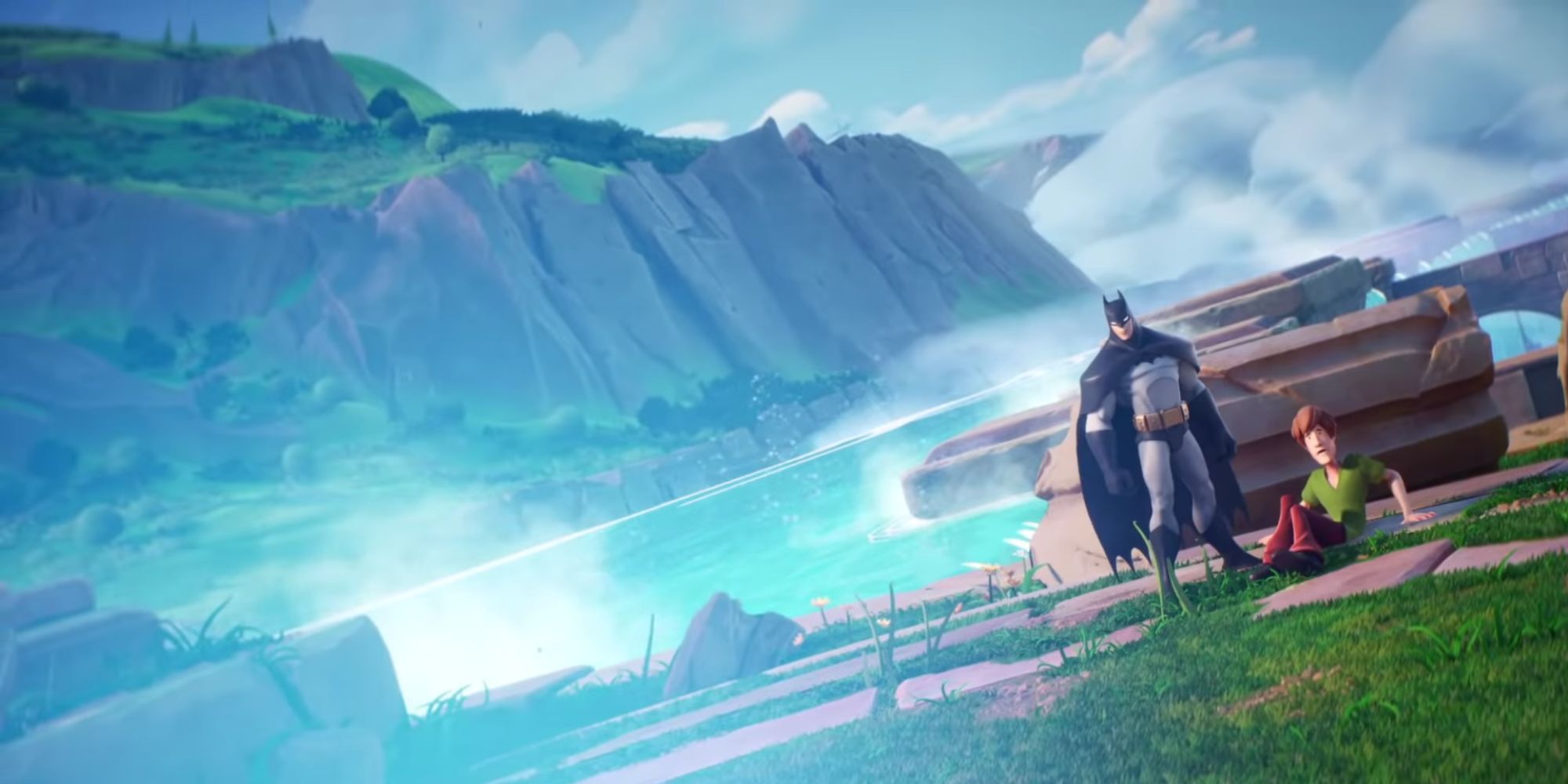 Other seasonal milestones that have been nerfed include the ones requiring you to ringout rivals into certain areas of the screen. Top, bottom, and side have all been reduced from 75 to 50 to achive the respective milestones. Speaking of nerfs, the season one update has naturally come with a number of changes to its characters. Arya Stark and Wonder Woman have been buffed, while Bugs Bunny is among those to get a nerf, as promised.

On top of everything that has been officially revealed, a couple of characters coming to MultiVersus over the course of its first season have been accidentally revealed. Black Adam and Stripe from Gremlins. The DC hero will likely be added around the same time as the Black Adam movie hits cinemas in October.