My hot take: no video game should have an easy mode – Reader’s Feature 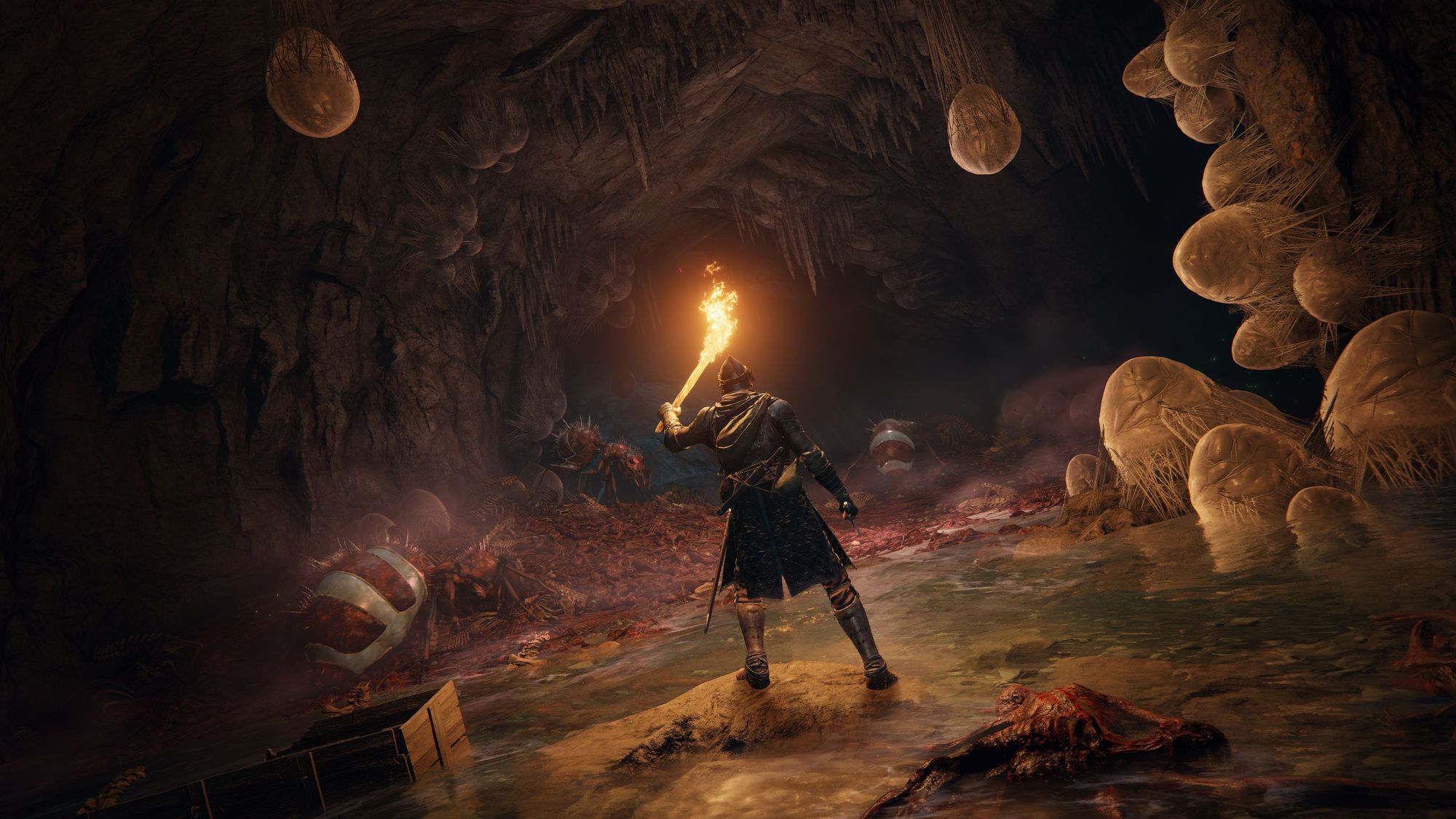 A reader argues that the success of Elden Ring means that games should be getting rid of easy modes, not adding them.

I’ve seen a lot of discussions this week about whether games should have an easy mode. It came up again because Elden Ring is now predicted to be the best-selling game of the year in the US, which is a pretty amazing achievement. The importance of its success is pretty obvious, as not only does it prove that you don’t have to be brainless and shallow to be a hit, but people are perfectly happy with hard games.

For years, decades really, companies like EA and Ubisoft have been trying to remove the need for any kind of skill from video games, on the mistaken belief that that will attract a larger mainstream audience. I think the only reason they didn’t turn them all into glorified QTE events is that a lot of their games had multiplayer and so that still needed proper gameplay.

Elden Ring proves that these concerns are completely invalid and what actually gets the mainstream interested is quality, innovation, and value for money. What was also very important to Elden Ring’s success is the buzz from hardcore gamers, so it became something more casual players were interested in checking out – and then found they liked what they saw.

Given how slow game development is going at the moment it’s hard to know when we’ll see the ‘Elden Ring effect’ influence other games but I hope it’s coming. At the very least though I hope it destroys this stupid idea that all games need an easy mode to be ‘accessible’.

Now, accessibility options for disabilities I’m all for. Who wouldn’t be? But that hasn’t got anything to do with being easy. An easy mode is for people that can’t be bothered to play a game properly. That may sound harsh but before anyone complains that it’s for people that aren’t very skilled, I’d say that’s taking a defeatist attitude.

The whole reason people enjoy Elden Ring is because it seems impossible at first. People start playing and think that it’s beyond them. And then they play more and more and realise that actually it’s not too hard and they’re much more skilled than they thought. Add an easy mode and that never happens and one of the main appeals of the game is gone.

The magic of Elden Ring is realising you’re better at games than you ever thought, but it goes much further than that because it proves you can do anything if you put your mind to it. Especially with something that at first seems so alien and ‘impossible’.

So my hot take is that rather adding an easy mode to everything they should take it out. That doesn’t mean every game should be difficult, but it would mean every game is designed to be the same experience for everyone. So that when you beat it you know you’ve achieved something, not just got the sympathy prize for turning up.

I’m not actually expecting this to happen but to me this would be a lot better idea than patronising everyone with easy modes. If all you want to do is see what happens then watch a longplay on YouTube. If you want to really experience a game though, and achieve something worth being proud of, play it on normal difficulty.

You can submit your own 500 to 600-word reader feature at any time, which if used will be published in the next appropriate weekend slot. Just contact us at [email protected] or use our Submit Stuff page and you won’t need to send an email.