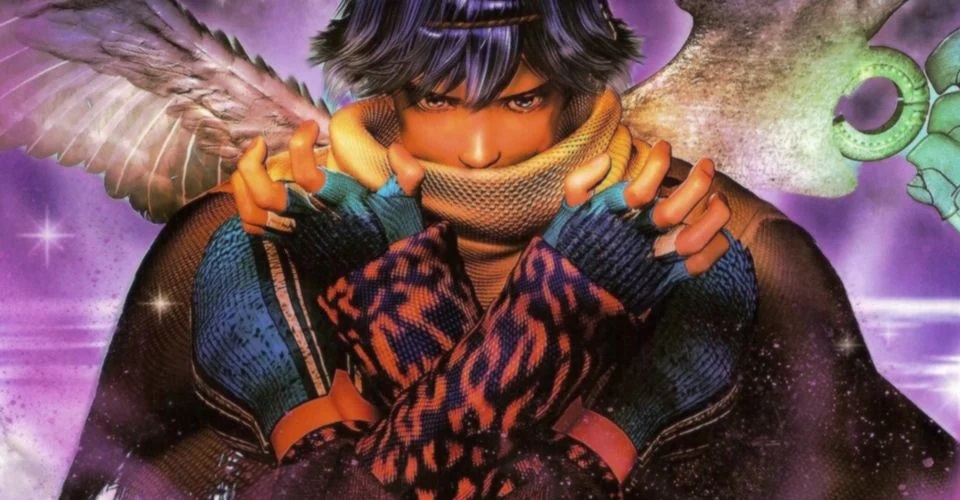 An HD remaster of a Nintendo action game is in development at Bandai Namco, but its identity is a complete mystery.

Bandai Namco is already working on remasters of two of its Klonoa games. Now it’s been discovered that it not only has another remaster project up its sleeve, but this one’s been commissioned by Nintendo.

This is according to a few job listings spotted on Bandai Namco’s Japanese website. All of them are for an HD remaster of a 3D action game, although they obviously don’t name it.

As this is for a contract with Nintendo, we can at least conclude that the project is for a Nintendo property and will release for the Nintendo Switch. However, nothing else about the listings so much as hints at what it could be.

The only clue we have is that the game features 3D backgrounds, with the detail being mentioned in two separate visual artist listings. The third listing is for a level designer.

This could be related to the trademarks Bandai Namco filed last year for its two Baten Kaitos games. Both games released as Nintendo GameCube exclusives and were co-developed by Xenoblade Chronicles studio Monolith Soft, which is now a Nintendo subsidiary.

Although both games do have 3D environments, they’re role-playing games with turn-based combat, not action games like the job listings say.

There have also been plenty of rumours of a remaster of the first Metroid Prime game over the last couple of years. However, said rumours pointed to the game’s original developer, Retro Studios, leading the project and that it’s already finished.

It also led development on two Pokémon spin-offs: fighting game Pokkén Tournament (as well as its Switch re-release) and New Pokémon Snap, the long-awaited sequel to the 1999 original.