Backers of the Darkest Dungeon board game are furious after tabletop publisher Mythic Games posted an update demanding additional funds, otherwise pledges will remain in China.

Initially announced in July 2020, the Darkest Dungeon board game partnered game developer Red Hook Studios with tabletop producer Mythic Games in a Kickstarter campaign later that year. The campaign was highly successful, with nearly 30,000 backers pledging $5,657,479 for the board game adaptation of Darkest Dungeon, which includes a variety of highly detailed pieces based on characters from the game.

Deliveries were expected to begin in 2021, but the pandemic upended Mythic’s schedule. Now Mythic has returned to backers asking for additional funds due to skyrocketing materials and shipping costs over the past 12 months. 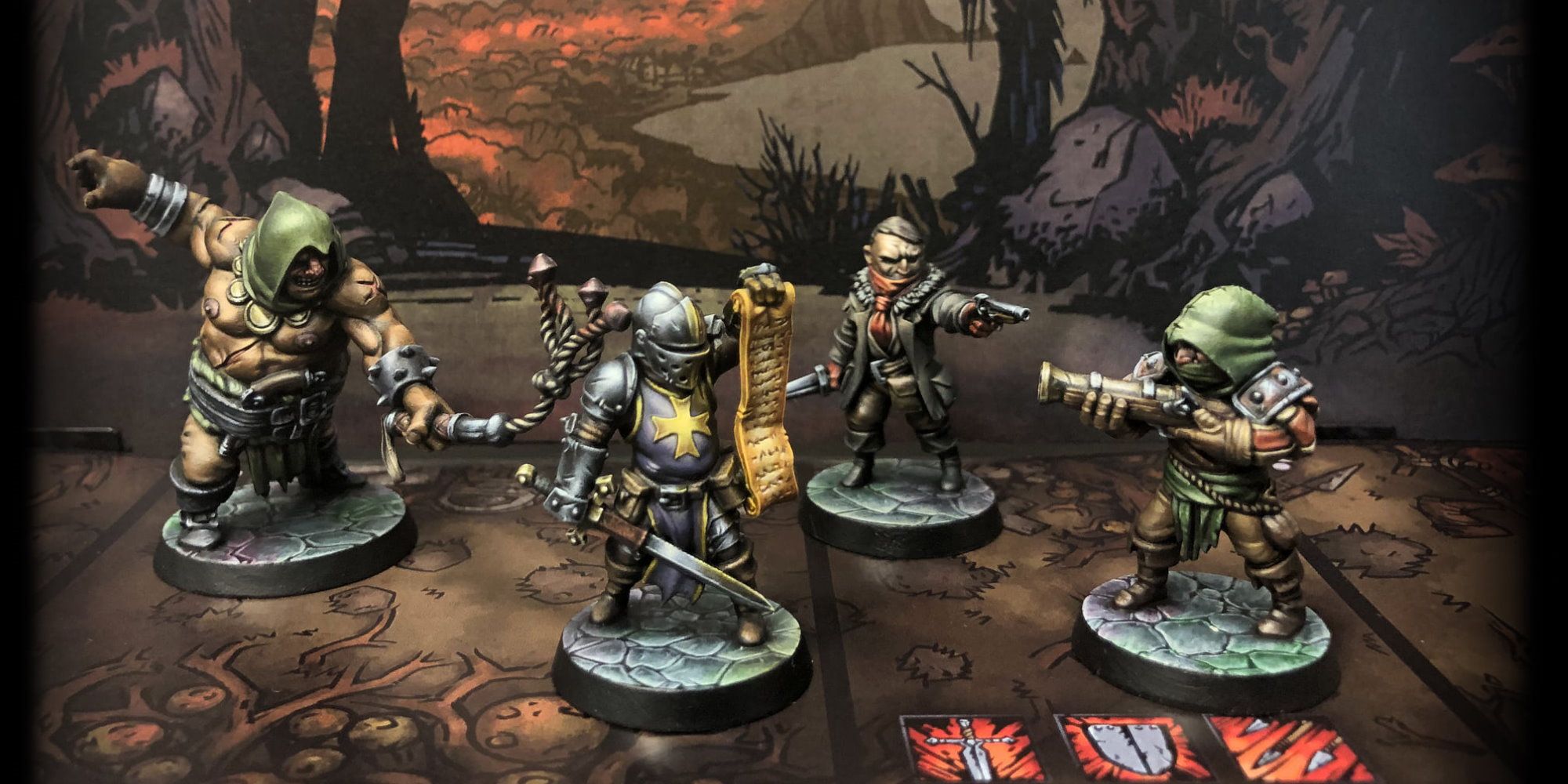 "When we ended the Kickstarter campaign on November 6, 2020, the situation was nothing like it is today," Mythic wrote in the Kickstarter update. "COVID and then the war in Ukraine, led to a significant increase in costs not only of manufacturing but also, and especially, of shipping and delivery: The shipping costs have increased by an average of 600%. The costs of raw materials (paper, cardboard, plastic) have increased by at least 30%."

Backers have two options: they can pay the additional fee ranging from $18 to $69, depending on pledge level, before August 1 to ensure a delivery by mid-August. Or backers can wait for future deliveries, with Mythic storing their orders in China "for as long as possible." Refunds were not offered, but an FAQ section in the update asked those seeking refunds to contact [email protected] "and we will do our best depending on individual circumstances and our own financial situation."

While some backers are understanding, the vast majority of comments on the update express outrage and dismay. "We're totally being screwed," wrote one angry backer on Reddit. "You know how they could have avoided the shipping increase? By shipping it when they were supposed to."

Mythic has said that they will offer updates regarding the status of unshipped games in the future.