After taking the Nacon Pro Compact controller out of the box and plugging it into my Xbox Series X – it’s wired, which is the best thing about it – I couldn’t quite shake the feeling that it just didn’t feel right. Its edges are less diagonal, its buttons are more spread out, and while it’s robust, it’s almost too robust – the juxtaposition of the front face of the controller’s rigidity with its far lazier triggers makes holding it strategic instead of intuitive. It works fine, but I’m holding a controller to play a game, as opposed to, you know, playing a game.

It’s not the flashiest controller around, which I personally think is a point in its favor. I generally opt for standard controller designs or the darkest monochromatic alternative – if that means I’m boring, so be it, but it’s just an aesthetic preference. The Pro Compact is a crisp white with black analogs and triggers. It’s got a sort of bronze rim around the analogs, which I reckon is quite tacky, but it’s mostly pretty innocuous. I’m happy enough with how it looks stored alongside my Xbox Series X.

The functionality of the controller, however, lets it down. Like its appearance, it’s very clear-cut – but like those bronze rims, it’s a cheap jacket in expensive cologne. Speaking as someone who only recently switched back to Xbox after over five years in Sony’s corner, I’m a huge fan of the standard Series X controller’s triggers. The bumpers protrude in a way that properly opens up your hand, meaning that your index and middle fingertips are almost parallel provided that the latter rests on the back of the trigger (which makes for the easiest and most accurate control – it’s just basic physics). As a result, your thumbs are lower down as opposed to being yanked up towards the top of the controller to compensate for the distance to the triggers – it means both analogs, the D-pad, and the core buttons are all within your thumbs’ natural range of motion. 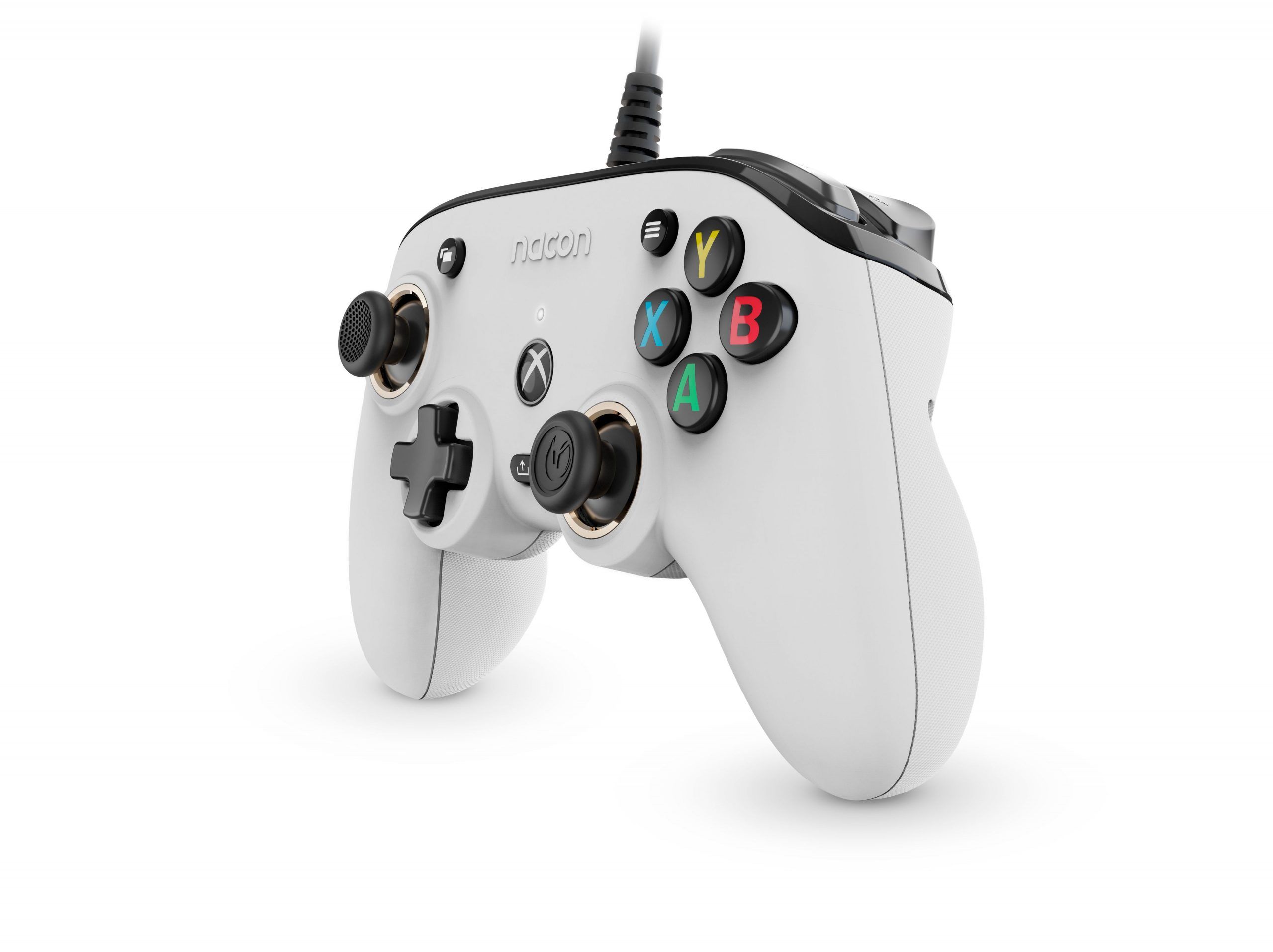 The Pro Compact has this to an extent, but the triggers feel harder than the bumpers, which complicates the dynamics across your thumbs and your fingers. Playing a shooter feels measurably worse because of how much the Pro Compact skews the equilibrium of the standard controller – you’d nearly be better off mapping grenades to triggers and primary weapons to bumpers, although that’s not ideal for muscle memory, either. What’s more, the start, share, and tab buttons are placed in frankly ridiculous positions on the front face – none of them can be pressed without reconfiguring your whole grip, which isn’t even slightly an issue on the standard series X model. I play a lot of games – it’s literally my job – and I can’t think of any I’d rather use the Pro Compact for.

All of that being said, I hate batteries. Yes, I know you can get rechargeable ones – again, I’m a recent convert from the church of Sony, so I haven’t got those yet – but you still need to charge them, don’t you? Whenever your primary controller is out of juice, the Pro Compact serves as a pretty good alternative, because while it’s inferior to the standard controller, it’s still perfectly serviceable. The cable is also a whopping three metres long, meaning you can more than likely still play from the couch if that’s your prerogative.

If you’re looking for a primary controller for your Series X, you’re probably best off sticking with the standard one or, if you have the dollar, having one custom-made to suit you, specifically. If you’re like me, however, and you simply despise batteries, the Nacon Pro Compact is an excellent choice for making those charging wait times a bit less miserable.

Next: Meet The 76,000 People Who Created A Fake Ba Sing Se On Reddit 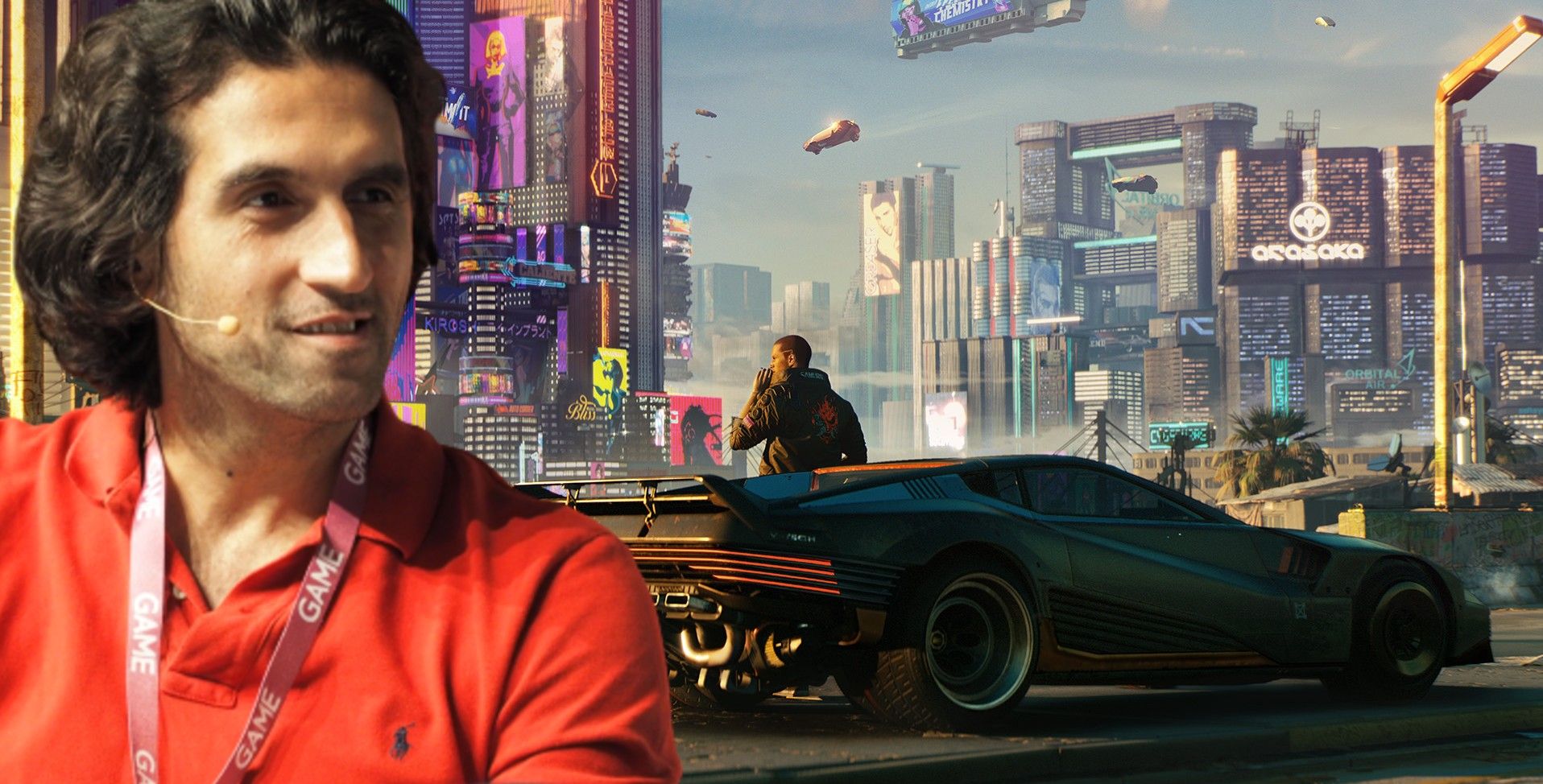