NBA 2K21 has teamed up with UnitedMasters to add up-and-coming artists to the game’s growing soundtrack. Only ten tracks made the cut out of more than 13,000 submissions, with the selection committee including iconic names such as Jadakiss, Ronnie 2K, Murda Beatz, and Tay Keith.

The ten new tracks will be added to the NBA 2K21 Next Gen soundtrack through an upcoming patch. Here are the songs that made the cut:

Ten more songs are to be selected in the coming weeks, with Steve Stoute – Founder and CEO of Translation and UnitedMasters – and Jayson Tatum of the Boston Celtics picking their favorites from the remaining submissions. These will be announced weekly on UnitedMasters’ Instagram starting on February 12. Once the final ten have been revealed, they too will be added to the NBA 2K21 Next Gen soundtrack through an upcoming patch.

“Once again, the cultural connection between NBA 2K and music proves to be a perfect way to celebrate and recognize new artists, basketball, and gaming on a global scale,” said Stoute. “UnitedMasters is always looking to support its independent artists with opportunities to reach new audiences and partner with the hottest brands. This competition has provided artists from all over the world the chance to be featured on one of the biggest games out there, and with more than 13,000 entries, we’re only just getting started.”

NBA 2K21 arguably has one of the best soundtracks in gaming, featuring songs from Stormzy, Roddy Ricch, and Little Simz. Be sure to check out the UnitedMasters Instagram on February 12 to see which other artists will be joining the stellar lineup. 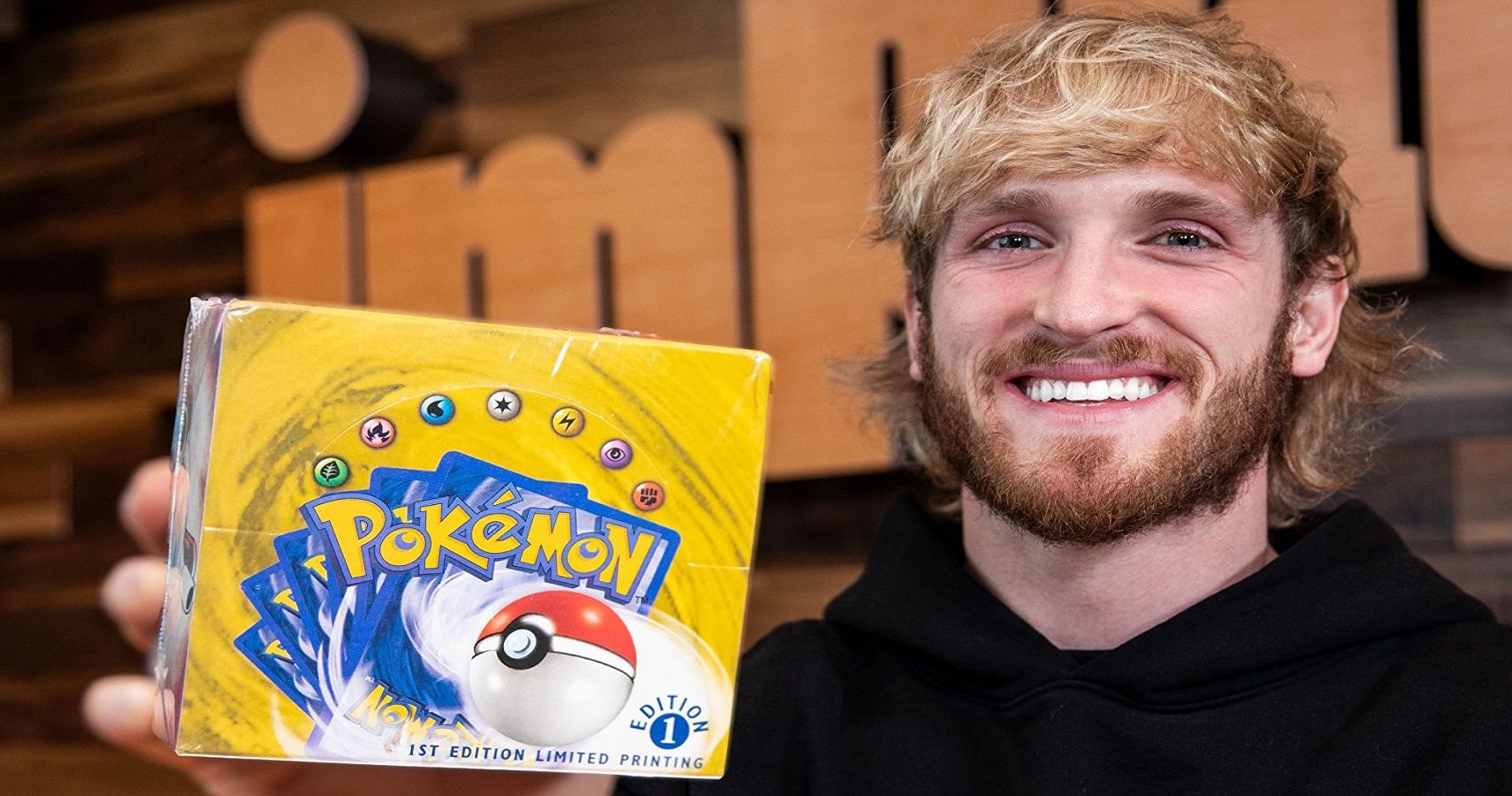