Neo Fortnite: What does Neo mean? Will there be a new Fortnite map for season 9?

Fortnite season 9 release date is just around the corner, and ahead of it Epic Games has dropped a cryptic ‘Neo’ clue.

This week the official Fortnite Twitter has been publishing teasers for the upcoming season 9 Battle Pass.

Each Fortnite teaser has featured – besides a brand new upcoming skin – an individual letter emblazoned on it.

And the letters from the three Fortnite teasers have together spelled out the word ‘Neo’.

But what does neo mean? And is this Fortnite Neo teaser a way of hinting that Fortnite season 9 will bring with it a new map?

Let’s dive down the rabbit hole and try to figure out what these Fortnite season 9 clues are all about.

NEO FORTNITE – WHAT DOES NEO MEAN? WHAT IS THE DEFINITION OF NEO?

According to the Oxford English Dictionary, neo literally means new or a revived form of.

It derives from the Greek word ‘neos’.

While the Cambridge Dictionary definition of neo is “new or recent, or in a modern form”. 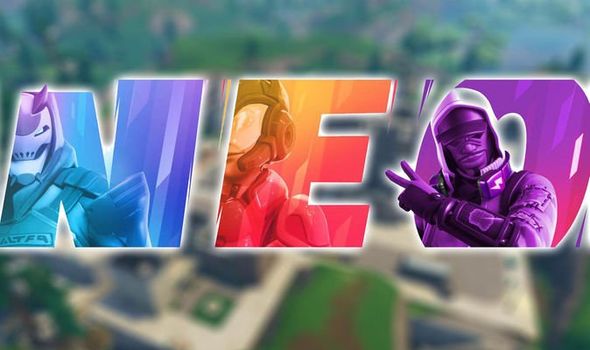 NEO FORTNITE – WHAT DOES NEO MEAN FOR FORTNITE SEASON 9? COULD THERE BE A NEW FORTNITE MAP?

So, this is where we have to put on our conspiracy theory hats to try to figure out what this all means.

It has long been rumoured that Epic Games could be launching a brand new map with Fortnite season 9.

The official Fortnite FAQ page has long confirmed that Epic has new maps in the works, it’s just a matter of when it will be launched.

So, currently it looks like there are two possibilities for what the Fortnite teasers could be hinting at. 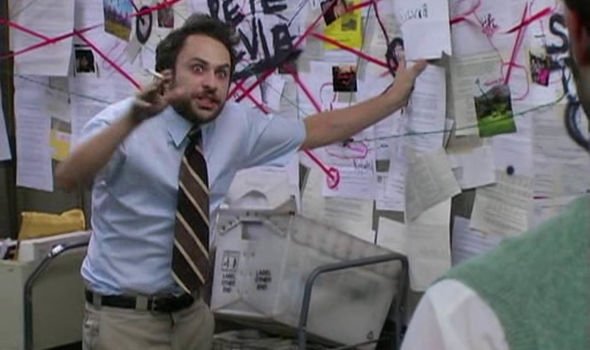 The Fortnite teasers released this week have all been hinting at a futuristic theme for season 9.

It’s possible certain locations, such as Tilted Towers, could simply be replaced with a futuristic version.

The heaviest hint of this appears to be in the third and final teaser, which says: “The Future is Tilted.”

Alternatively, there is still a possibility that Fortnite season 9 could see a brand new map launched.

The third and final Fortnite teaser featured a new season 9 skin, but there seems to be something very interesting about it.

On the skin’s arm is what looks like a gadget that shows the Fortnite Battle Royale map.

However, the shape of this map is different to the one that we currently have.

Fortnite fans have been theorising that this map could be the playing area that’s created after the snow that’s on it at the moment melts.

Or, alternatively, it could be a subtle hint from Epic Games showing the design of the upcoming Fortnite season 9 map.

Either way, all will be revealed soon enough – Fortnite season 9 is set to launch on Thursday May 9. 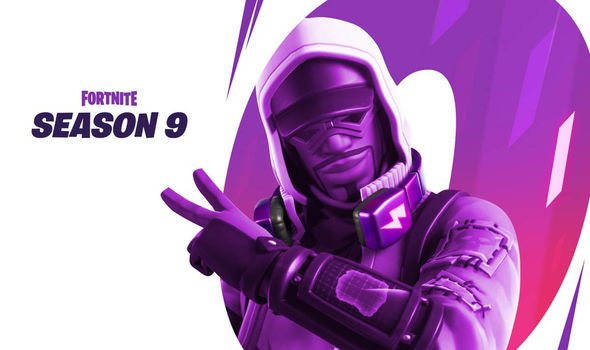 A start time for server downtime hasn’t been revealed yet, but Express.co.uk expects servers to go down around 8.30am UK time.

The Fortnite season 9 patch notes and trailer are then likely to drop around 9am UK time.