NEO: The World Ends With You Teases The Return Of Shiki 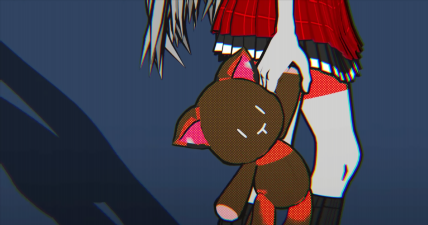 NEO: The World Ends With You has teased the fate of Shiki, one of the first game’s main characters.

As spotted by IGN, a recent round of press releases for NEO makes reference to Mr Mew, the black cat that Shiki made and is seen carrying around throughout the first game. Mr Mew has been seen being carried by Tsugumi in NEO, although it wasn’t known why until now. 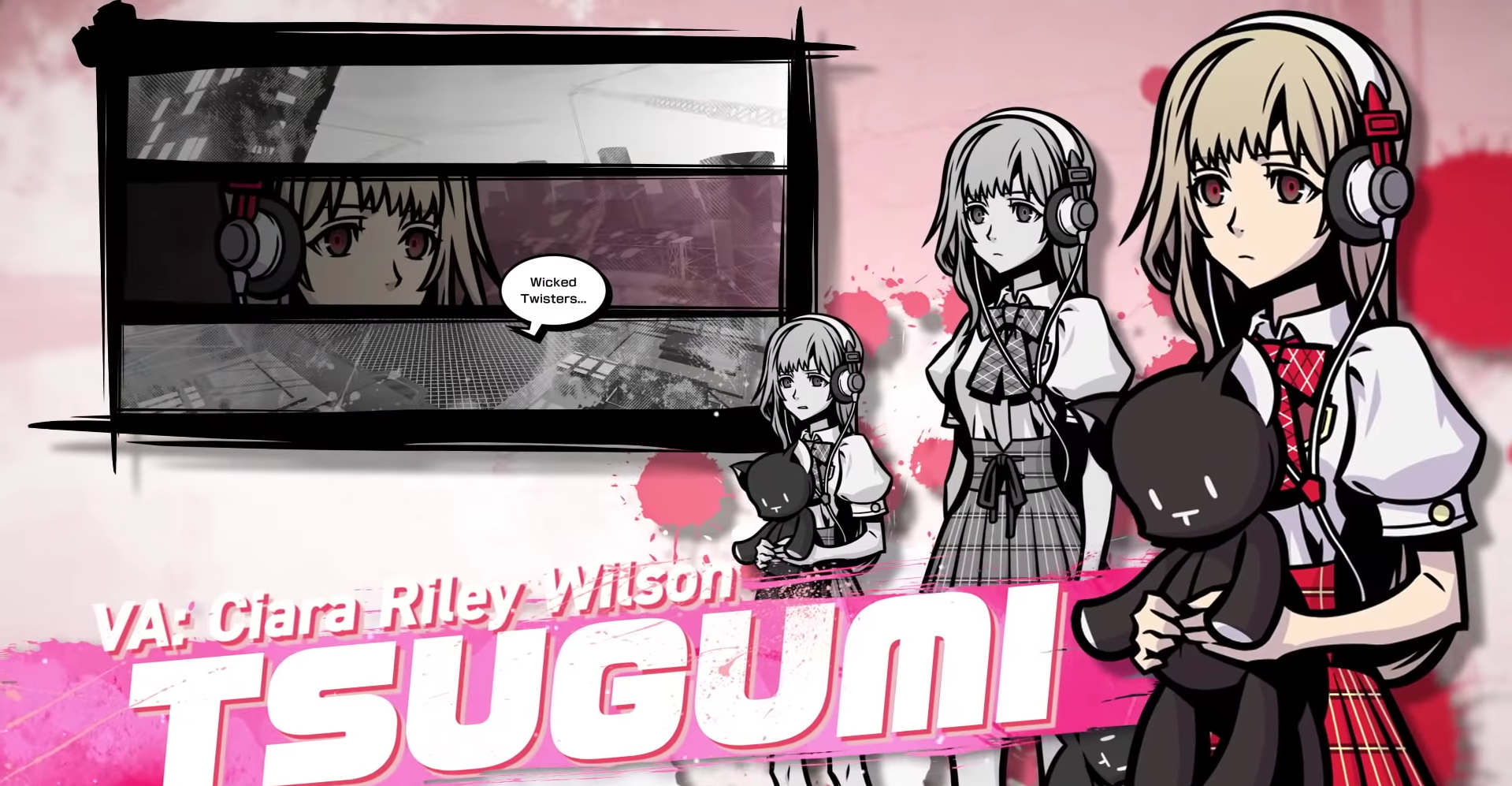 According to the press release, “the stuffed animal she carries resembles the mascot of Gatto Nero, a new brand that’s all the rage in Shibuya—but her plush pal apparently predates the establishment of said brand”. From this description, it sounds like after the events of The World Ends With You, a new brand named Gatto Nero (literally meaning black cat) was started in Shibuya.

Considering Shiki’s passion for fashion and sewing and the fact that she originally owned Mr Mew, this description makes it sound like Shiki started her own fashion brand that became trendy. It’s also noted that the Mr Mew that Tsugumi carries came before the brand became popular, and considering the marketing’s focus on Tsugumi having the plush, it’s very likely that it’s Shiki’s. Why Tsugumi has it isn’t clear, but it might tease an appearance by Shiki in the full game.

The World Ends With You fans may recall that Tsugumi appeared at the end of Final Remix’s New Day scenario, where she was seen in a vision by Neku. She was holding Shiki’s Mr Mew plush there as well, so it’s clear that the three characters have some sort of connection with one another. We also see Tsugumi come up against Neku in one of the trailers for NEO, which implies that their reunion might not be such a happy one.

It was recently revealed that NEO: The World Ends With You is over 50 hours long and will have over 50 different music tracks, including 30 that are brand new. Remixes of Twister and Calling have already been confirmed as part of that lineup.