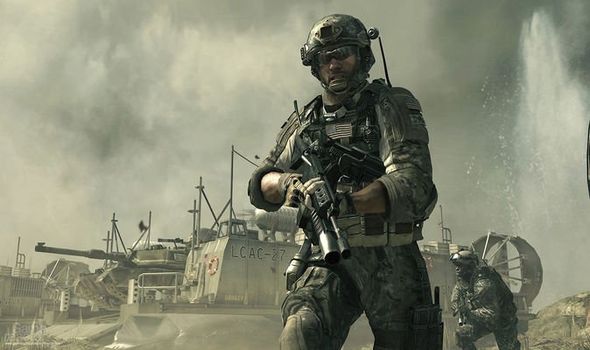 Call of Duty 2019 will be at this year’s E3 gaming expo, despite Activision not attending the event.

The new Call of Duty is being developed by Modern Warfare studio Infinity Ward.

And according to the E3 organisers, Infinity Ward will be discussing the new Call of Duty in a panel at the Coliseum event.

“Join the Infinity Ward team for a panel discussing the next instalment of the critically-acclaimed Call of Duty franchise.”

Call of Duty fans can grab tickets for the event by visiting the E3 Coliseum website.

The full schedule for 2019 is yet to be revealed, but last year’s Coliseum event featured some blockbuster panels and guests.

Naughty Dog discussed The Last of Us 2, Hideo Kojima talked about the creative process and CD Projekt Red made an appearance to promote Cyberpunk 2077.

This year’s Call of Duty is expected to continue the Modern Warfare saga.

In the build up to the big reveal, Activision has demonstrated the game at private events.

Tennessee Titans quarterback Marcus Mariota also played the game at a private event, and would refer to the game as Modern Warfare 4 during a Fortnite stream with Nickmerks.

As Gamespot points out, Infinity Ward has also been re-hiring staff that worked on the previous Modern Warfare games. 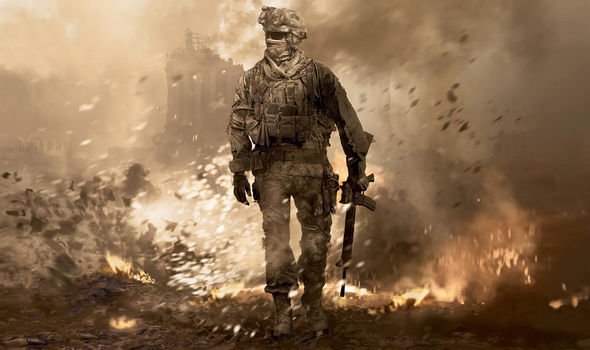 The new Call of Duty release is expected to be joined by a Modern Warfare 2 remaster.

The 2019 release will also return with a story mode, after Activision ditched it for Battle Royale in Black Ops 4.