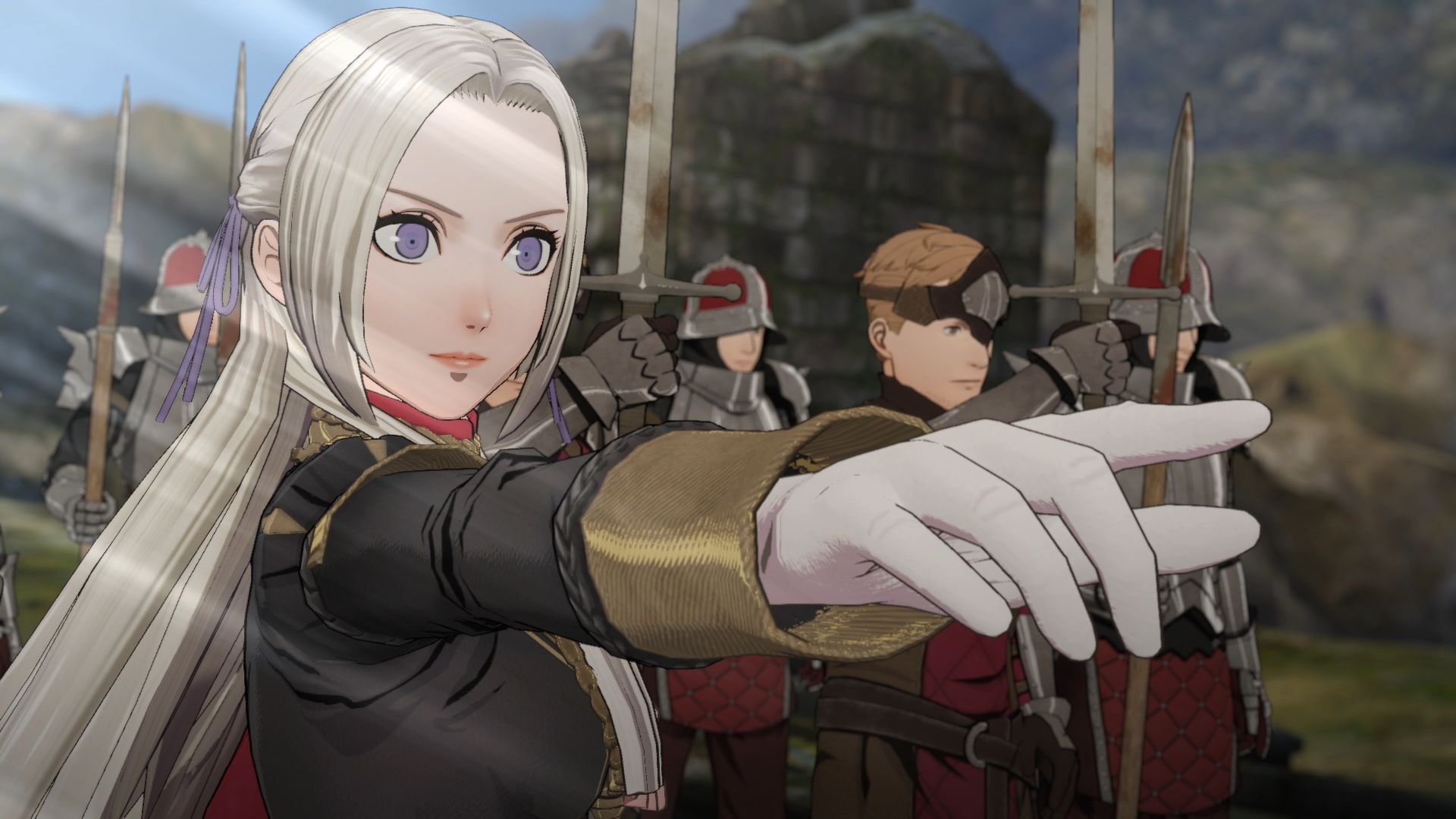 A new Fire Emblem game could be released at any time, according to the latest rumours, but it’s a mystery as to why it’s being held back.

Dynasty Warriors style game Fire Emblem Warriors: Three Hopes is out at the end of this month, but it’s been three years since Fire Emblem: Three Houses – the last mainline entry in the tactical role-playing franchise.

Fire Emblem games are cheap to make and sell relatively well, so there was always going to be another one, but the latest report from a trusted insider suggests the next entry has been finished for over a year now and merely lacks a release date.

The exact reason for the game being left on the shelf isn’t clear but apparently it was originally created to be a 30th anniversary title but was then repurposed to be just a regular sequel.

Three Houses was infamously low tech, so it wouldn’t necessarily take long to make a follow-up, but things were sped up further by being a collaboration between series creator Intelligent Systems, Koei Tecmo, and Gust.

As a result, it’s claimed that the graphics are an ‘improvement’ over Three Houses, although that’s not really saying much.

Insider Emily Rogers, writing on the Famiboards forum, has long been a reliable source on upcoming Nintendo games but she doesn’t offer any explanation for why the game has been on the backburner for so long.

Instead, she merely offers that the main character has ‘strange red and blue hair’ and a mother who’s (literally) a dragon.

There’s also a new ‘Emblems’ gimmick in the game allowing you to summon Fire Emblem characters from the past, although what time period the new game is set in is not stated.

Rumours suggest that Nintendo has been sitting on a completed remaster of Metroid Prime Trilogy for some time, but that’s understandable as the delay of Metroid Prime 4 would’ve upset the original plans for its release.

What purpose there is in delaying a new Fire Emblem game is unknown, but perhaps if there is a new Nintendo Direct this month we’ll find out then.