You might be wondering – how does an action-packed FPS all about war crimes, shooting your friends, or even slaughtering hordes of the undead celebrate a holiday like Valentine’s Day? Easy, there’s the Top Secret Admirer bundle and new playlists full of pink and fitting names now in Call of Duty: Black Ops Cold War and Warzone.

The new bundle, which costs 1,500 Cod Points, is all about Cupid, turning both a tactical rifle, the AUG, and a sniper, the Pellington 703, pink. It also slaps Cupid’s likeness onto the barrel of the AUG while the sniper has an anime girl plastered onto it.

You also get a finishing move in which you knock someone down by grabbing their legs with your own before shooting a bullet right into their skull. On top of that, there’s the Cupid calling card and Love Bug charm. All are included in the bundle.

Then, there are the new modes. In Cold War, you can jump into a new variant of Kill Confirmed dubbed Kiss Confirmed in which enemies and teammates drop Valentine’s candies rather than dog tags, “This special Valentine’s Day version of Kill Confirmed will allow players to collect candy hearts instead of dog tags after getting a kill,” Activision stated, “So, get ready to steal the hearts of your enemies, or save the ones of your squadmates, when ‘Kiss Confirmed’ sets the mood for Valentine’s Day.”

In Warzone, Rumble has returned under the title of Rumble in the Sheets while Plunder trios have been renamed to Love and Plunder. They’re the same modes as before with a more fitting name for Valentine’s Day, although who knows whether Activision snuck any easter eggs into Verdansk.

If you’re trying to avoid Valentine’s Day, then fret not as there’s always the new League Play mode in Cold War which is a more competitive variant of multiplayer. There’s nowhere better to hide from everyone else’s love unless, of course, you have a rock you can duck under. 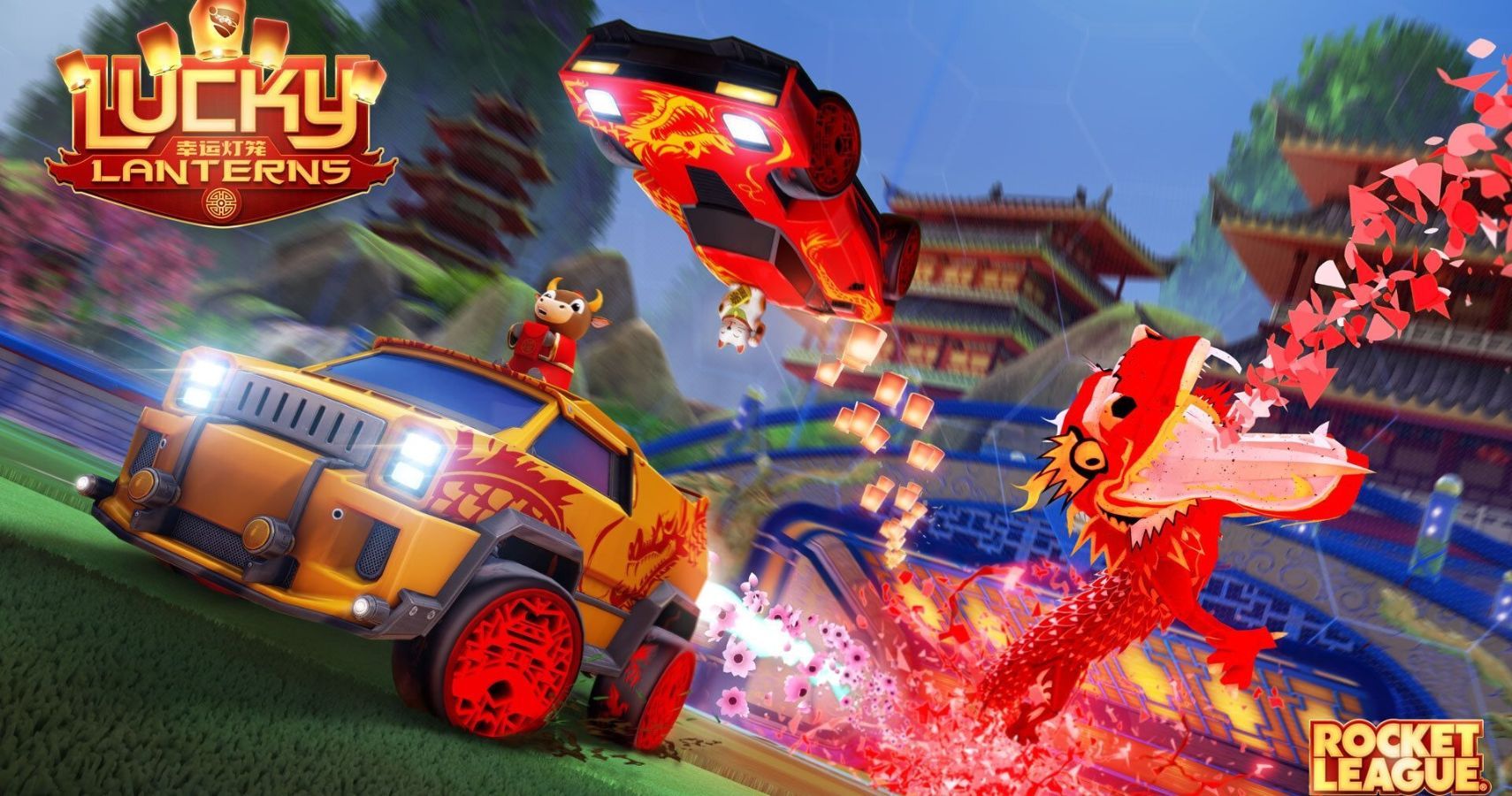