Dam, Sweet Dam is one of the best examples of New Pokemon Snap’s incredible environmental storytelling. As you progress through the ranks at Florio Nature Park, you’ll get to see all the Bidoof’s work together to build their dam. While it starts out as a rough pile of sticks, by Level 3, the adorable Bidoof family will have finished constructing their impressive new home. This request can’t be completed until the dam is finished, so don’t worry about finishing this mission until you’ve ranked up to Level 3.

If you’re struggling to finish up this mission, here’s a step-by-step guide to completing the Dam, Sweet Dam Request.

How To Complete The Dam, Sweet Dam Request

You can only complete this request once you’ve reached Level 3 in Florio Nature Park (Day) course. While the same photo opportunity exists in the night version of this stage, the photo will only count for the Dam, Sweet Dam Request on the Day version. It’s worth mentioning, however, that you can get the four-star photo of Bidoof in both the day and night version of the course, and in fact, the night version might actually be a bit easier.

In Florio Nature Park (Day) Level 3, progress through the expedition as normal for the first half, but don’t bother snapping any of the Bidoofs that roam around the course. Since this photo is a high-scoring four-star pic, it’s wise to start including it in all of your runs through Florio Nature Park. Take this opportunity to capture the best photos on all of the various Pokemon in the first half.

Once you clear the Heracross/Emolga section of the course, the path opens back up to a coastline biome where you’ll see Pidgeot for the first time. This is your cue to get ready for the dam photo. 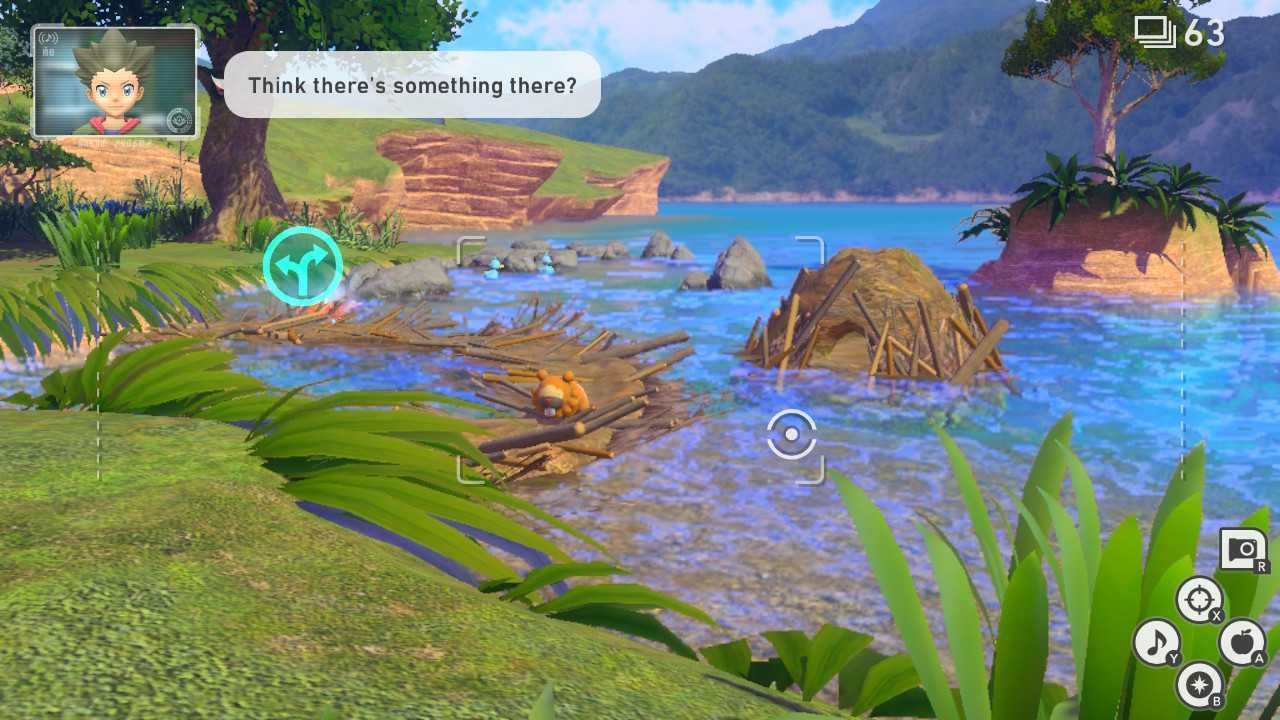 As you approach the dam on your right, you’ll need to switch paths rather quickly. Use your scan as soon as the indicator pops up at the bottom of the screen, then scan the route icon to switch paths and travel along the dam. Straight ahead you’ll see the Bidoof habitat with one hole on the front and another on the top. If you scan the dam, you’ll see that there’s a ??? Pokemon inside it.

All you need to do to call out the Bidoof is throw a fluffruit directly into the opening on top of the dam. The sooner you can land the shooter, the more opportunities you’ll have for a high-scoring photo. When the fluffruit lands, a Bidoof will pop out of the hole almost immediately. Any photo you can take of the Bidoof will count for the Dam, Sweet Dam Request.

You’ll be rewarded with a bright red clown nose for turning in this request, which is actually a great sticker to use on the picture of Bidoof you just took. In the Night version of Florio Nature Park, the Bidoof will not be hiding inside the dam, but rather will be sleeping with his butt sticking out of the bottom hole. All you have to do is throw a fluffruit at it and it will scurry up and poke his hole out of the top, just as it does in the Day version. 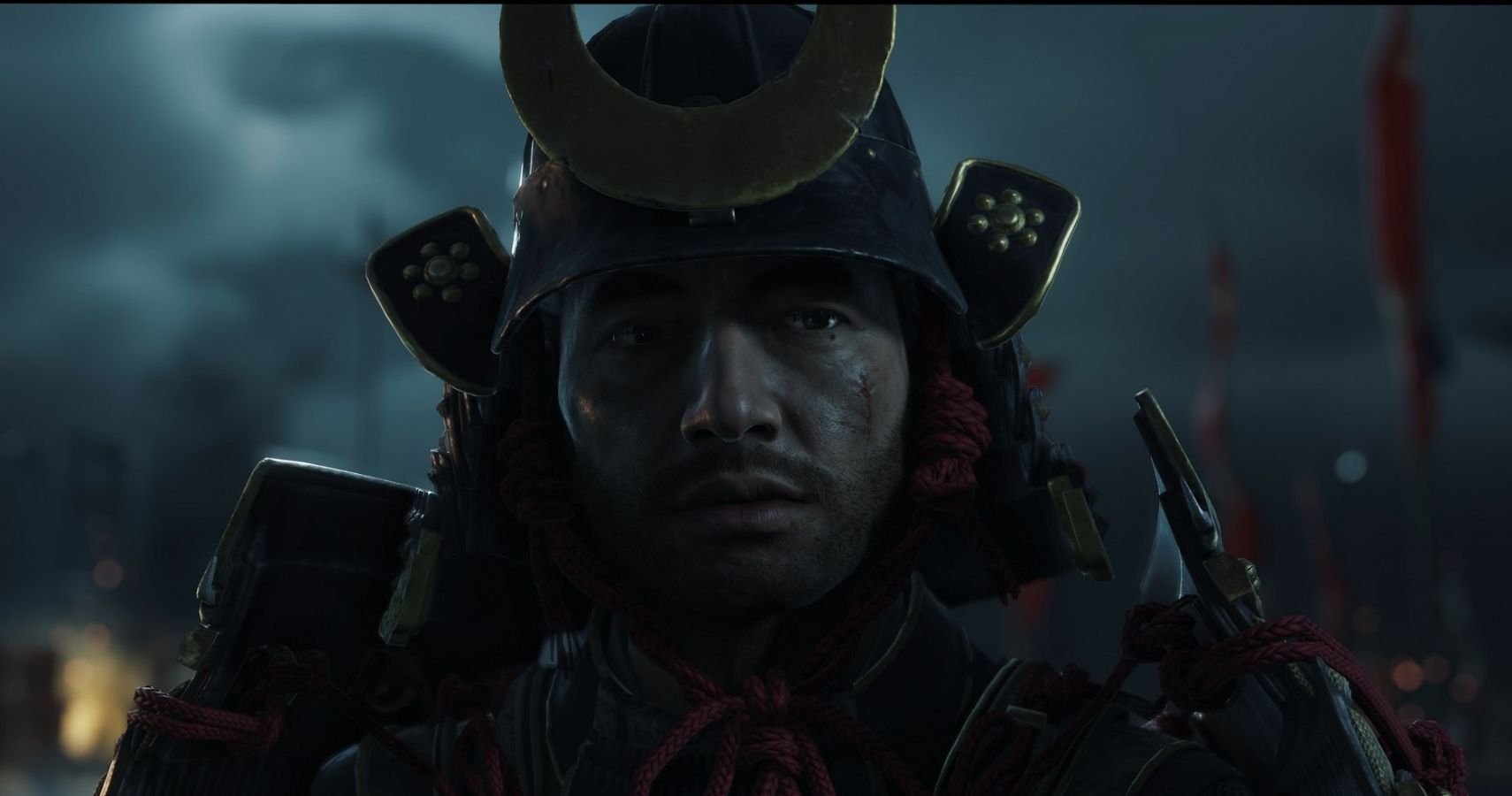