One of PlayStation 5’s coolest new features is the “Game Help” section. Filled to the brim with curated video guides, it can provide a bit of help in a pinch when you get stuck during a game. It seems the Game Help center is going to be expanded soon, at least if this new patent is anything to go by. As spotted by VGC, Sony filed a patent late last month that will allow users to register as experts in a particular game and help others in real-time with issues they might be having.

Think of it as an evolution of Nintendo’s “Nintendo Power Line,” just without the obscene 900-number fee. Once a user registers as an expert, they can set themselves as available and be called upon for help when someone else gets stuck. It’s unclear if they’ll be able to take over control of your system (much like remote play), but they will be able to direct you in defeating a boss or unlocking a particularly grueling trophy. 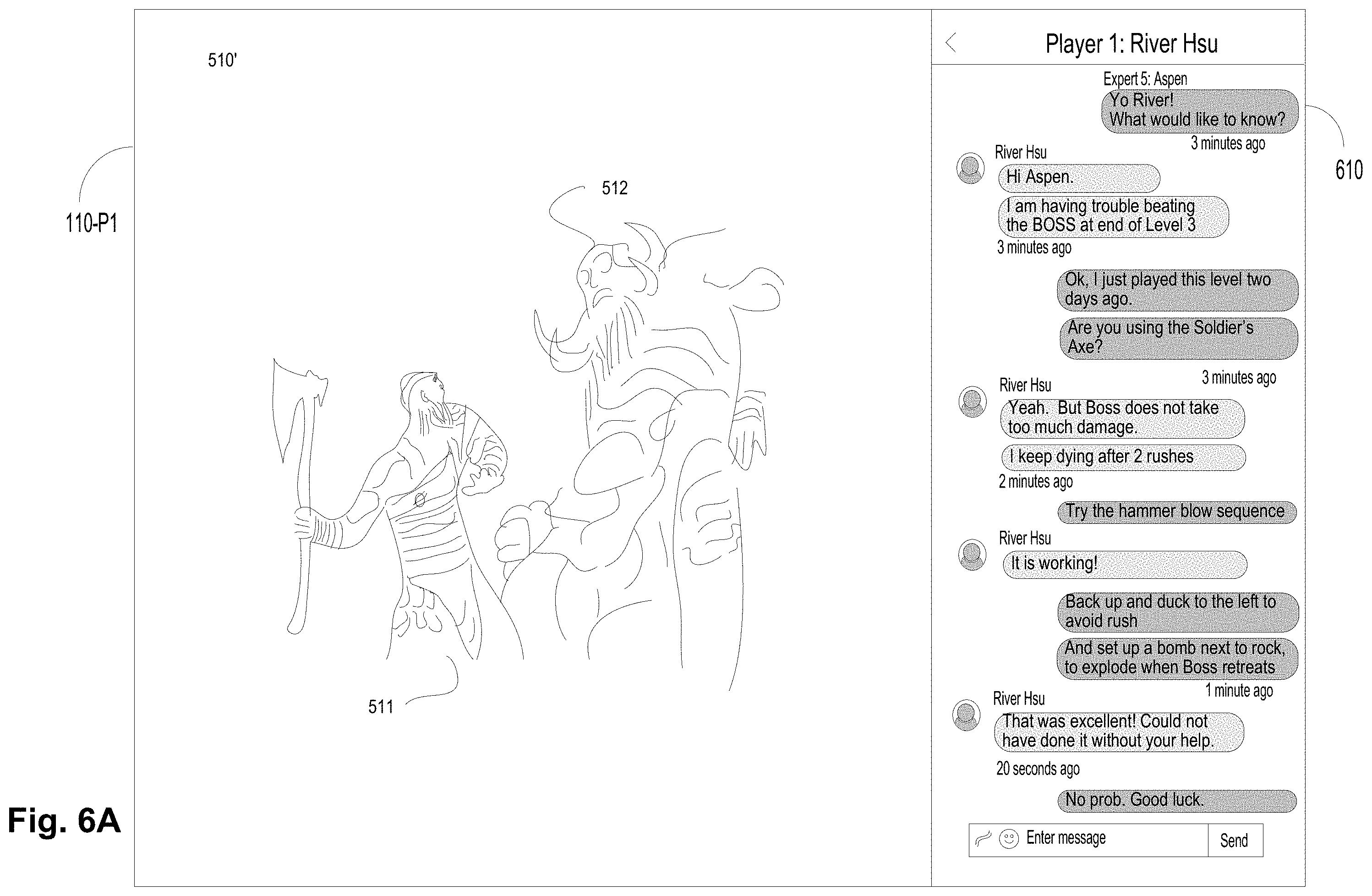 In the description for the patent, Sony describes the system as like Uber. I’m not sure I see the connection, but now I imagine someone driving up to your home and grabbing your controller. In a nice touch, the user requesting an aide can toggle a spoiler tag so as to not be informed of any potential story spoilers. The system will also allow experts to pre-record their own footage if a particular request is common enough.

All in all, it sounds like a solid way to get users to interact with each other and provide some help. Gaming may not be the most important thing in this world, but it’s always great to lend a helping hand to someone.