After two years of development, Event Horizon is all geared up for its next game, Dark Envoy, with a new trailer. The sci-fi fantasy RPG is preparing for release on PC, PS4, and Xbox One.

Dark Envoy follows the story of siblings Malakai and Kaela, a pair of war orphans who have moved away from an uprising that has shaken their world to its core. Set in the world of Jaan, it’s a place where mankind and other magical creatures co-exist. Humanity has tried to create technology to help them adapt to a world of magic, making them a formidable force. In a war between Orcs and Elves, the two main protagonists are dragged into a conflict that will reshape their world.

In the trailer shown, you’re given a glimpse into what the gameplay would be like after a peek at the backstory of the heroes. It may seem like a tactical game at first glance, but it looks like that there will also be a mix of magic and some high-tech weaponry that is used in combat. Much of the battle won’t be a traditional turn-based RPG as the fight will be in real-time, and your in-game choices will impact how the story unfolds.

Event Horizon has been at work with their upcoming game since August 2019 as the Polish studio has been hard at work making some refinements to the game and its characters. Dark Envoy can be played solo or co-op as players will begin at an airship that will be your base of operations. The game will begin by picking four base classes and 16 specialties, some of which are unlocked later on. Along the way, they will be building up a crew of their own to join the battle. It’s pretty clear that the game has taken some inspiration from games like Divinity 2: Original Sin and Mass Effect to that extent.

Dark Envoy will be making its way to Playstation 4, Xbox One, and PC in 2022.

Next: Divinity Original Sin 2: How To Complete Artefacts Of The Tyrant 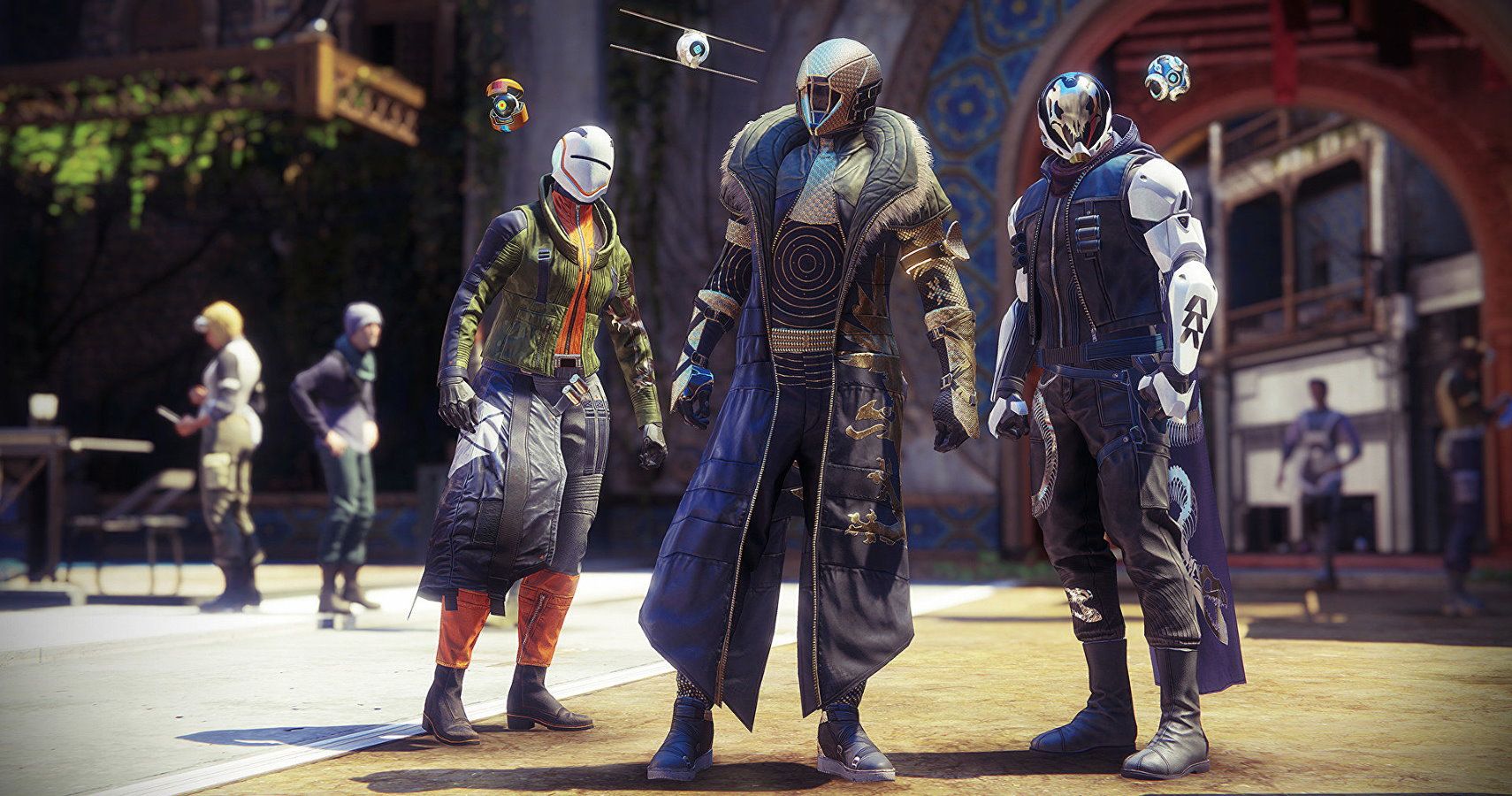