Nexon’s Owen Mahoney: How the gaming world has changed

Nexon CEO Owen Mahoney gave us a picture of how the gaming world has changed during the pandemic. And so far, the world is tilting more to online games.

“We’re experiencing the same thing other companies like us have been seeing,” Mahoney said, noting he was not giving a forecast for the company’s upcoming earnings. “A lot of people are staying at home. A lot of people are consuming a lot more online video games. For all sorts of reasons. We are all home more. Also, I think we are looking for connection, ways to challenge together, communicate, and cooperate together.”

Nexon started in South Korea in 1994. Its first title was Nexus: The Kingdom of the Winds, an online fantasy role-playing game. Nexon is a pioneer of online-only free-to-play games, where players can start playing for free and then purchase virtual items in the game for real money. This business model propelled it to huge success, generating billions in revenue for game like Dungeon Fighter Online.

In 2005, it moved its headquarters to Tokyo. Today, the company generates about $2.5 billion in revenues a year. The core markets are South Korea, China, and Japan, but the company has been expanding in the West under Mahoney. In 2016, Nexon acquired Big Huge Games, maker of DomiNations. And in 2019, it bought Patrick Söderlund’s Embark Studios in Stockholm, Sweden, as part of its quest to become as well known in the West as it is in the East. 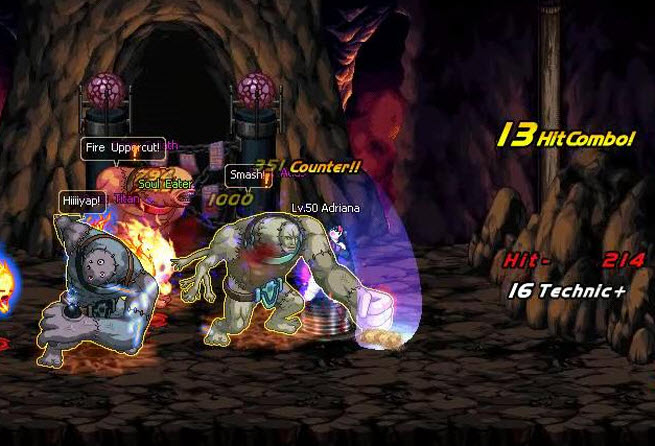 Mahoney started his career at Apple, went on to Pointcast, and later Electronic Arts. He joined Nexon in 2010, the company went public on the Tokyo Stock Exchange in 2011, and he became CEO of the company in 2014. In the past year, Nexon added $300 million to its cash, and it now has about $5 billion war chest. That’s quite a cushion for hard times and money that it could use for something strategic.

Nexon runs a lot of PC gaming cafes, and those are shut down. But overall, Mahoney said the business is resilient in times like this. In the 1990s, the business got heavily tested by the Asian financial crisis in 1998, and again in 2008. In each of those cases, the business got stronger, Mahoney said. Dungeon Fighter Online, first launched in 2005, has become one of the top games of all time in revenues.

MapleStory, which debuted in 2003, is an immersive online role-playing game with cute 2D graphics. It has deep role-playing game mechanics. Kart Rider has been played by half the populations of South Korea and Taiwan. A new version of the game is coming later this year. The big Nexon games collectively have tens of millions of players. Mahoney views these games as operating with live events, sort of like how a place like Disneyland operates.

“We take the perspective that you really want to be playing this game online,” Mahoney said.

In expanding to the West, Nexon is taking lessons that it has learned from operating online games for a long time in Asia and transfer that learning to the West, where storytelling in games is extremely strong.

While some online games scrutinize their ranks for whales, or big spenders, Nexon doesn’t do that. It tries to reach a broader number of players for monetization. It is still less than 10%, but there isn’t as much a spread between huge-spending whales and regular spenders.

As for making games during the pandemic, Mahoney said everyone at Nexon is working at home in most places, but in South Korea, employees have been allowed back in under strict conditions. 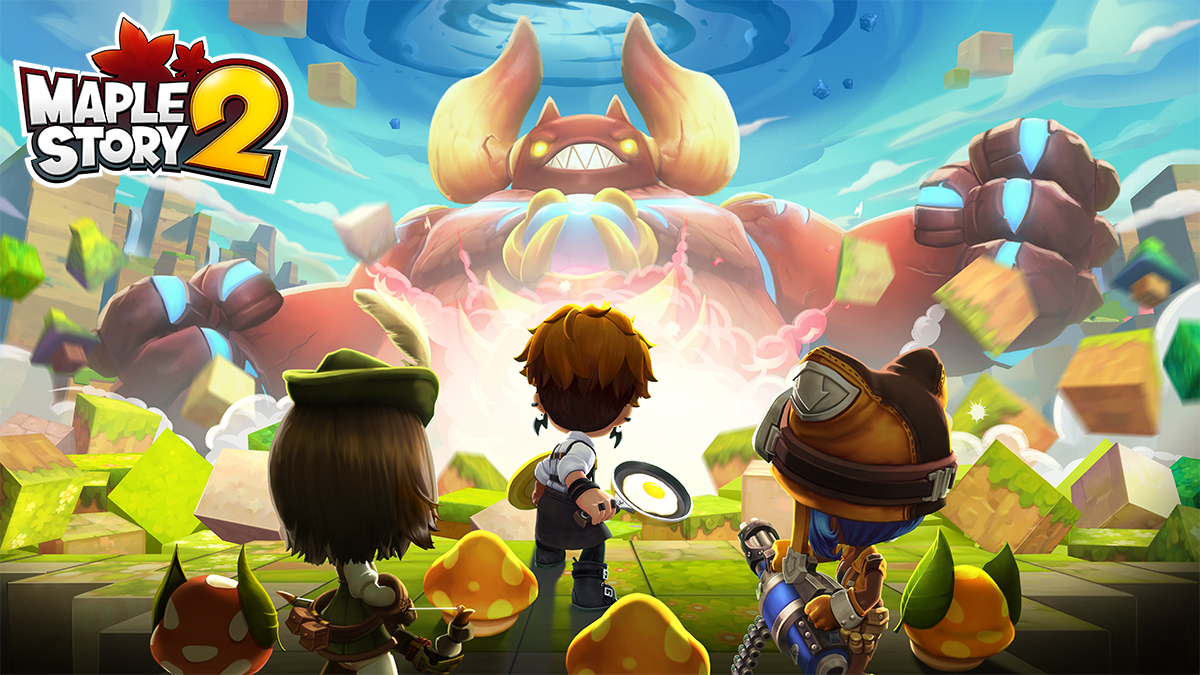 Above: MapleStory 2 is a beloved Nexon game.

“We actually can develop content from home,” Mahoney said. “We’ve been able to weather this quite well. Our content production has not stopped at all. In some cases, it has gone faster.”

He said it is always better to work in teams. He feels for the entertainment companies in Hollywood, where all production of linear TV and movie content has stopped. So far, in-game spending is holding up.

“I think we’ve all gotten a lesson on what we don’t know, in the economy and science We’re living in crazy times. I think it’s an important time to take stock of what we don’t know,” Mahoney said. “It would be impossible for me to predict. But it’s safe to say we are not going to stop going to entertainment. We look at entertainment as a way to escape, to connect, to be told stories, to share. If I could think of one place in the entertainment business to be is online games. Free-to-play games. And in particular, free-to-play games that don’t rely on whales. That’s not to diminish the scariness of what this world is for all of us.”

As for a recovery for the world, Mahoney said, “I’m not an economist. I don’t think we are looking at a V-shaped recovery. The world economy has stopped dead in its tracks. I don’t think we are going to flip it back on overnight. We’ll emerge into a world that has changed significantly. Our families are doing birthdays over Zoom. We are living in a virtual world in many ways. In 1917, we entered the 20th century. I think this is the event that takes us into the 21st century.”

“We are now in a new world, and I think everybody is waking up to that now,” Mahoney said.