Next Ghost Recon on track for 2023 – may still feature NFTs 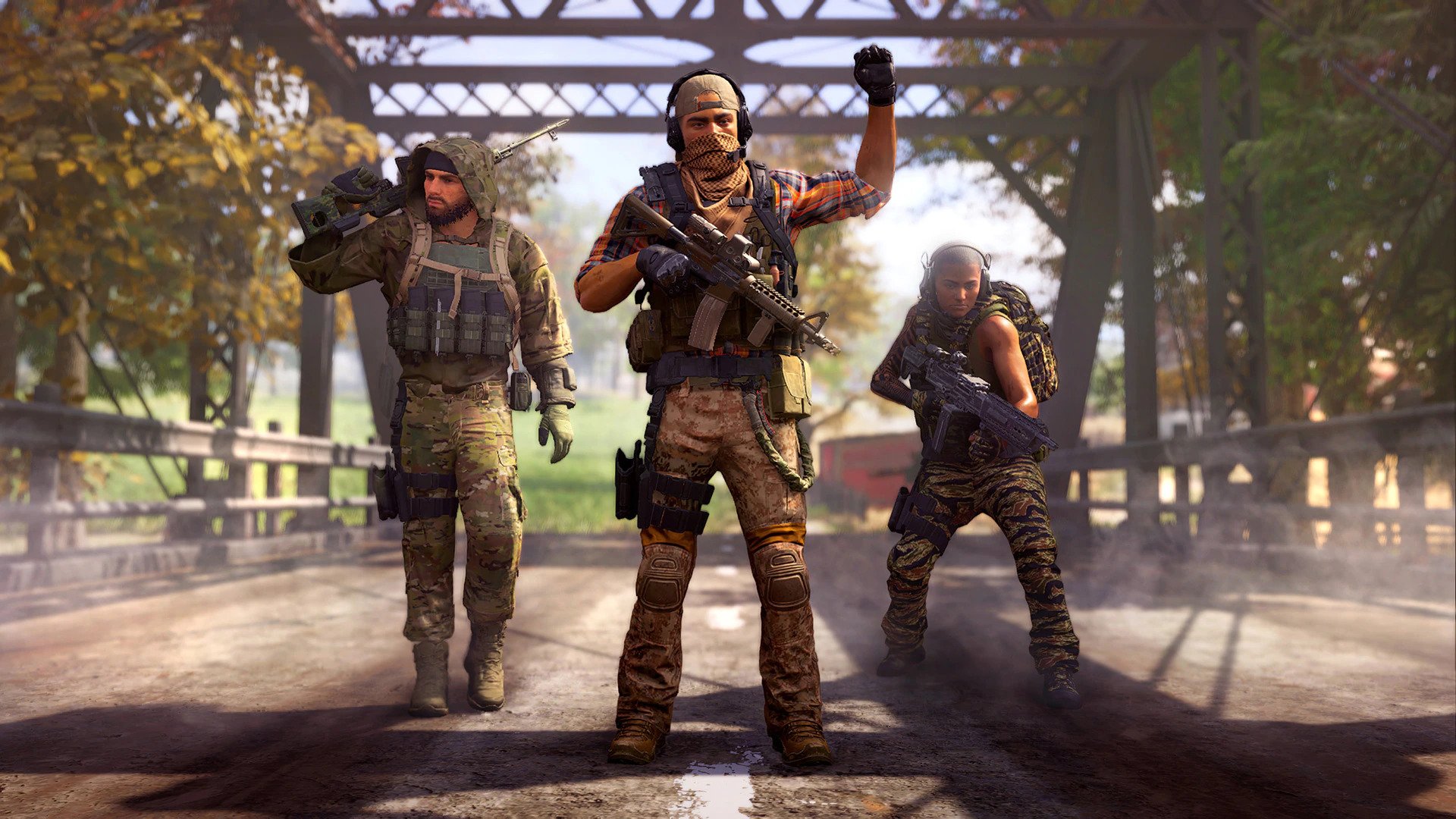 A new Ghost Recon game could release far sooner than fans think, and, despite their unpopularity, Ubisoft remains committed to NFTs.

Ubisoft recently announced it would no longer be supporting Ghost Recon Breakpoint with new content, although it will keep maintaining the servers for the foreseeable future.

It didn’t specify exactly what was next for the series, besides the Ghost Recon Frontline battle royale, but it’s since been claimed that a new mainline entry is already in development at Ubisoft’s Paris studio.

In fact, it’s apparently been in development for over a year now and could release in the 2023 fiscal year. Since Ubisoft’s fiscal years begin in April, that means it could feasibly launch anywhere from now until the end of March 2023.

What’s more, the game’s existence was given away back in 2021, as part of the big Nvidia leak, when a number of potential upcoming games was discovered in its GeForce Now database.

It was only titled Project OVER, which is why nobody twigged it as a new Ghost Recon. Although, if this is the case, it lends further credence to that list of games. That same list also contains the likes of XCOM 3 and a Chrono Cross remaster, the latter of which has since been announced and released.

This is according to Kotaku’s sources, which also say that Ubisoft’s Strategic Innovations Lab, the team responsible for the company’s Quartz NFTs, has gone quiet following the backlash to their inclusion in Ghost Recon Breakpoint.

If you’re hopeful that this is a sign Ubisoft is backtracking on NFTs, don’t be. In a message to GamesIndustry.biz, Ubisoft says it plans on adding them to future games.

The message confirms that Ubisoft won’t be making any more NFTs for Ghost Recon Breakpoint but promises ‘more updates with features to the platform and future drops coming with other games.’

It’s kind of bizarre that Ubisoft didn’t even tease Project OVER for the series’ 20th anniversary. If it had, perhaps fans wouldn’t have been as upset with the Ghost Recon Frontline announcement.

The backlash to a battle royale spin-off was so severe that Ubisoft cancelled the planned beta test, although this doesn’t mean the project itself has been abandoned.

It wouldn’t be surprising if the new Ghost Recon is another online-only game or features some live service elements. Ubisoft is going all in on live services games at the moment and has multiple such projects in the pipeline, including another attempt at a battle royale game called Pathfinder.