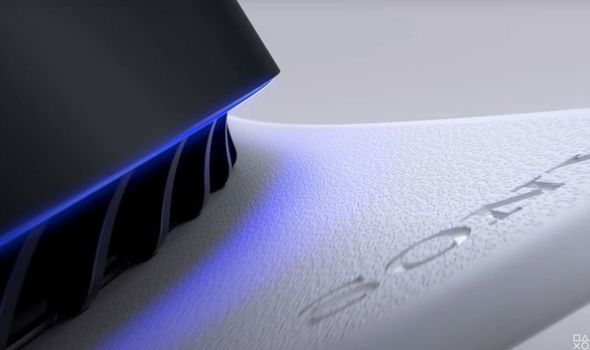 PS5 news is expected to ramp up in the coming weeks, with Sony rumoured to be holding their next major PlayStation 5 event in September. We’re only a few months away from the PS5 release date, with the next-gen Sony PlayStation console confirmed as launching during the holiday 2020 period. And there is still a number of key things PlayStation fans want to know about the PS5.

The PS5 June event was a blockbuster showing for Sony, breaking YouTube records and revealing a tonne of things for fans to get excited about.

And we also got to see the final, futuristic design of the PS5 and get the surprise reveal of the PlayStation 5 Digital Edition.

But with the expected release date for the PS5 a matter of weeks away, there are still some key things gamers don’t know – namely the price and when pre-orders open.

Thankfully, September is expected to feature some big PS5 announcements with an event rumoured to be taking place which could answer some of these burning questions.

The next big Sony PS5 event is rumoured to be taking place in September, with a stream date anticipated for the first half of next month.

Rumours of a September PS5 event comes courtesy of a number of leakers. One of these insiders is DuskGolem, who has developed a reputation for survival horror leaks.

In a tweet rounding up a number of things they’ve got the inside track on, DuskGolem said Silent Hill (which is believed to be a PS5 exclusive) is in development right now and that there’s some Shenmue and Monster Hunter news on the horizon.

The leaker tweeted: “In other news, RE8 will most likely be great, RE4 is in a bit of a worrying position right now, Silent Hill is still in dev, something Shenmue related will be revealed in 1-2 weeks, a PS5 event first half of September, Monster Hunter Switch is being revealed soon, have a good day.”

The post from DuskGolem comes after another insider, Tidux, claimed earlier this month that another PS5 event was on the horizon.

The leaker, posting on August 10, said a PS5 event was scheduled for either late August or early September.

They posted: “One of these insiders is Tidux, who earlier this month tweeted: “PlayStation is preparing a show to do a tear down, BC info, more exclusives, release date and price. It was supposed to be shown early August. But will be shown after Xbox shows their hand first, late August to Early September.”

From the looks of it PlayStation fans could be getting some big news in the next few weeks.

But the caveat to all of this is that Tidux claimed the Sony event will be “shown after Xbox show their hand”. 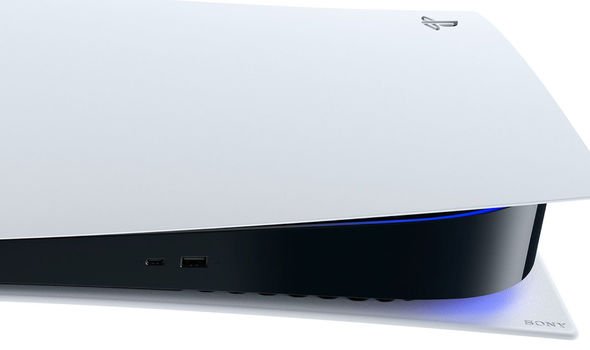 It seems that Sony and Microsoft are currently engaged in a game of chicken, waiting for the other party to reveal price details first so they can price their console accordingly.

And if Microsoft don’t hold an Xbox Series X event in the first half of September then Sony might also opt to hold fire too.

But time is running out for Sony and Microsoft to announce these key bits of information as the release date for both next-gen consoles is expected to be fast approaching.

According to a post by VGC, sources have claimed the Xbox Series X will be the first next-gen console to release, coming out in the first week of November.

The PS5 is then expected to launch in mid-November, with insiders pointing to the week beginning November 13 for the global release date of the PS5.

In the run-up to the PS5 release date, e-mails this week were sent out to a select number of PS5 gamers inviting them to register for PlayStation 5 pre-orders. 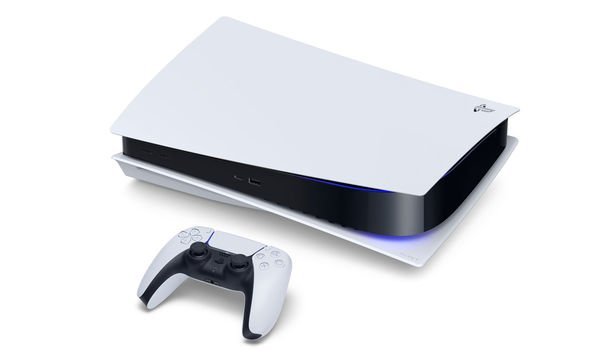 The PS5 pre-order invites were sent out to a select number of gamers based on their “previous interests and PlayStation activities”.

Those that weren’t sent an e-mail can still head to the PS5 pre-order website that the invite directed gamers to.

Sony said PS5 pre-orders once they do go live will be issued on a first-come-first-serve basis.

And they also added that the PS5 website that has gone live will only send orders out to US addresses.

PlayStation fans from around the world can use their PSN ID to register their interest in PS5 pre-orders, but even if they are picked they will have to get the console shipped somewhere in America.

Surely this will change in the run-up to the PS5 launch, with pre-orders directly from Sony becoming available in more regions.

But as it stands gamers in the US look like the first to be able to pre-order a PS5.

In terms of what price the PS5 will launch at, earlier this week blog.esuteru.com – a reputable Japanese source – picked up a report from Chinese tech website MyDrivers.

This pricing falls in line with what French retailer Carrefour briefly listed for the PS5 Digital Edition and the PS5 4K Blu-ray version.

The retailer later claimed that the prices listed online were put on their site by “mistake”.