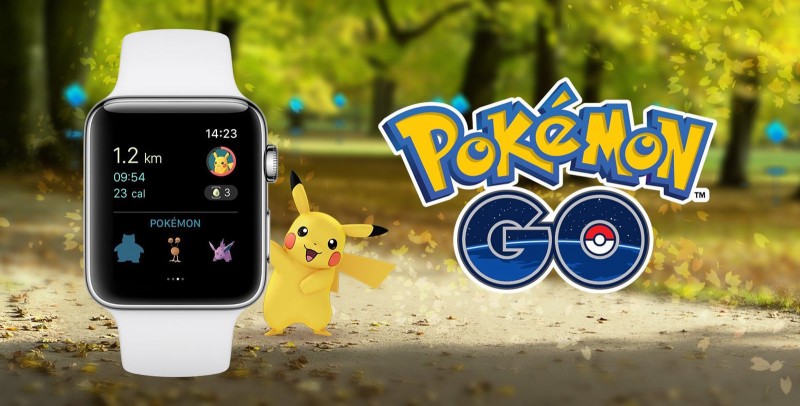 As of July 1, Niantic is discontinuing its Pokémon Go support on the Apple Watch. The reason for this change comes after an announcement from the company stating that it wants to “focus on building Adventure Sync so that Trainers will no longer have to split their gameplay between two devices.”

Adventure Sync lets players track their steps, earn Buddy Candy, and hatch eggs all in one mobile device, which means splitting up your time between two devices isn’t so useful anymore.

However, in the future your progress on the Apple Watch still won’t be wasted. Adventure Sync will continue to track data from fitness apps on your Apple Watch or other smart devices.