Nier Replicant: Where To Find The House In The Letter To A Lover Quest

Nier Replicant is full of plenty optional side quests, and most of the quests in Part One of the game will become locked out once you enter into Part Two, so make sure you complete them all before the point of no return. One of these quests is “Letter to a Lover”.

This quest has you venturing back into the Aerie to a deliver a letter to someone, but the directions on where to go are rather lacking. Fortunately for you, we have a complete guide right here so you know exactly where to go.

Letter to a Lover Quest Walkthrough 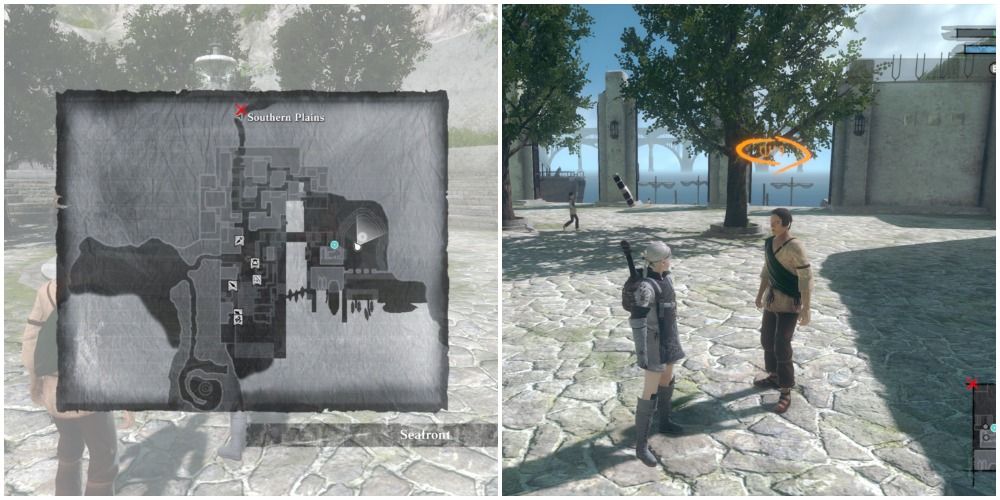 This quest can be accepted from a young man wandering by the fountain in Seafront. This quest becomes available once Kaine has joined your party.

The man asks you to take a letter and some freesias to his girlfriend in the Aerie, asking her to come and live with him. Travel to the Aerie (accessed via the eastern side of the Northern Plains) and head to the main village. 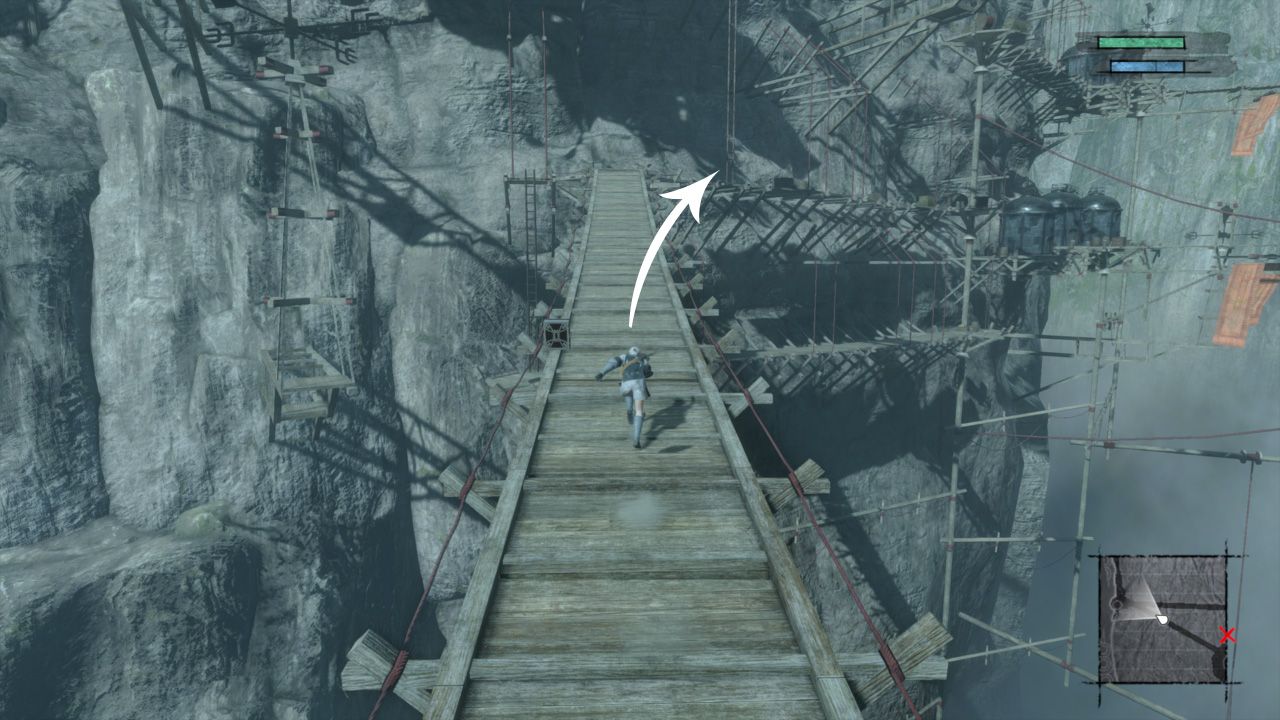 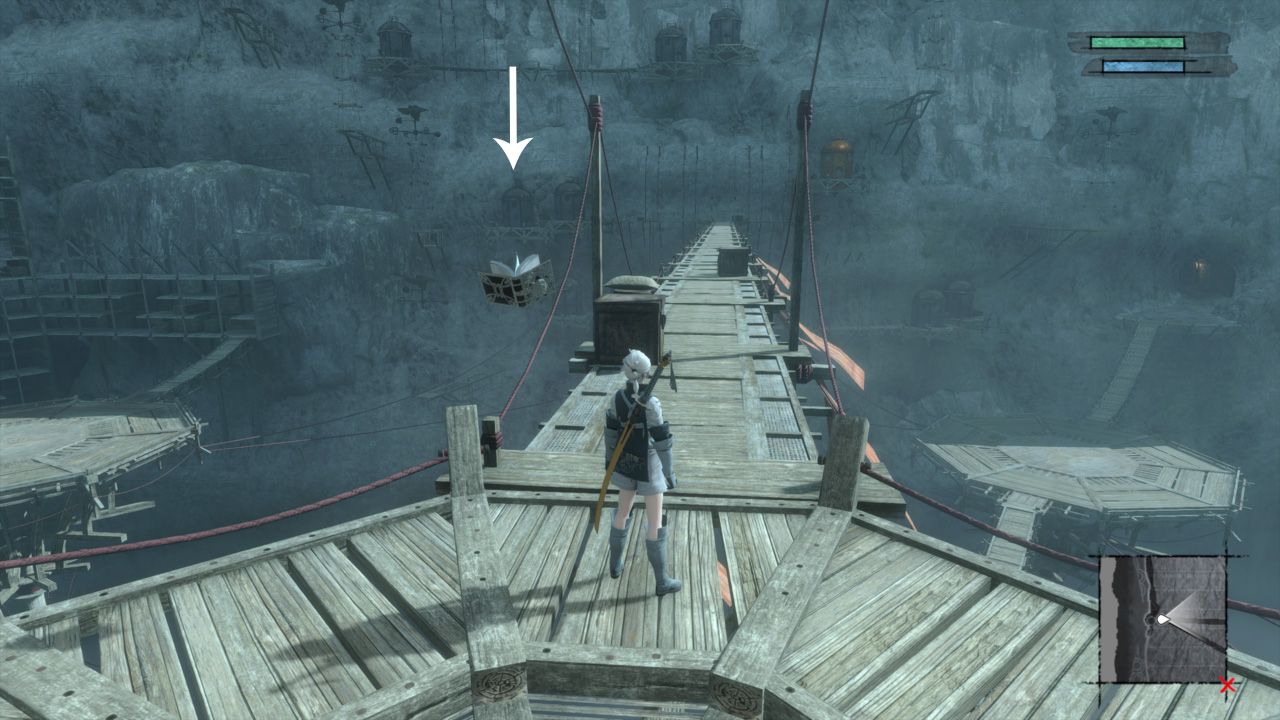 Interact with the house, but you’ll find that the girlfriend isn’t there. Make your way back through the Aerie, and as you reach the last large platform before the exit a large shade will spawn. 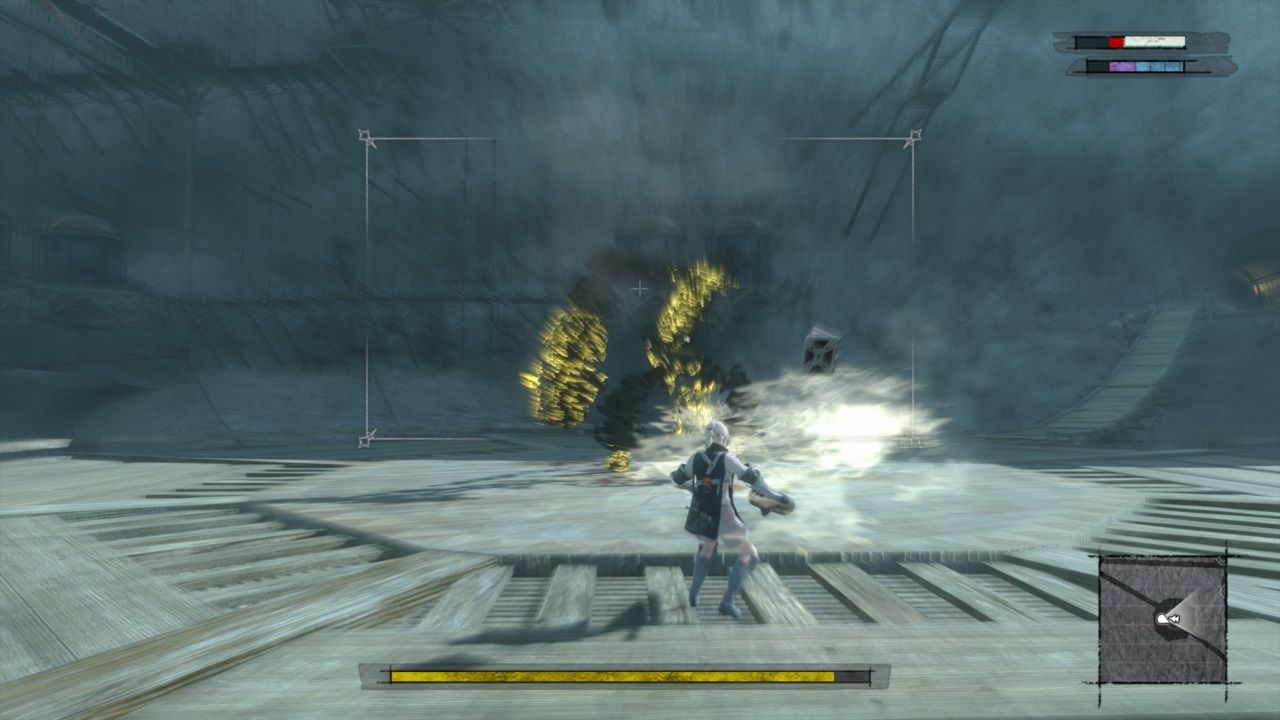 You need to defeat the shade, so watch out for its ranged attacks and whittle down its health. Once its health bar has been depleted, a timer will appear on its head. If you don’t take out this marker in the allotted time, it will regain some of its health and you will have to do the same again. 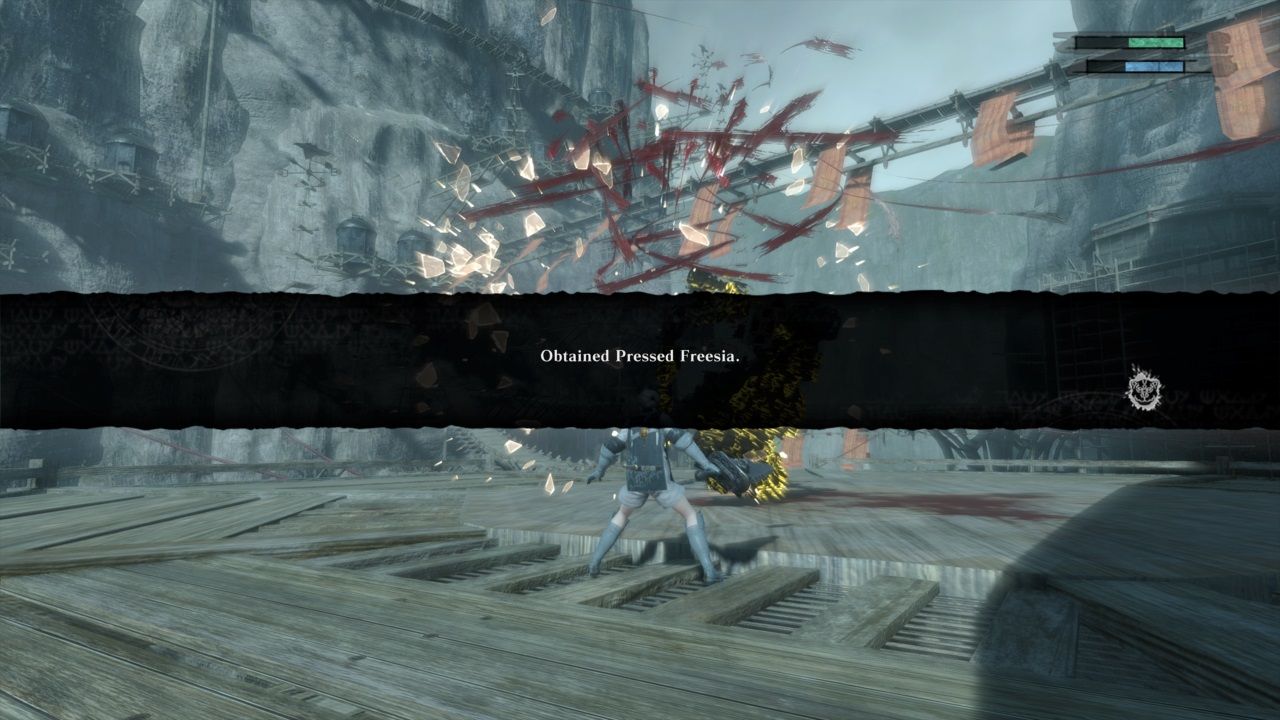 Once defeated, the shade drops a Pressed Freesia, leading Nier and Weiss to conclude that the shade has killed the girlfriend. Return to Seafront to give the man the bad news. He refuses to accept the truth, but the quest completes and you will be rewarded with 3,000 gold. 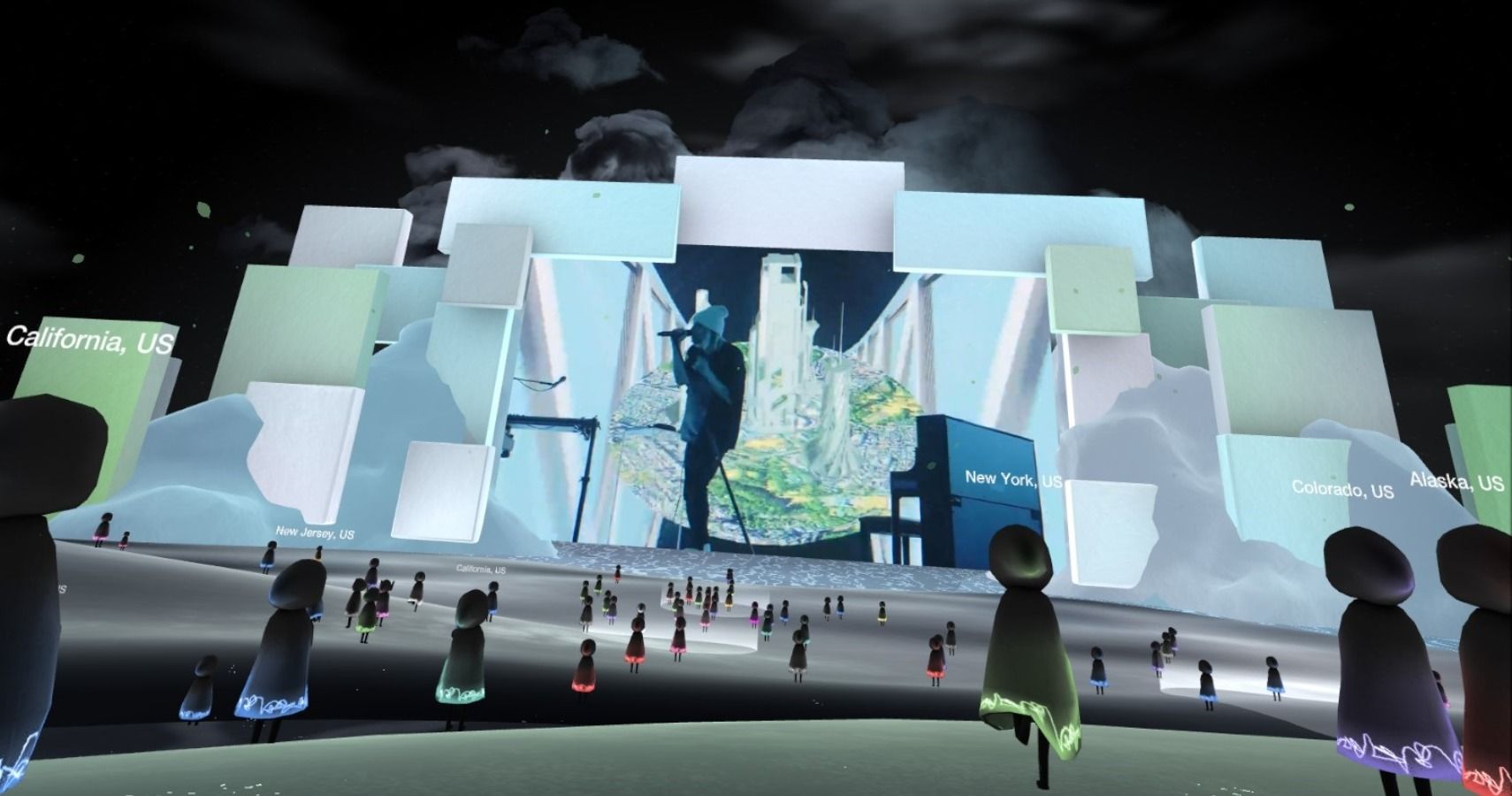