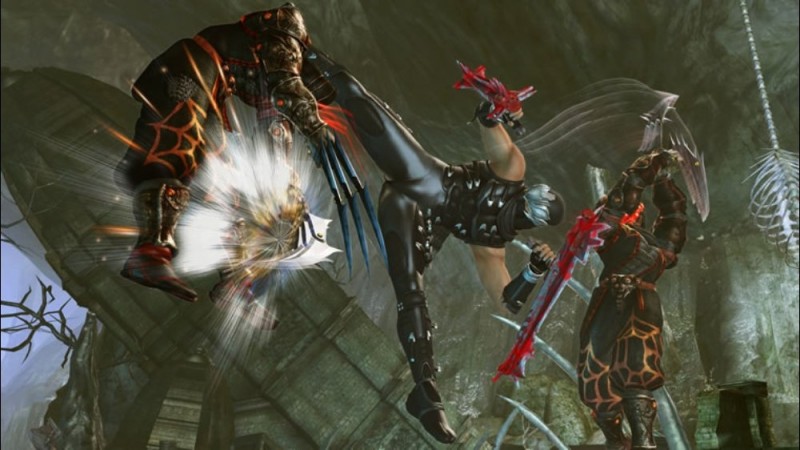 During Microsoft’s Inside Xbox stream today, the company announced that Ninja Gaiden II will be Xbox One X enhanced as it arrives on the backwards compatibility list for Xbox One games. This means that the game will run at a higher resolution than its original 360 release.

The second 3D action Ninja Gaiden game is also famously Tomonobu Itagaki’s final game with Tecmo, having quit just before the game’s release. Itagaki sued Tecmo for withheld bonuses and thus tends not to respond to talk about the game. It also got a Sigma re-release on PlayStation 3 later, but replaced a lot of the game’s gore and bloodspray with a purple mist.