Nintendo Direct April 2019 BLOW: Direct delay, is THIS when next Direct will be?

Nintendo Switch gamers had been holding out hope the Nintendo Direct for April 2019 would be taking place today.

Rumours had been circulating this week that a Nintendo Direct for April 2019 would be taking place on Thursday April 11.

However, so far there has been no announcement of a April 2019 Nintendo Direct actually happening today.

They have done that in the past with the Nintendo Direct Mini that took place in January 2018.

But if that doesn’t happen then when could the next Nintendo Direct be?

Well, if Ninty are planning on doing an April 2019 Nintendo Direct (which hasn’t been confirmed) then there are a few options.

Firstly, one date that springs to mind is next Monday April 15 2019. 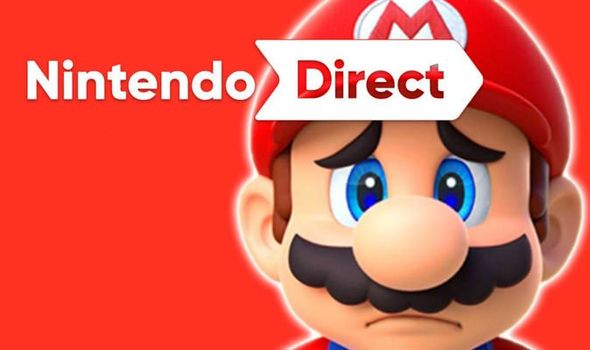 This date is significant for two reasons – firstly, this is the last day that Nintendo legend Reggie Fils-Aime is working at the House of Mario.

Reggie is retiring from Nintendo that day so a Direct presentation which pays tribute to him would be the perfect send off for the iconic figure.

The Nintendo Direct for April 2019 could also be taking place on this date for another reason.

Last month Animal Crossing fans were sent into meltdown after they were left certain a Nintendo tweet was a sign news on the Switch exclusive was coming.

A tweet by the Nintendo of America Twitter said: “Tom Nook is here to help you file your tax returns… and he already has an idea for what to do with your refund! #NintendoSwitch”.

The tweet also has a link to the official Nintendo Switch website where fans can purchase the console.

Fans were left convinced that the tweet was a hint news was coming on Animal Crossing Switch on or before tax day in the US – which is April 15.

Responding to the tweet, one fan posted: “Why is this pic… so HD”. 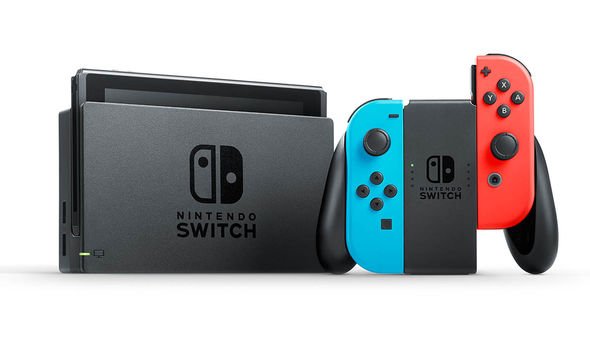 And one added: “WE WANT THE GAME.”

There is also another possibility for when the next Nintendo Direct could be.

It is possible that a Nintendo Direct for April 2019 could take place on April 25.

This is when details on Persona 5 S and Persona 5 R will be revealed at the upcoming Persona concert in Japan.

Persona 5 S could be the much-rumoured Switch version of the critically acclaimed JRPG.

If Persona 5 Switch gets revealed during the upcoming Persona concert then a Direct could be timed to coincide on the reveal and go into more detail.

It was also previously rumoured that Joker from Persona 5 – the first Smash DLC character – would drop the same day Persona 5 Switch is announced.

If that’s the case then a Direct announcing Joker and Smash Bros 3.0.0 are available to download could take place on April 25.

As always with rumours it’s best to take them with a pinch of salt until official confirmation.

But there are reasons fans should be hopeful of a Nintendo Direct for April 2019 still taking place.