Nintendo recently updated the trademark for the Donkey Kong franchise, but rather than a routine copyright claim, the company seems to have something more in store. The new trademark has a couple of clauses related specifically to the beloved and long standing Donkey Kong franchise covering “downloadable programs for portable and electronic consoles.” This of course sounds a lot like the Switch.

The news was spotted by eagle eyed industry watchers including KRoolKountry who noted that “Nintendo has updated the trademark for Donkey Kong. Rather than being a routine extension of an existing trademark, this is a new trademark with updated verbiage pertaining specifically to video games including downloadable programs for portable and electronic consoles."

The company filed trademarks for four of its classic titles back in May including Donkey Kong Country 3: Dixie Kong's Double Trouble! for the Super Nintendo Entertainment System. This claim was alongside a variety of other entries in the Zelda and Metroid franchises, mostly for the same plaftorm.

Rumors about a new Donkey Kong game have been making the rounds over the course of this past year and quite a few speculators have been suggesting that a new entry in the series could be on the way. Some have even pointed to the first party studio Nintendo Entertainment, Planning, and Development as the site of production. The team in question has been practically impenetrable in the past when it comes to leaks. 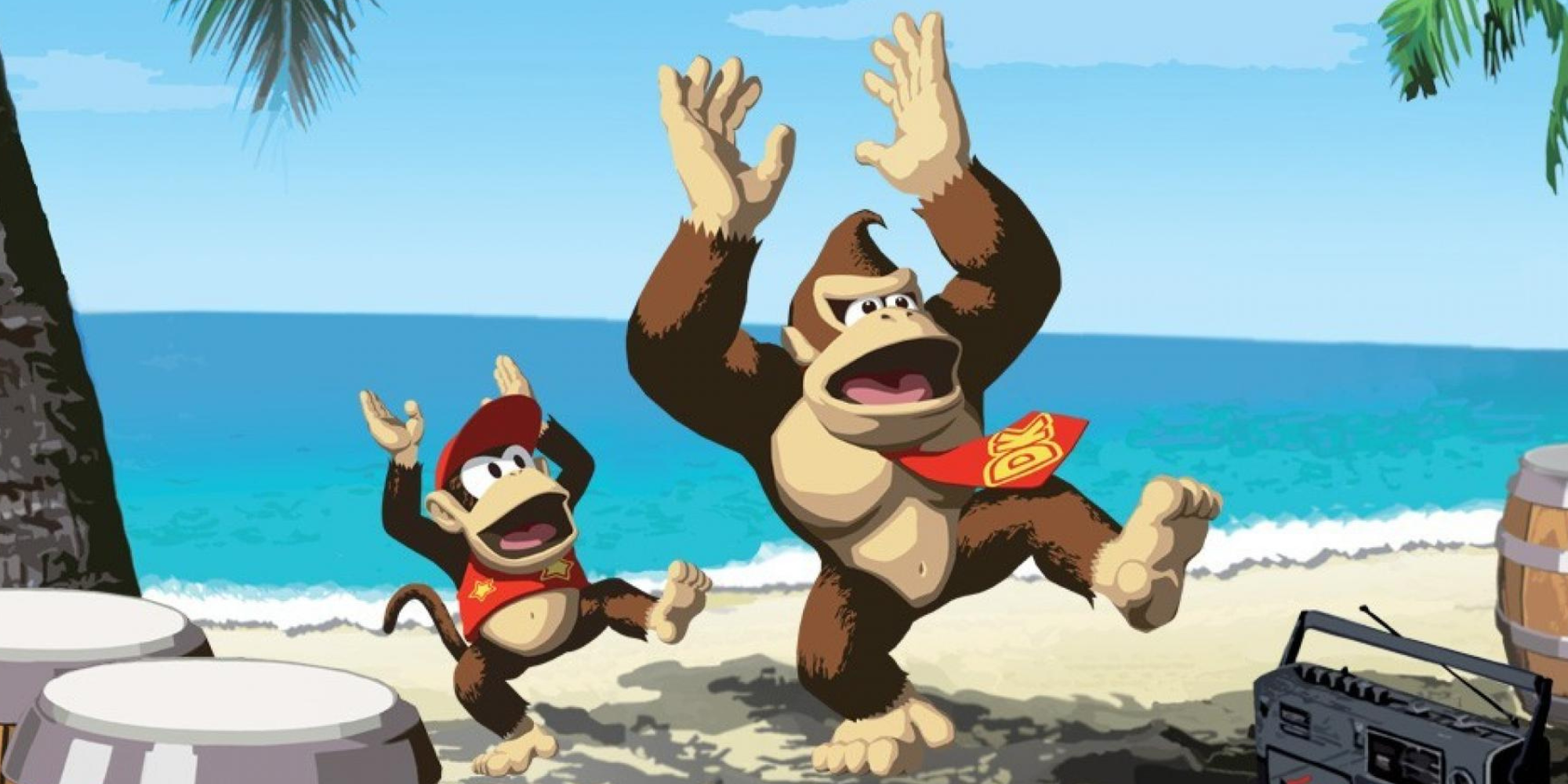 Nintendo previously stated that a Donkey Kong expansion to Super Nintendo World is currently in the works. The company is apparently looking at a potential opening in 2024. Speculators have also been hinting that a potential collaboration between Nintendo and Illumination could result in a Donkey Kong animated film at some point in the near future.