Nintendo Switch free games WARNING: Time running out to get this eShop freebie

Nintendo Switch free games news begins today with a warning that gamers will have to act quick if they want to download a brilliant eShop freebie. Right now a Nintendo Switch free games offer is hidden away in the Festive Offers 2019 promotion that is running in the Nintendo eShop. Switch gamers are able to pick up without paying an extra penny a title that critics have described as “remarkable” and “imaginative”.

That title is Bury Me, My Love, which is available as a free Nintendo Switch game if you have already purchased a wide selection of other games.

Bury Me, My Love is an emotional and powerful narrative game that follows a Syrian refugee on her journey away from the war-torn country.

Players step into the shoes of Majd, the refugee’s husband who is still in Syria and is communicating with his wife Nour via a WhatsApp-like service.

The player will be tasked with offering Nour advice as she embarks on a perilous journey to reach safety. 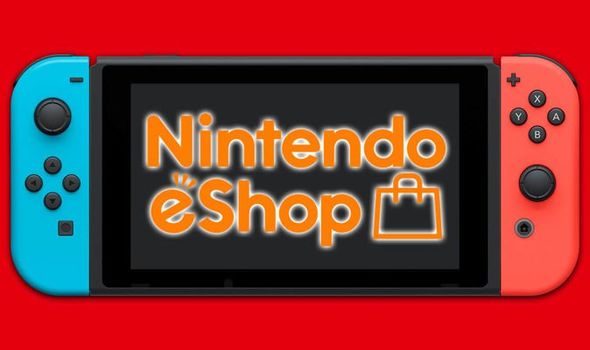 Bury Me, My Love holds a 74 per cent Metacritic rating and has received high praise from critics.

GameSpot described it as an “eye-opening tale” while Metro called it “one of the best story-based games we’ve ever played”.

Bury Me, My Love has been reduced from its typical price of £4.49 to just 89p right now.

However, if you have purchased other games from Plug In Digital – the publisher of Bury Me, My Love – then you can get it for free.

If you want to take advantage of this deal then you’ll have to act quick as the offer is only available until the end of December. 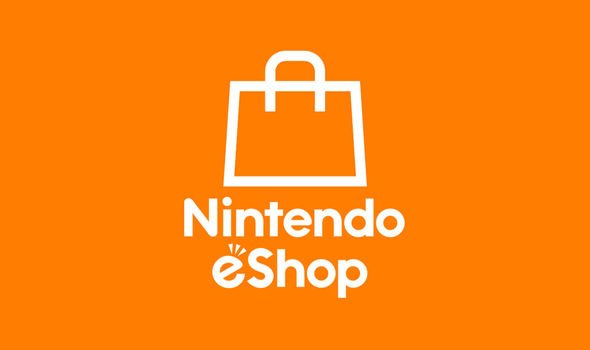 The news was revealed in a post by Nintendo Life, who provided a full list of Plug In Digital’s games which you can find below…

And in case you’re wondering, here is the official Nintendo eShop description for Bury Me, My Love…

BURY ME, MY LOVE

Bury me, my Love tells the story of Syrian refugee Nour and her husband Majd, as Nour undertakes a perilous journey to safety in Europe.

Bury me, my Love is a Text Messaging Adventure game about Nour, a Syrian migrant trying to find her way to Europe. 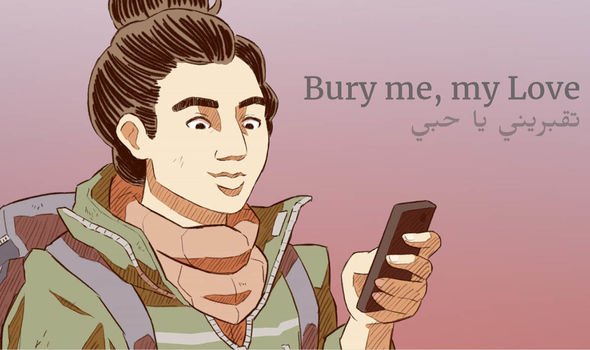 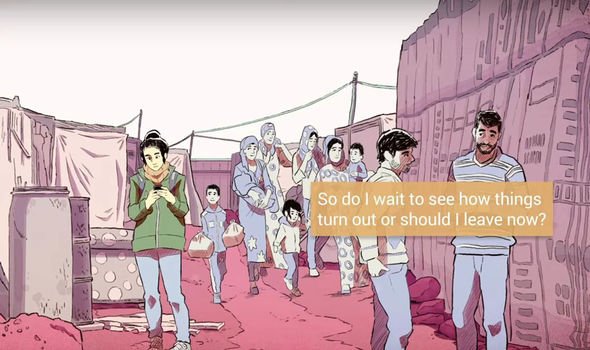 Her husband Majd, who remains behind in Syria, communicates with Nour through a messaging app, advising her as best he can so that she reaches her destination safely.

“Bury me, my love” is a Syrian goodbye phrase that roughly means, “Take care, don’t even think about dying before I do.”

This phrase takes on a deeper meaning as Majd says it to his wife, Nour, as she undertakes her perilous journey to reach Europe.

A co-production from ARTE, the European cultural network, with The Pixel Hunt and Figs.