NINTENDO SWITCH NINDIES – UPDATE ONE: The Nindies Spring Showcase 2019 is set to kick off soon.

Nintendo Switch fans will be finding out about a whole host of new indie games coming to the system, with fans surely holding out hope for a release date for A Hat In Time.

If you want to live stream the big Nintendo Switch games reveal then find out how to watch the Nindies Spring Showcase and what time it starts below.

ORIGINAL: Nintendo Switch gamers are getting ready for the Nindies Spring Showcase 2019.

The second indie games Direct of 2019 is taking place soon with the House of Mario set to reveal a whole host of brand new Nintendo Switch games.

The Nintendo of America Twitter account posted: “Tune in this Wednesday, March 20 at 9am PT for a new #Nindies Showcase video presentation featuring about 30 minutes of information on indie games coming to #NintendoSwitch!”

And the Nintendo UK Twitter added: “That’s 16:00 GMT on Wednesday for the UK and Ireland”.

It remains to be seen what indie games could get announced for the Nintendo Switch during the upcoming Nindies Showcase.

It’s possible that Nintendo could have a number of stealth releases during the upcoming Nindies Showcase.

This is when games get immediate release dates during Nintendo Direct presentations. 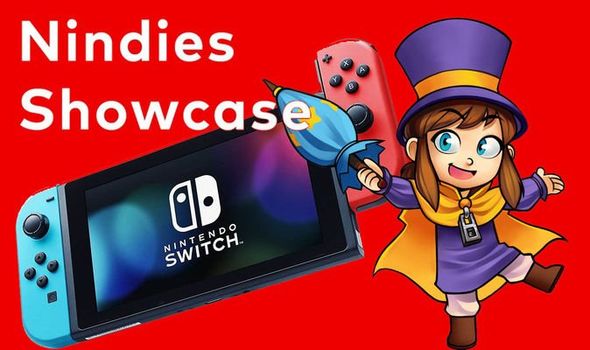 During the Nindies Summer Showcase last year Into The Breach was announced as having a release date the same day as the Direct-style presentation.

Other games that have had stealth releases during Directs include Fortnite and Hollow Knight.

One confirmed indie game for the Switch that gamers are waiting for a release date on is A Hat In Time.

Fans will surely be keeping their fingers crossed that A Hat In Time could get a release date announcement during the next Nindies Showcase.

At the moment the A Hat In Time website says the Switch version is “coming soon”.

In a post entitled ’when will the Switch version release?’ developers Gears for Breakfast said: “The Switch release is coming soon!

“This will be updated when more details are available.”

The latest Nindies Showcase is the second Direct-style presentation of the year to focus on indie games. 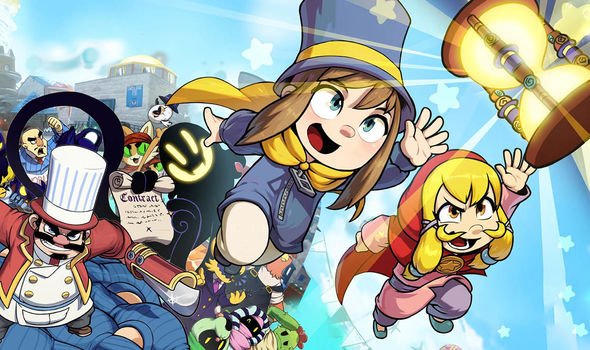 At the start of 2019 an Indie Highlights took place in January with a Nintendo Direct taking place a month later in February.

It’s possible that Nintendo could also follow up this latest indie games Direct with another full-fat Direct next month.

If you want to watch the Nindies Spring Showcase 2019 then click here to be directed to the YouTube page you need to visit.