Nintendo Switch Sports Feels Way Too Late To The Party

Wii Sports was the biggest game in the world upon its release because it launched at the exact right place at the exact right time, cementing itself as a cultural icon that would define an entire generation. Everyone who picked up a Nintendo Wii received a copy, with it acting as a perfect introduction to a world of motion controls that helped make gaming more approachable than ever. It changed everything, and it’s difficult to define exactly how much of an impact it had on the way we play games today.

Nintendo tried to iterate upon its success with Wii Party, Wii Sports Resort, and an assortment of other first-party games, but none of them possessed the same level of beautiful simplicity that made the original experience so iconic. Anyone could pick up a controller and jump into a game of tennis, bowling, or boxing – using actions that mimic the actions of such activities in real life before seeing them reflected on screen. Obviously the accuracy was never completely replicated, but it was close enough to pull us in and refuse to let go. Even 15 years later, few games capture that same sense of wonder.

This brings us to Nintendo Switch Sports, the upcoming title pitching itself as a faithful successor to the Wii classic. It even carries over some sports – such as tennis and bowling – without changing a thing. Controls are largely identical, so those who spent hours playing them back in the day can jump in and feel like they haven’t missed a beat. It recaptures that original magic, which sure isn’t easy to do. 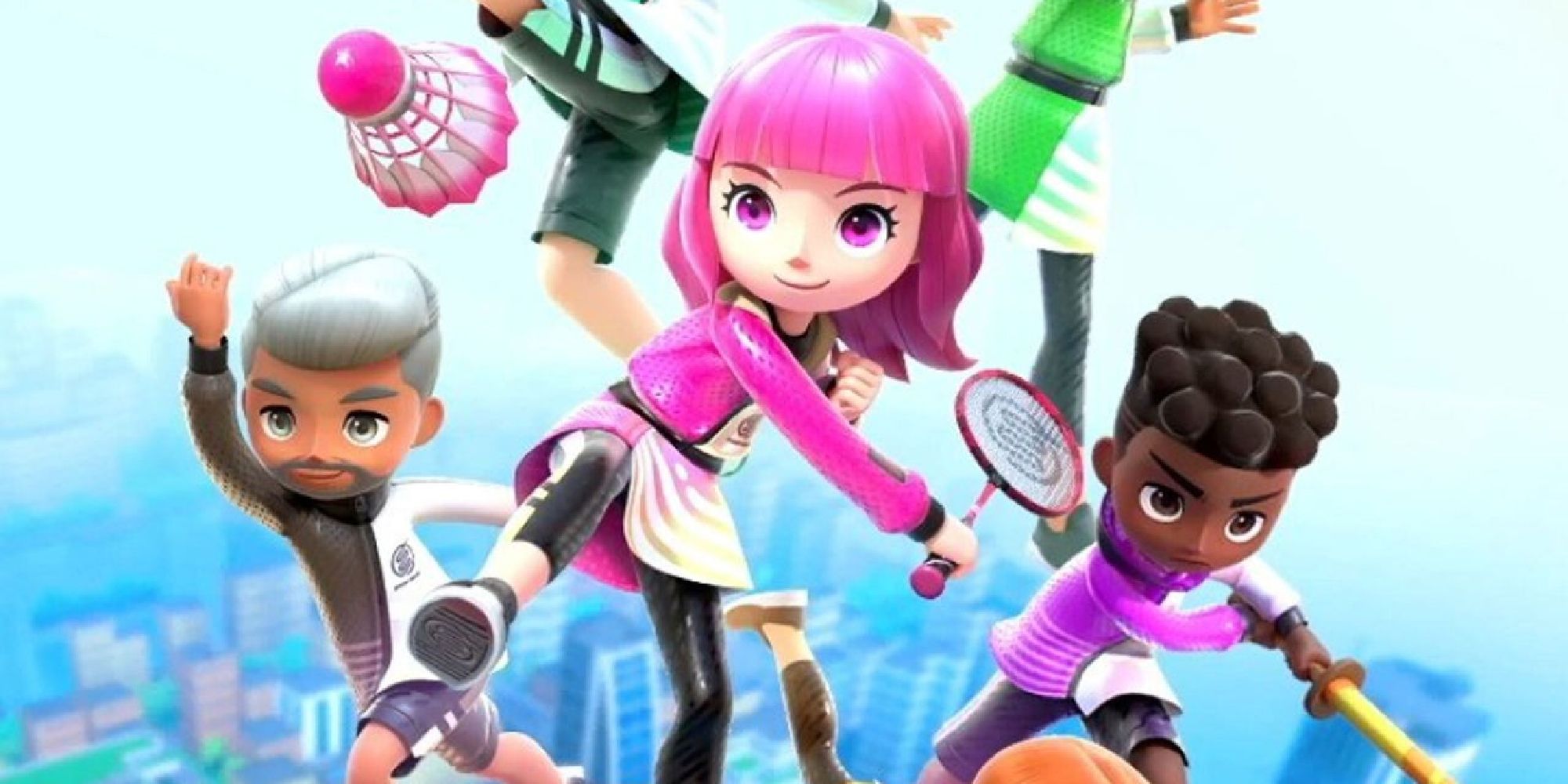 It’s excellent fun, and you can read as much in my preview, but I can’t help but feel that launching five years after the console’s initial launch makes this feel like a missed opportunity. The Nintendo Switch launch featured The Legend of Zelda: Breath of the Wild, so it’s hard to knock it too much, but when it came to distinct local multiplayer experiences you had 1-2 Switch and bugger all else. The choices were slim, and for a console designed to accommodate several people playing at once a game to capitalise upon that was nowhere to be seen. Weird, but now we’ve got it I suppose?

The Nintendo Switch audience is bigger than ever, meaning that Switch Sports is bound to sell millions of copies through brand recognition alone, but part of me can’t stop thinking about how a game designed to showcase how seamless local multiplayer can be on the console while also exploring the gyroscopic capabilities of the Joy-Con controllers should have been a launch experience, something to introduce audiences to its potential instead of arriving more than halfway through its predicted lifespan. 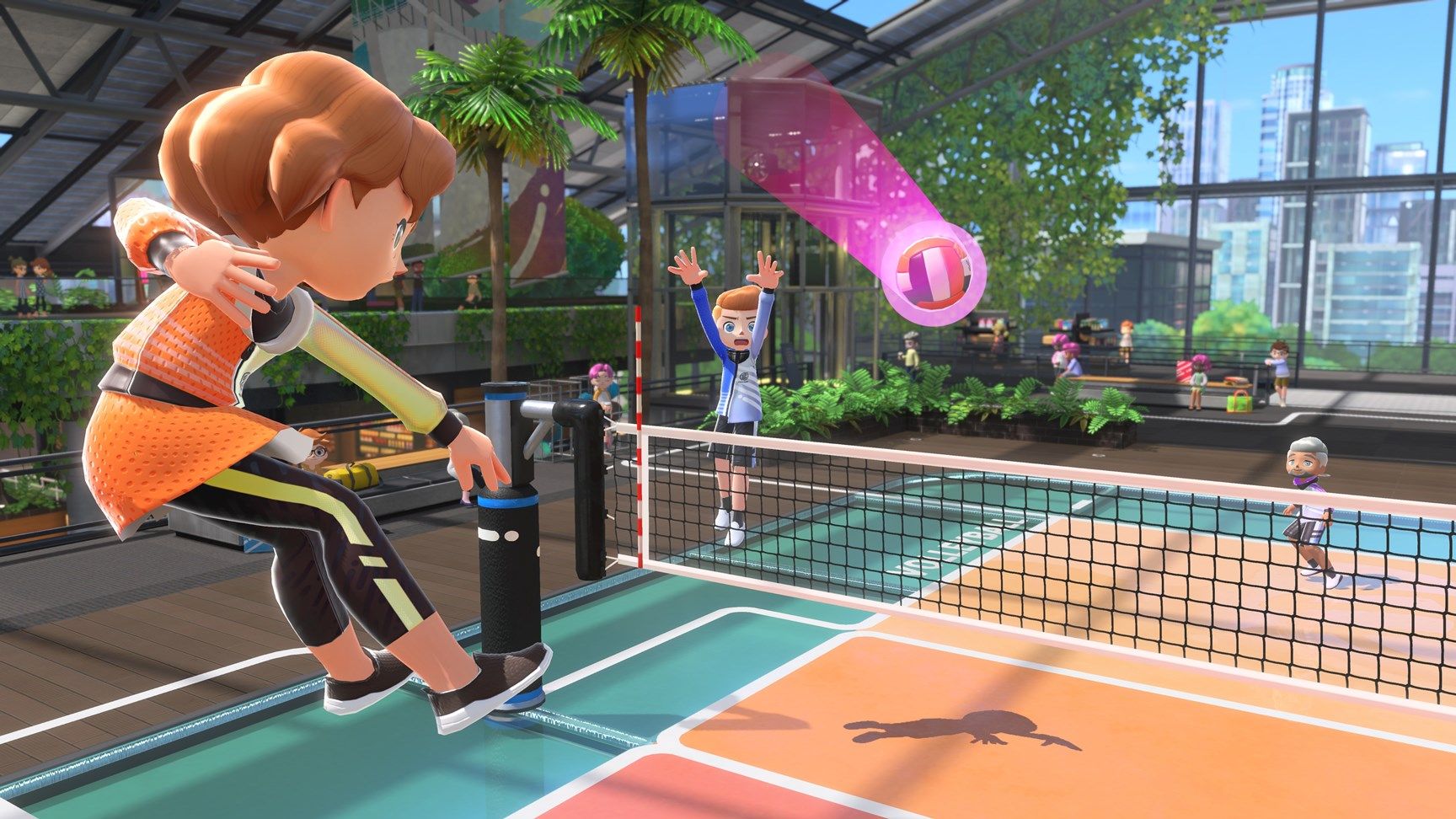 I wasn’t the only one flabbergasted when Switch Sports was first revealed. On paper, it feels like such an obvious sequel, but Nintendo had kept the IP buried for so long that any attempt to revisit the Wii generation and bring it back up to speed felt impossible, like the company had moved on from that part of its life and wasn’t keen to revisit it. Yet here we are, mere weeks away from a game that is basically a fanciful remaster of a Wii launch title that changed gaming forever. I’ll welcome it with open arms, but where have you been my dude?

Despite what it could achieve, there is no way Switch Sports is ever going to have the same impact, but in another world, maybe it was possible. As a launch title it could have sat alongside Breath of the Wild as a duo of titles that showed the Switch was not only a place for masterful open world experiences without compare, but also a place to relive the brilliance of tennis tournaments with you friends and family, or bowling a perfect game thanks to your ballin’ reflexes and talent for cheesing the lanes.