Nintendo Switch UPDATE: 2019 could be a big year for Switch fans, this is why

Nintendo Switch fans have been delivered some major news about what the House of Mario has in store this year.

The Switch recently celebrated its second birthday, with the hit hybrid console being a huge seller ever since its launch back in 2017.

And the Nintendo Switch family could about to get expanded this year, according to latest rumours.

The Wall Street Journal has claimed that two new Nintendo Switch consoles are set to be released in 2019.

One of these models is meant to be a cheaper system which won’t have detachable Joy-Con controllers.

This cheaper, portable console is seen as a successor to the Nintendo 3DS.

The WSJ report doesn’t reveal any firm details on the higher-end model, but a source implied there was more to the revision than a performance boost.

Elsewhere in a post online Eurogamer said sources told them the higher-end Switch would be comparable to the upgrade of the New 3DS compared to the 3DS. 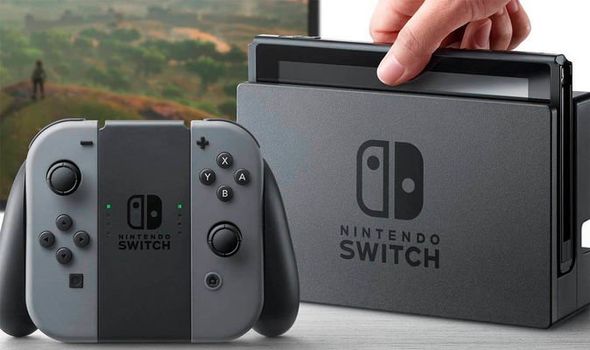 It’s believed that these new Nintendo Switch models could be released as early as this summer.

Nintendo are expected to unveil the new Switch models during their Direct presentation taking place during E3 2019.

The Switch has plenty of high profile releases planned for 2019, with Pokemon Sword and Shield arguably the biggest draw.

And if the rumoured handheld-only version of the Switch becomes reality it could be a masterstroke.

Nintendo’s handheld consoles have historically been their biggest sellers.

The Nintendo DS, Game Boy, Game Boy Advance and 3DS have all outsold the SNES, NES, N64, GameCube and Wii U.

The only Nintendo console that has come close is the Wii, which sold 101.63million units during its lifetime.

The Wii is the fifth best selling console of all time, but was still outsold by the Game Boy and Nintendo DS. 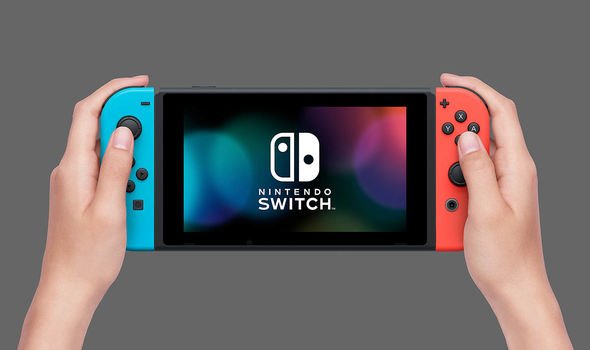 The Game Boy is the third best selling console of all time, with 118.69million units sold during its lifetime.

The Nintendo DS did even better, selling 154.02million units which makes it the second best selling console ever.

The only system to sell more than the DS is the PS2 – the best selling console ever – which sold 155million units during its lifetime.

By releasing a cheaper, handheld focused Switch Ninty could tap into the section of their typical portable market which may not have jumped onboard the Switch train yet.

If so this could lead to the impressive Switch sales being bolstered significantly.

Nintendo had previously said they were targeting over 100million units sold by the time the Switch’s lifecycle comes to an end.

Most recent console sales say the Switch sold over 32million units from its launch in March 2017 till the end of 2018.