Nintendo To Release Two New Models Of The Switch 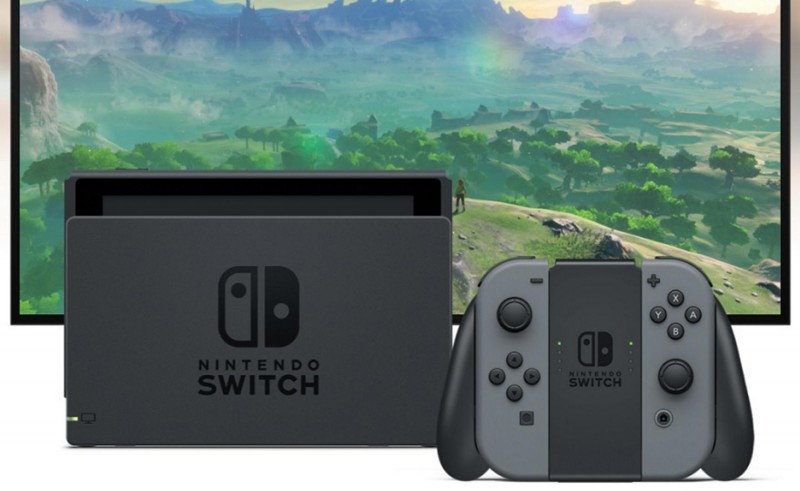 For a while now, people have suspected that Nintendo would follow the model of the 3DS and release new versions of the Switch. According to The Wall Street Journal, it sounds like they won’t have to wait long.

The outlet is reporting that two new models are on the way. One is supposedly a cheaper version of what’s already out there with some features (like vibration) removed. The second model is supposedly an enhanced version of the Switch that’s targeting “avid videogamers.” Whatever those enhancements are it’s not exactly clear.

The Wall Street Journal says that sources are expecting the device to be announced at E3 and then be released before Christmas.

For more on The Switch, check out the best games you can play on the console here.