Nintendo Will Focus More On Original IP’s In The Future

Nintendo president, Shuntaro Furukawa, said in a statement that the company will be investing in more original games in the future, as well as supporting its major franchises.

Nintendo has created some of the most iconic video game franchises of all time. While it does have a diverse portfolio, it’s been a while since we’ve seen something new from the Japanese gaming giant. Splatoon (2015), Wii Sports (2006), and Pikmin (2001) have been Nintendo’s only major IP launches over the past 20 years.

In an interview with Nikkei (spotted by VGC), Furukawa said that Nintendo needs to commit more towards creating new franchises and evolve in order to meet the growing competition in the home entertainment department.

“With the expansion of time spent at home, the range of ‘entertainment’ as an object of consumption is expanding,” he said. “Games are not a necessity of life. In order for customers to choose games in their finite time, they have to be interesting. Competition is tough, and I am not optimistic. I myself am looking at and studying various forms of entertainment. In the future, we will focus on creating new game series as well as long-sellers such as Mario and Zelda.”

Furukawa also mentioned that Nintendo is continuously researching and innovating in terms of new hardware as well. “We are constantly building up ideas for the new consoles the market is expecting, but there are some things we can’t do now due to technology and cost constraints,” he said.

This is not the first time Furukawa has spoken about new hardware by Nintendo. In a previous interview with Nikkei he talked about the synergy between various departments at Nintendo when it came to hardware innovation. “The hardware and software development teams are in the same building, communicating closely and thinking about how we can propose new forms of entertainment,” he said.

“In order to create a single piece of hardware, we have to do a lot of preparation several years in advance, so we are working without stopping. In the end, the deciding factor in whether or not to commercialise a product is whether it can create a new experience.”

NEXT: Mighty Doom Is A Free To Play Mobile Game Based On Bethesda’s Popular Franchise 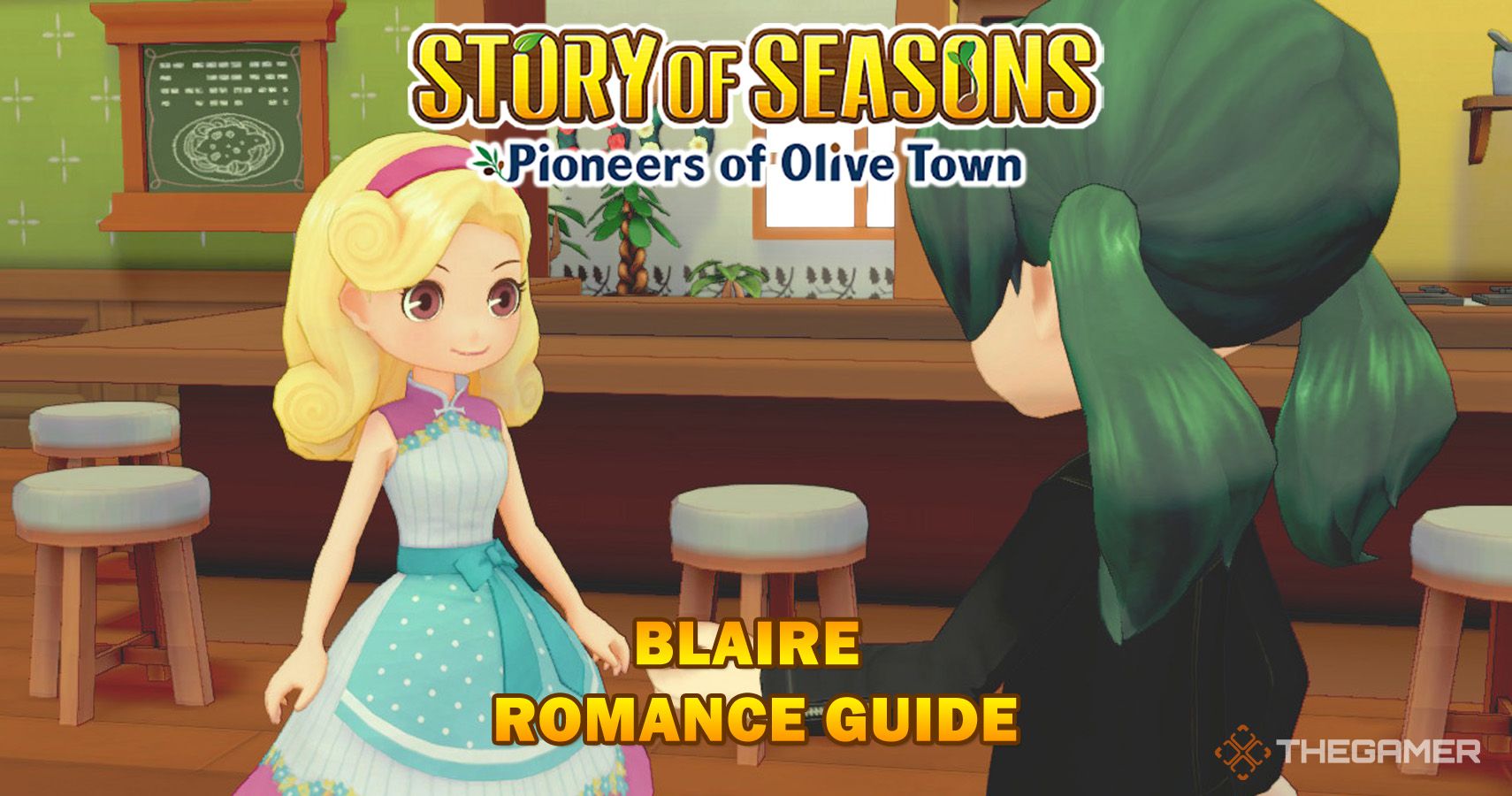