The latest update for Nioh 2 on PC fixed several lingering mouse and keyboard issues, including a bug that prevented actions from being performed after rebinding certain keys. A few smaller adjustments were also made to various icons and UI elements.

Nioh 2 released a patch back in March that fixed many of the keyboard and mouse problems, although a few managed to slip through the cracks. Today’s update 1.27.2 is another step in the right direction – providing PC players with a much-improved playing experience.

The full list of Nioh 2 patch notes can be found below:

Nioh 2 has seen a lot of post-launch love from Team Ninja, receiving DLSS support in February and continued updates in the weeks since. Keyboard and mouse issues were the biggest complaint at launch, and it’s great to see the studio step forward and continue improving the popular game.

NEXT: Apogee Entertainment Is Staging A Comeback As An Indie Publisher 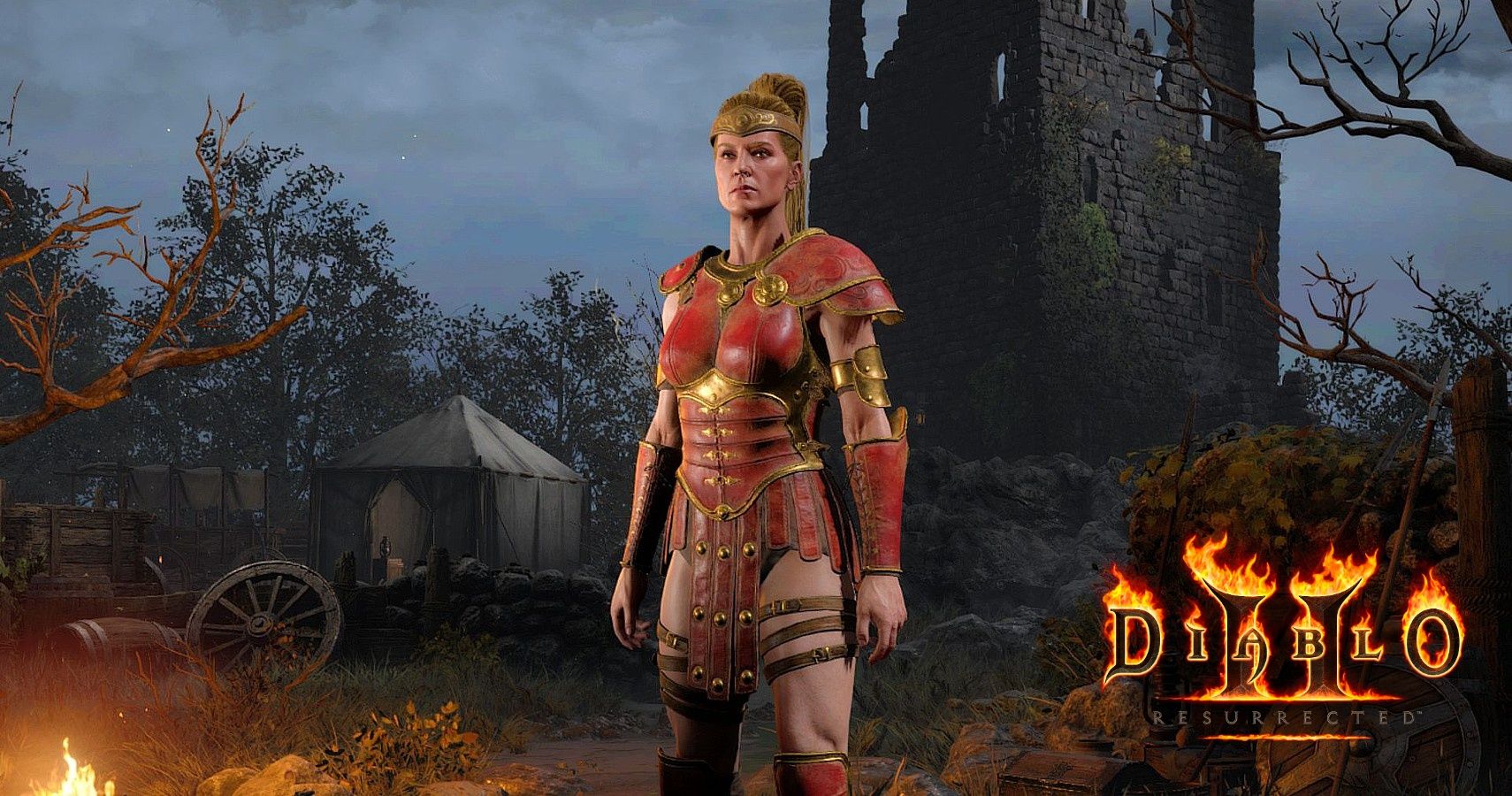