Nvidia CEO Jensen Huang has some bad news for PC gamers. Speaking to reporters after revealing the RTX 40-series, Huang said that the era of constantly falling GPU prices is over and to expect things to keep getting more expensive.

"Moore’s Law is dead," said Huang (as reported by Digital Trends). "A 12-inch wafer is a lot more expensive today. The idea that the chip is going to go down in price is a story of the past."

Moore's Law was first coined by Intel co-founder Gordon Moore who said that chip speed will roughly double every two years. Consequently, the price of existing chips will be cut in half every two years as well. However, the global chip shortage has proven that market forces can keep chip prices high regardless of what Moore has to say about it. 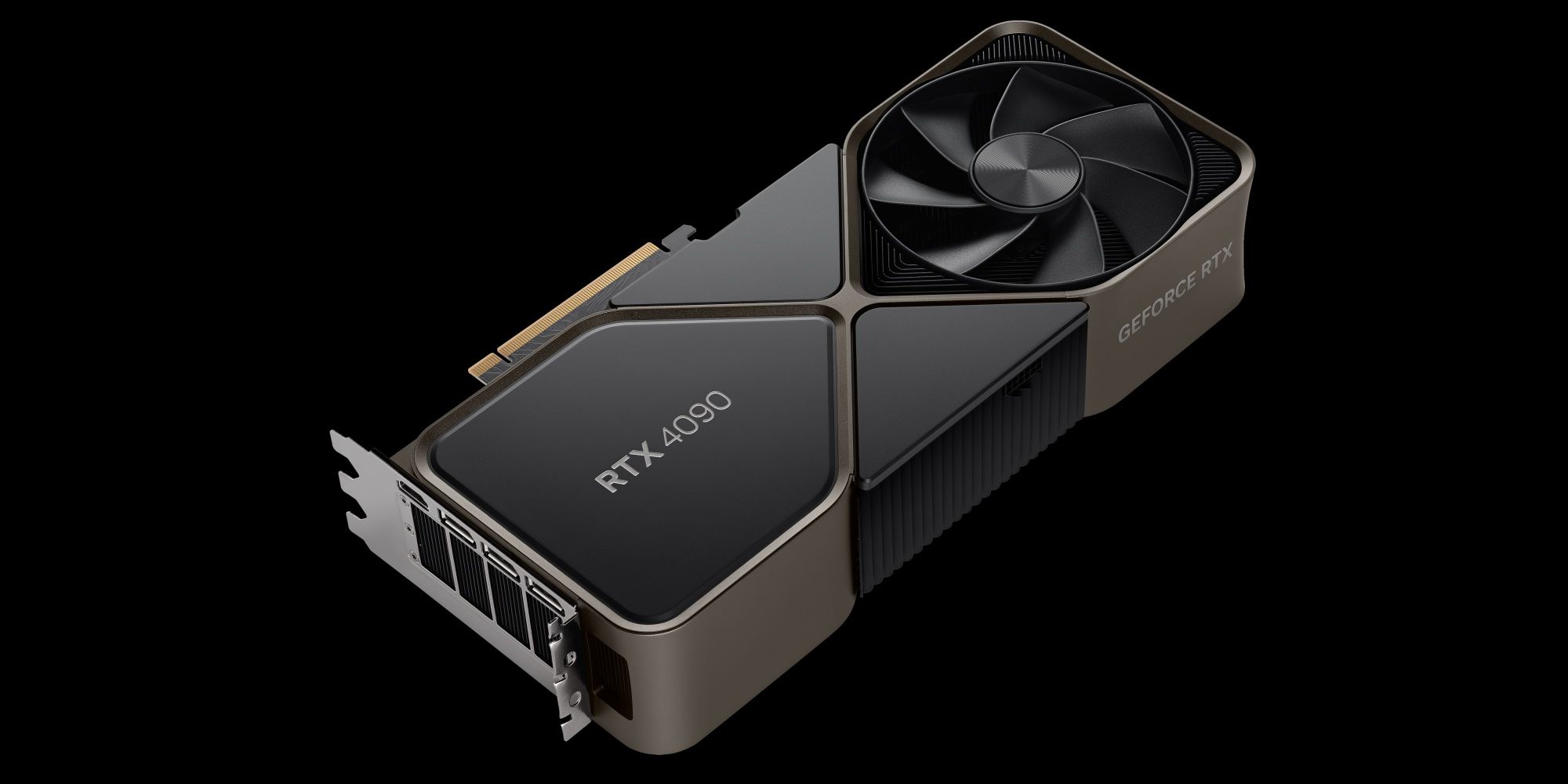 Of course, Huang has a big incentive to declare the death of Moore's Law. The GeForce RTX 4090 is will be priced at a whopping $1,599 for a Founders Edition card when it arrives next month, and PC gamers aren't too happy about paying the price of a decent gaming rig for a single GPU. Even the price of the cheaper 4080 is quite high at $899. Some fans have even accused Nvidia of renaming the 4070 the 12 GB 4080 in order to justify the high price. The 4080 will come in both 12 GB and 16 GB versions, but the 12 GB has far lower technical specs than the 16 GB one.

While rising component costs are certainly a factor, Digital Trends speculates that the wildly fluctuating GPU market (largely because of the crypto crash) has left Nvidia with an oversupply of 30-series cards. Left holding the bag, Nvidia might be trying to better meet market demands with its next generation by restricting supply and increasing prices. We'll have to wait and see if that turns out to be the case.

Although the 40-series is offering some impressive performance boosts (at least, according to Nvidia), a spokesperson for the company reminded reporters that "the 3080 was, and still is, great value, and it will continue to live on."