GeForce Now has officially crossed the ten million members threshold. The news comes during a week of big announcements from Nvidia, which recently held its GTC 21 Keynote, offering a deeper look at the company’s performance and plans for the future.

News of GeForce Now hitting ten million members was amplified by Piers Harding-Rolls on Twitter, a games industry analyst and the brain behind Ampere Analysis. Harding-Rolls points out that GeForce Now includes a free tier and that actual subscribers only make up a small portion of the overall membership. He also cautioned against comparing GeForce Now to Game Pass, which requires a monthly membership fee and is “largely download focused.”

“[It’s] worth remembering that Nvidia has a free tier. Actual subscribers (by my estimate) are a minor subset of this LTD member number,” Harding-Rolls said. “[GeForce Now] shouldn’t really be compared with Game Pass/Game Pass Ultimate which is a content subscription and still largely download focused”

Still, hitting that 10 million members mark is a big win for Nvidia – and streaming services in general. As fans struggle to land next-gen consoles, streaming has stepped up as a viable alternative in the interim, giving players access to impressive graphics without a large upfront cost.

Some games – such as Cyberpunk 2077 – are arguably better when streamed compared to their console counterparts.

While the market has recently seen an influx of streaming services, it appears GeForce Now is here for the long haul. Nvidia didn’t make many other mentions of the service this week, leaving us curious to learn more about its 2021 plans. 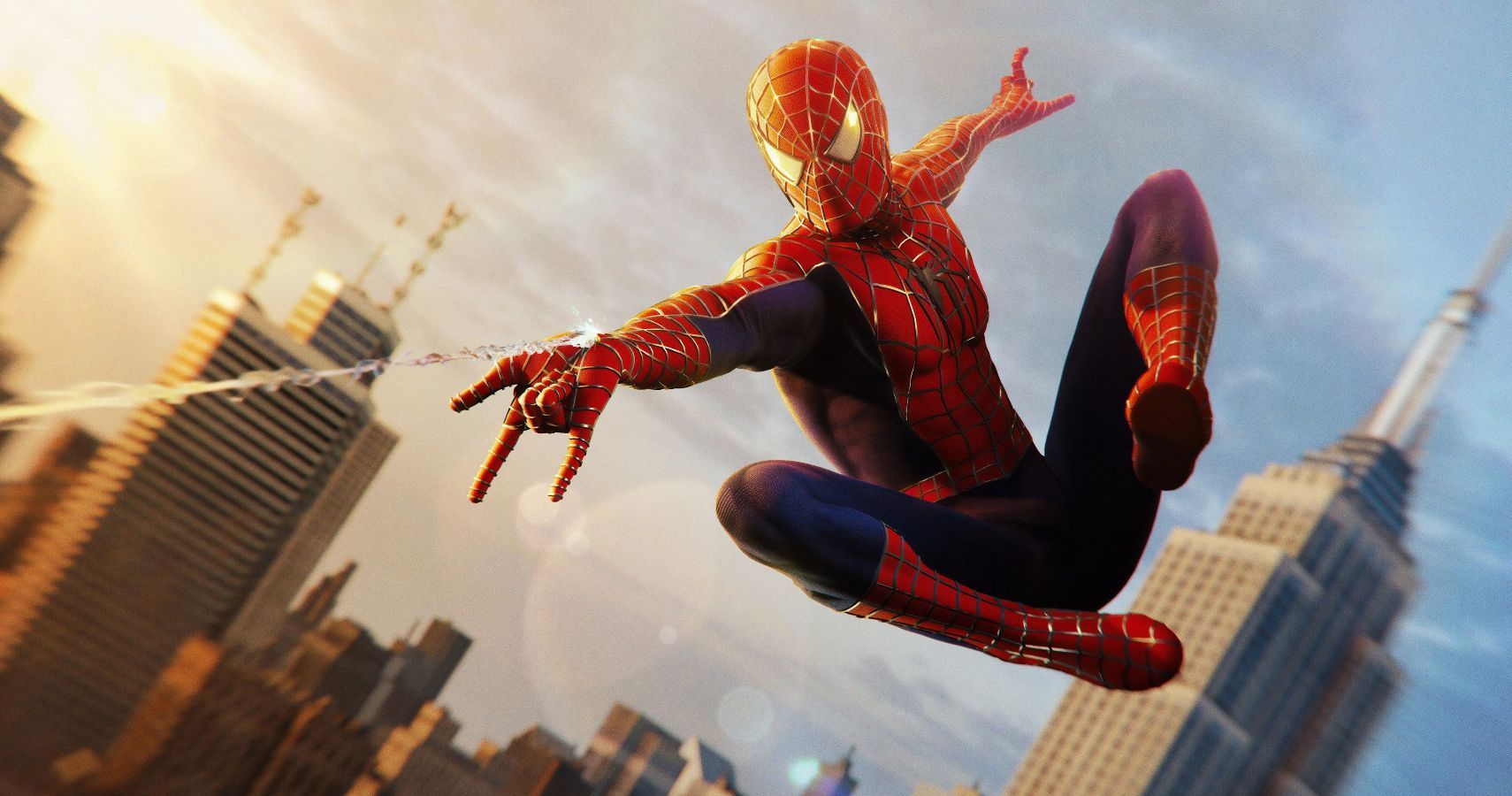