Obsidian Would "Love" To Make Another Fallout Game

The Obsidian-developed Fallout New Vegas is perhaps the most beloved entry in the series. With Obsidian being made up of developers from the first two Fallout games, it made sense to bring them back for another outing after the third game put the series back on the map. The only problem was it was so good that loads of us want another one – something that Obsidian head Feargus Urquhart is very much aware of.

In a recent interview, Urquhart sadly confirms that Obisidian isn't currently working on another Fallout game – mainly because it already has a bunch of other projects in development. However, he also once again goes on the record to say that he would "love" to develop another game in the series before he retires, making it clear that the company would make another if given the opportunity.

During an interview with Game Pressure, Urquhart was asked if there's a chance of another Obsidian-developed Fallout game (thanks, GamesRadar).

"We’re not working on it right now, our plate is pretty full with Avowed, Grounded and Outer Worlds 2," replies Urquhart, making it clear that we shouldn't expect an announcement anytime soon. "We just have to see what’s going on. That’s the best way to say it." 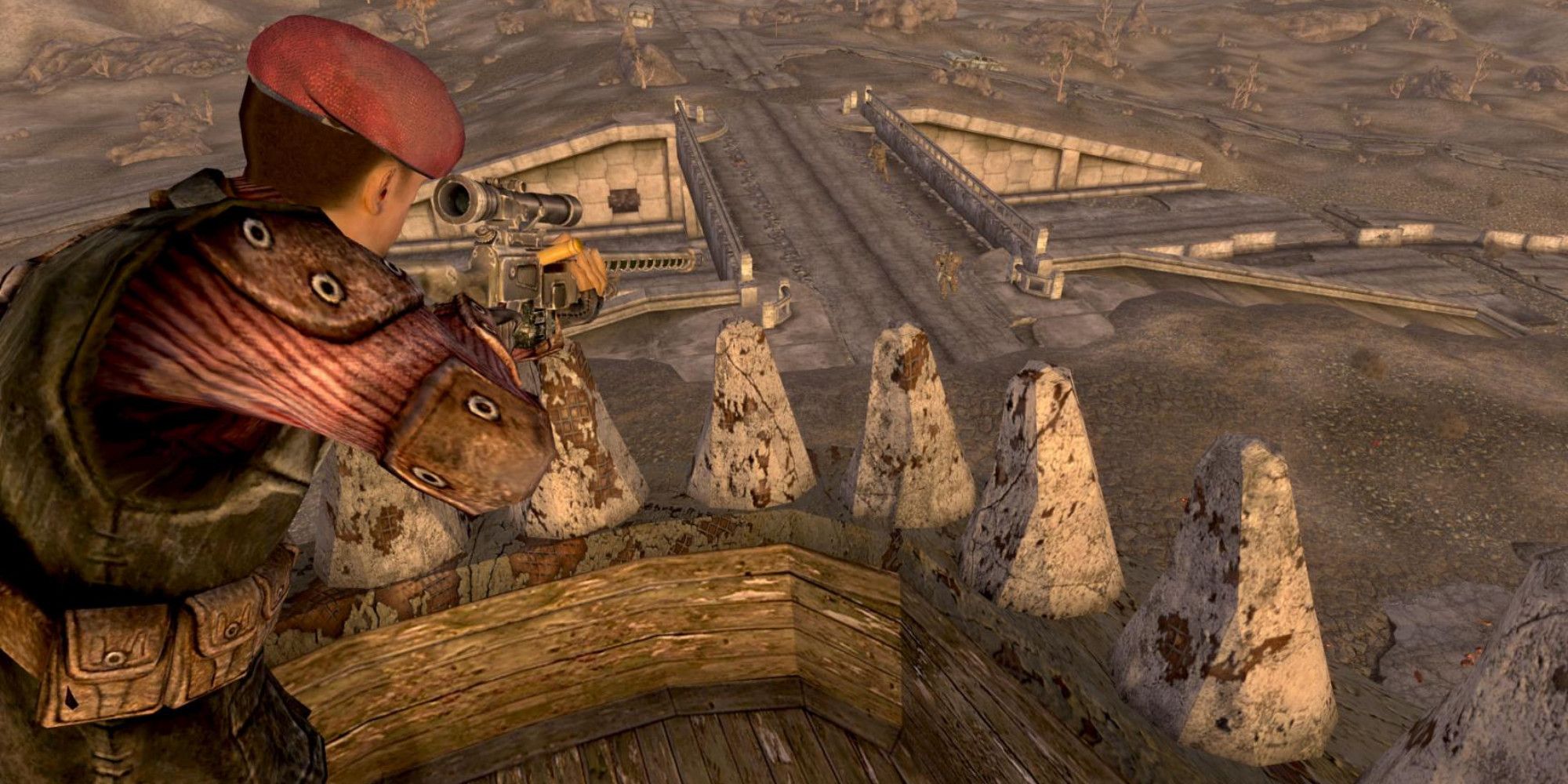 However, he makes it clear that the interest is there. "I would love to make another Fallout before I retire […] My hope is that’ll happen, but we’ll have to wait and see."

While this un-confirms that an Obisidian Fallout is in development right now, this is still probably the most optimistic news we've heard in a while regarding such a project. It makes it clear that the passion is there on Urquhart's side, presumably meaning that the studio has ideas up its sleeve for a New Vegas follow-up.

Better yet, as many of you will already be well aware, both Bethesda and Obsidian are now part of the Microsoft umbrella, making the chance of cooperation higher than it's ever been. In fact, both companies partnered up to celebrate Fallout's 25th-anniversary last year, reflecting on New Vegas' development. 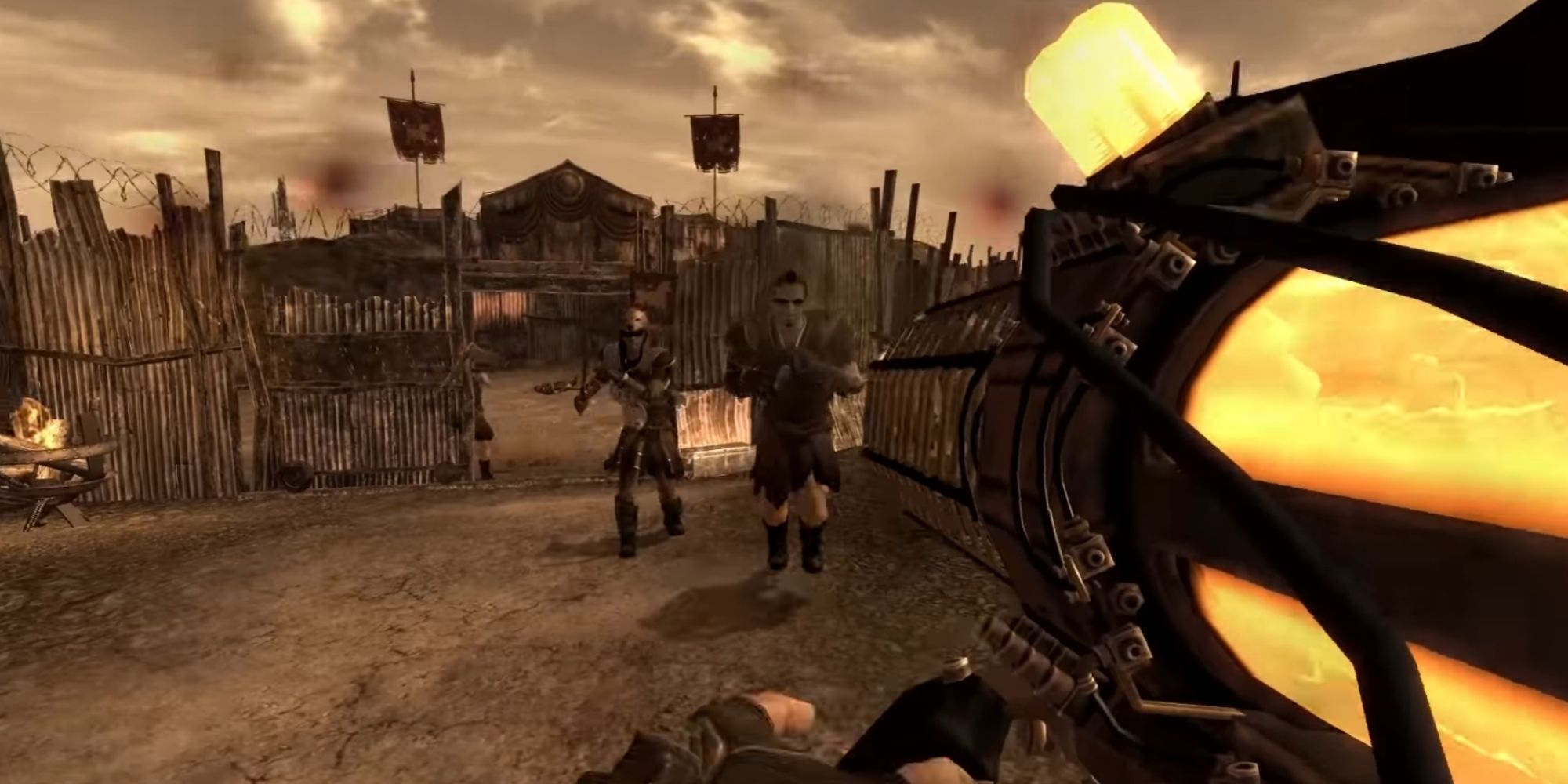 However, while the common demand we hear when Obsidian hints at another Fallout collaboration is "New Vegas 2", it's unlikely that we'd see something like that. Every Fallout made by the original team was unique from the last, focusing on new settings and themes. For example, the world of Fallout in the first game was largely isolated and underdeveloped. Then in Fallout 2, we see grand civilisations rebuild and try to connect the Wasteland under a single banner. Fast forward to New Vegas, and we get a tale of ordinary people in the Nevada desert caught between warring factions, all clinging to a past that doesn't exist. So who knows what another Obsidian Fallout would look like?

Even if another game from the New Vegas team is on the cards, we're in for a wait. As Urquhart explains, the studio already has a bunch of big games in the works, so we'll likely have to wait for Avowed and The Outer Worlds 2 to wrap up development at the very least.