Admittedly, not all video game movies need to stay entirely true to their roots. the Sonic the Hedgehog movie, for example, didn’t entirely take place in a mystical world with looped roads and tiny animals being turned into robots by a strange fat bald guy. It was still a fun and enjoyable movie despite the departure from the source material.

But it’s a fine line and one that’s easy to cross. Stray too far from the games and you alienate fans.

So when the plot synopsis for the Borderlands movie leaked two years ago as the most generic sci-fi action film ever conceived, I was worried. Now that Gearbox’s Randy Pitchford has just come out and said that the Borderlands movie won’t follow the same plot as the games, I’m downright concerned.

“The Borderlands Cinematic Universe is not identical to the Borderlands Videogame [sic] Universe,” wrote Pitchford earlier today. “We are authentic to characters, tone and style, but allow for independent storylines. The mediums are not the same, so the content should not be bound to the same rules.”

Honestly, it sounds like he’s warning Borderlands fans that the movie won’t be what you’d expect it to be. And judging by who’s in it, we could probably have guessed that. Kevin Hart as Roland? Jack Black as Claptrap? Admittedly, Jamie Lee Curtis is probably spot-on for Tannis, but the rest of these casting choices are questionable at best. 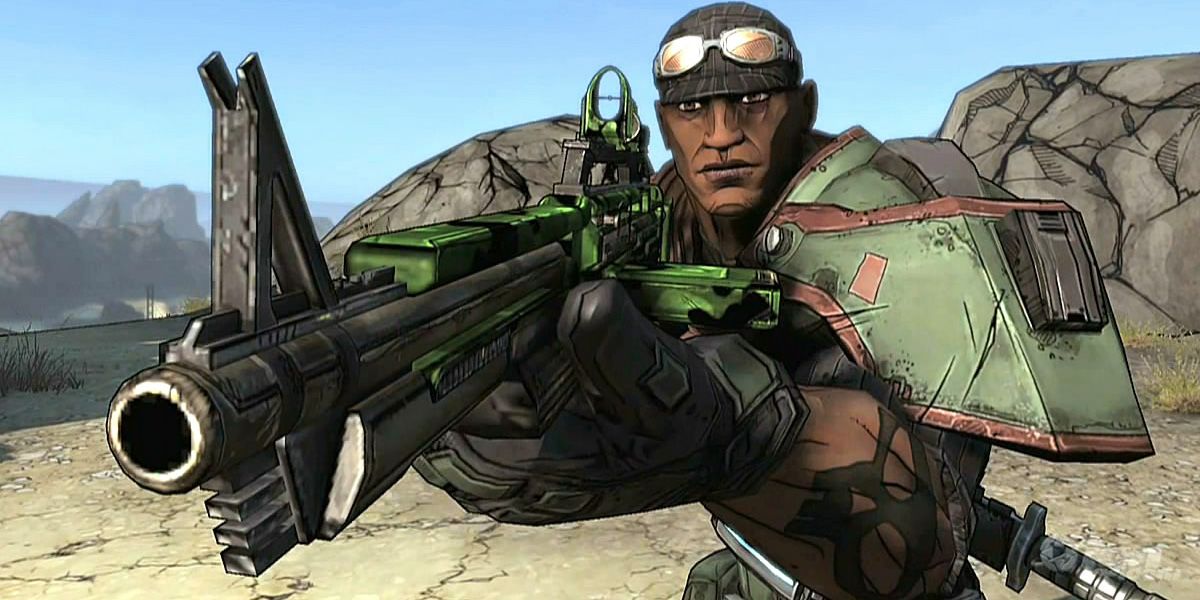 The good news is that the movie apparently received a rewrite since the 2019 plot synopsis leaked, but there are still plenty of warning signs here.

In more hopeful Borderlands news, The Director’s Cut DLC arrives for Borderlands 3 on Thursday and you’ve still got today and tomorrow to farm up the Eridium necessary to take on the new raid boss. Hopefully, that boss drops Diamond Keys for the new armory on Sanctuary 3.

Next: Capcom’s RE Engine Doesn’t Stand For “Resident Evil,” It’s “Reach For The Moon Engine” 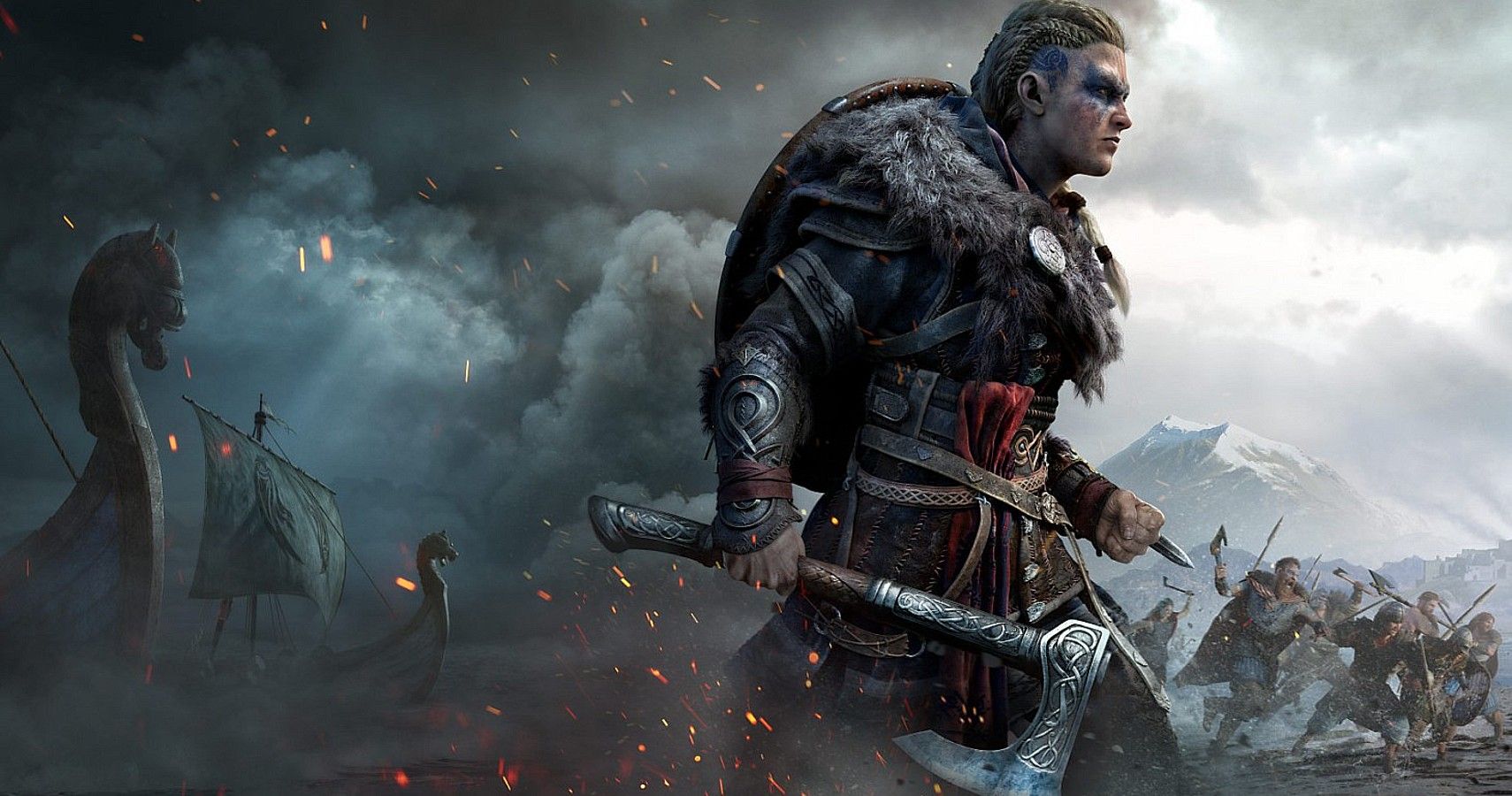