Old School RuneScape is getting into the Easter spirit – although the same can’t be said of Gregg the Rabbit. This year’s OSRS Easter event sees you helping Gregg turn the holiday on its head and reinvest Easter as “Eastdoor.”

The entire thing sounds a bit bizarre – but then again so are most of Old School’s special events. The recent anniversary event saw you helping the Duke remove a bunch of monkeys from Lumbridge – with some of them discussed as sheep or riding on cows. Compared to that event, Eastdoor seems a bit tame.

“Gregg the Rabbit is a bit fed up with things,” Jagex writes. “Easter comes around, and he’s thrust into the limelight once again. He’s tired of being the center of attention, so with your help, he’s going to do everything he can to make Easter about something completely different. Introducing: Eastdoor!”

To start the event, head over to Draynor Village and look for the gigantic, angry rabbit. Once you complete all their tasks, you’ll be “rewarded with your very own Eastdoor – perfect for impromptu knock-knock jokes, classic sketch comedy, and general obstructionism.” Gregg’s Eastdoor is a literal door – usable as a two-handed weapon similar to Dinh’s bulwark but with much worse stats and much better colors.

Not only that – but you’ll also get a flashy propeller hat for your efforts. 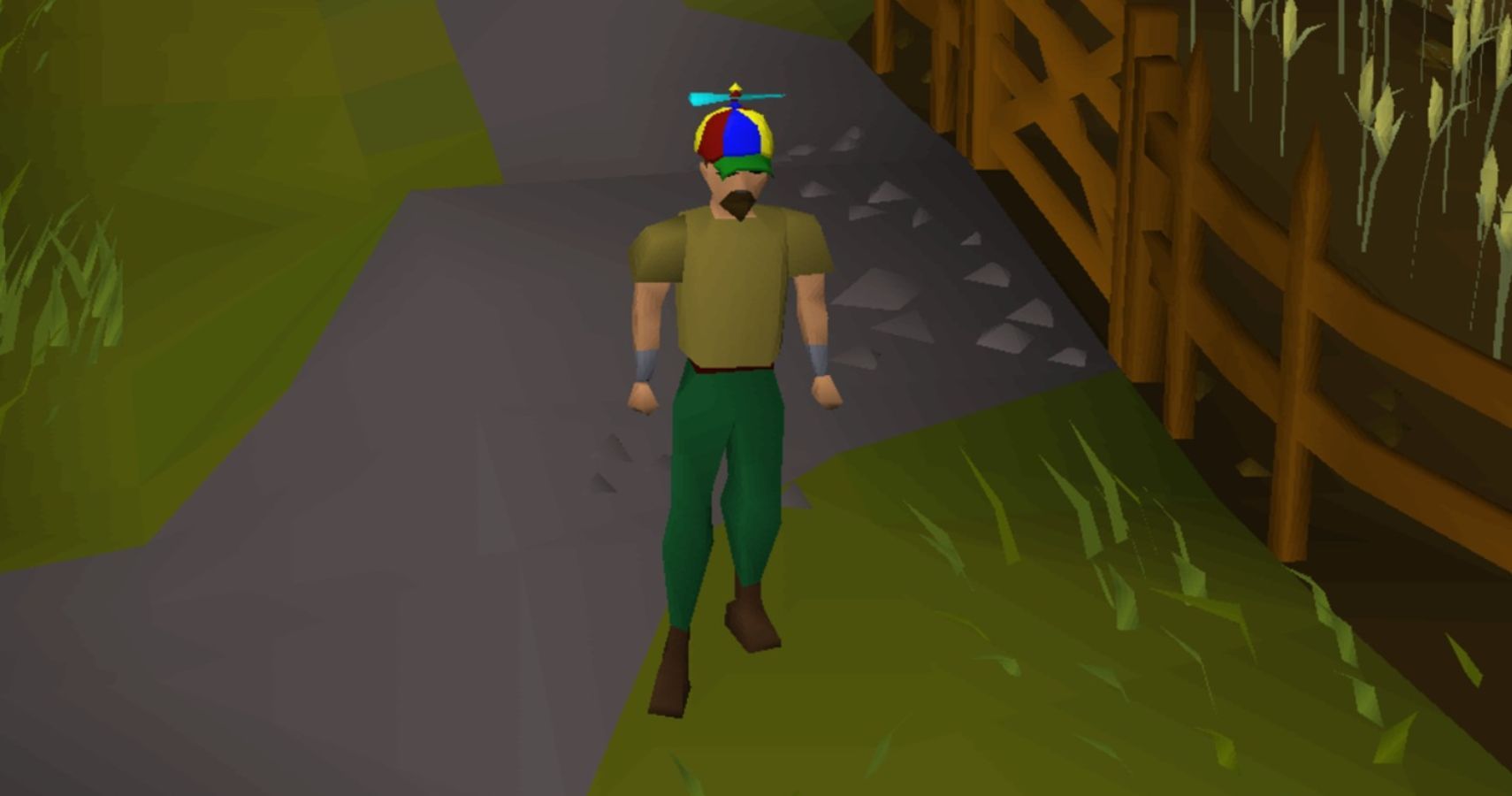 Old School RuneScape has been enjoying renewed success in the early months of 2021, having launched on Steam in February. The nostalgic MMO recently added a fishing boss – Tempoross – giving you a new way to level your Fishing skill and earn some exclusive rewards. To get started with the watery battle, you’ll first need a Fishing level of 35. Once that’s taken care of, head to the Sea Spirit Dock south of Al Kharid.

The OSRS Easter Event 2021 is now available, and you can kick things off by speaking with Gregg in Draynor Village – located just outside Ned’s house.

NEXT: The Ascent Gets New 4K Gameplay Trailer At Xbox Indie Showcase 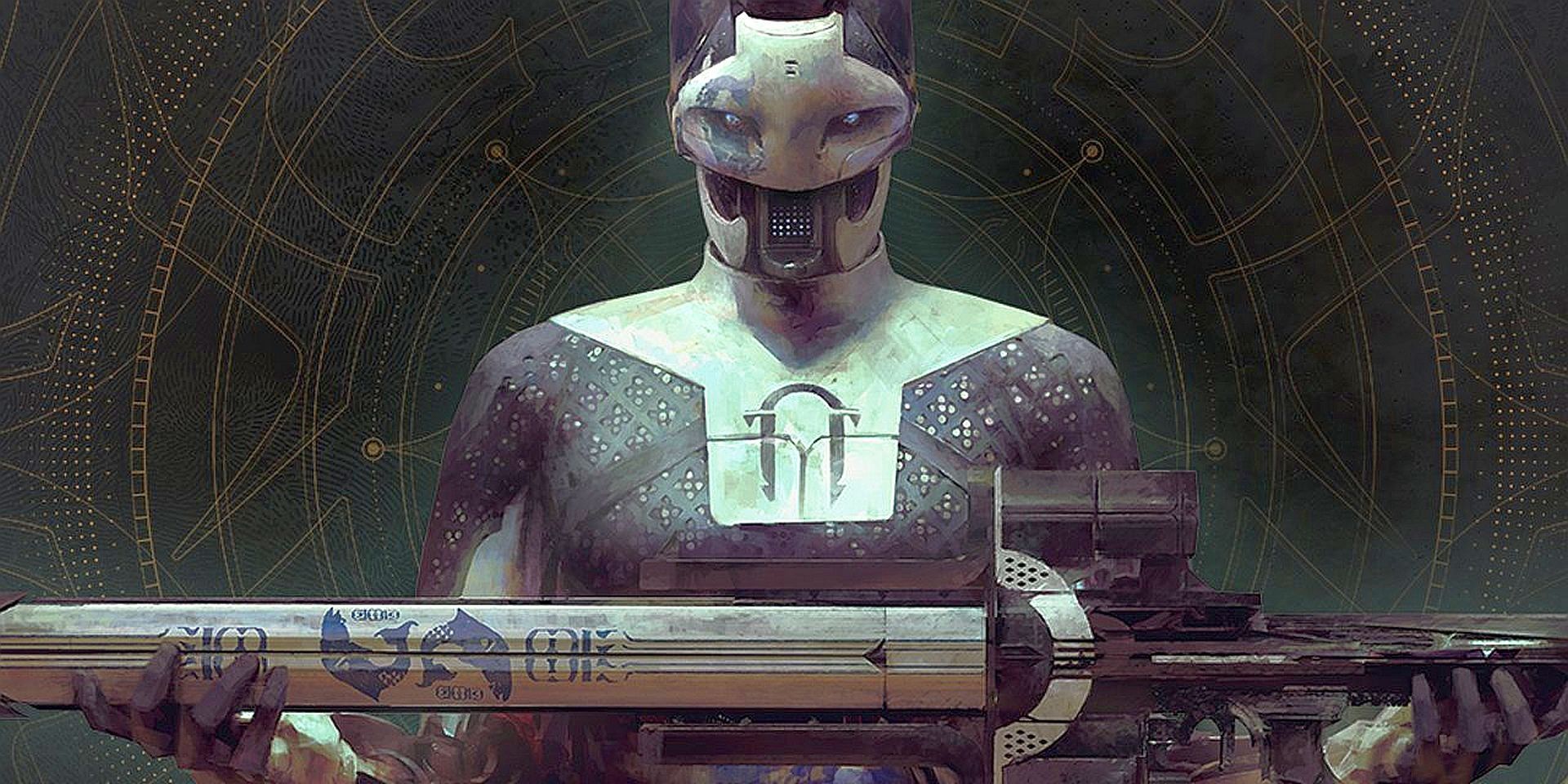