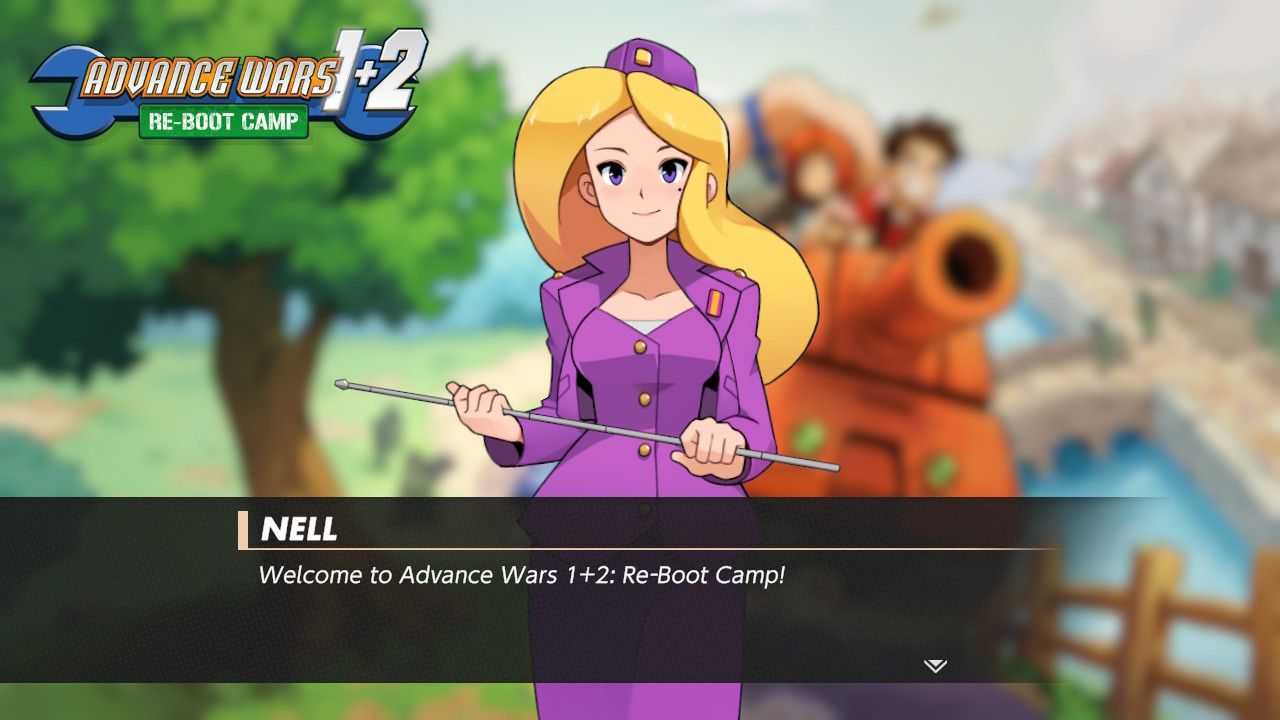 Officially the game’s been delayed indefinitely but one player has been able to unlock the final version of the Advance Wars remake early.

If Nintendo had released turn-based strategy compilation Advance Wars 1+2: Re-Boot Camp on April 8, when it was originally intended, it wouldn’t have been a good look, given the Russian invasion of Ukraine had just begun.

It was unfortunate timing though, as Nintendo rarely ever makes game featuring real-world violence and now it’s not clear if or when the remake will ever be released. Although for one lucky fan it did come out on time.

A Twitter user named simply Rachael posted 29 seconds of footage from the game’s tutorial, which seems to prove that she was able to get access to it after pre-loading the game in advance of its originally intended release date.

It doesn’t seem as if she hacked anything, but rather that she pre-loaded the game the day before it was delayed and then didn’t connect her Switch Lite to the internet again until now.

As unlikely as that sounds, that appears to have tricked the Switch into giving her access to the game. Although it’s strange that no one else has reported the same thing happening.

Perhaps there’s more to it than she’s saying or it really was just a one-in-a-million bit of luck.

There doesn’t some much likelihood that she’s making it up, as while Advance Wars does feature very simplistic graphics, even in this new remake, that’s still not something you could fake easily.

The remake is being carried out by Shantae developer WayForward. The originals were made by Intelligent Systems, who are now best known for the Fire Emblem series.

The two franchises are regarded as sister series, since they share similar turn-based combat – although Advance Wars has no role-playing elements.