One Step From Eden: How To Unlock Every Ending

One Step From Eden is quite the game. A wonderful mishmash of classic Mega Man Battle Network combat, Slay The Spire deckbuilding and Roguelike loops that is chock full of things to unlock. Whether it be costumes, cards, characters, or even sub-classes, there is a lot to digest. It’s also just landed on Game Pass, which is pretty awesome.

Beating One Step From Eden is far from easy. Once you do eventually reach Eden, you might be confused as to why the ending seems unsatisfying or incomplete. That’s because One Step From Eden has a bunch of endings to find, with each one requiring different styles of play to unlock. Here's how to find them all. 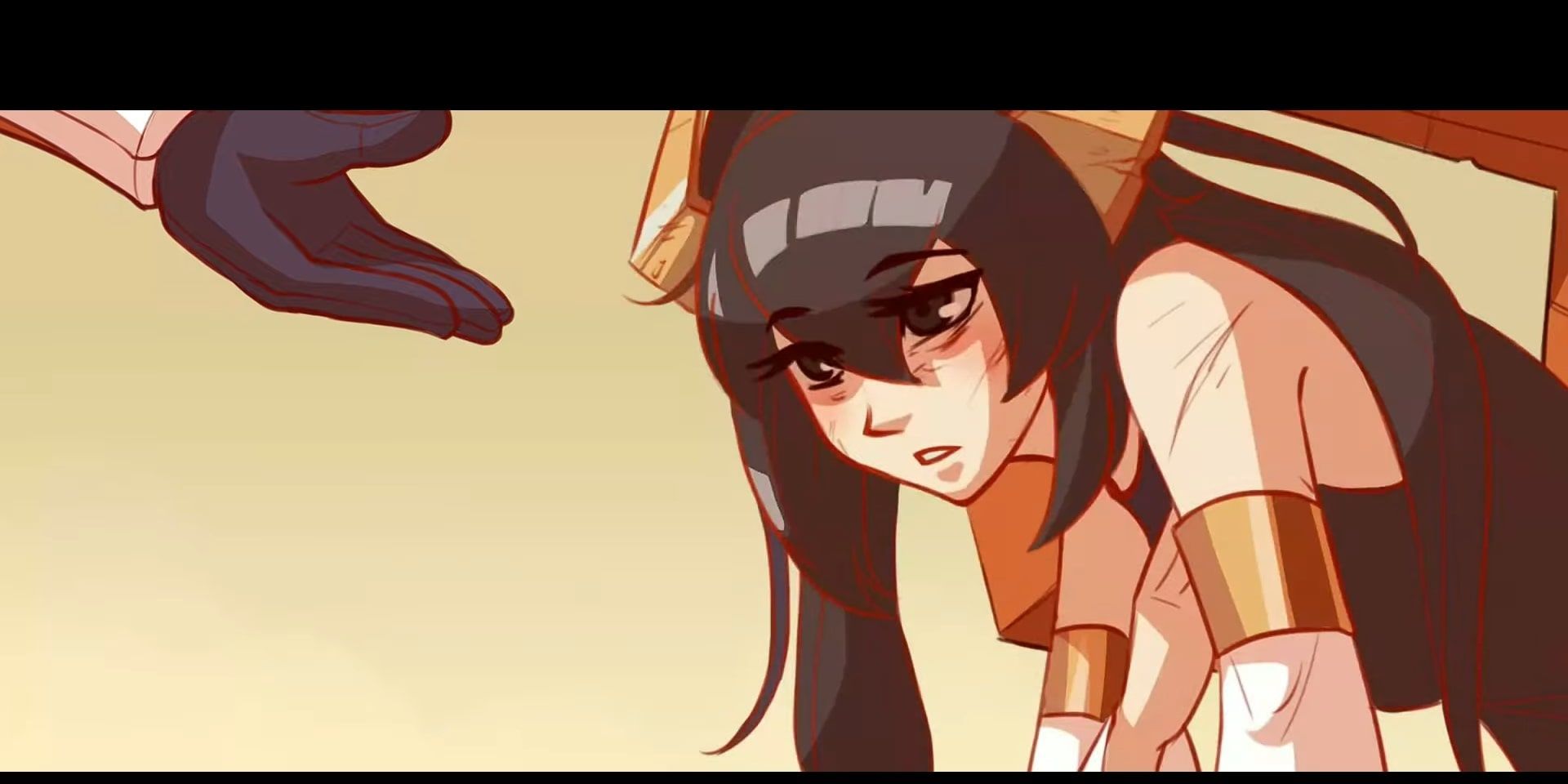 Every ending in One Step From Eden is linked to what do you during any given run. These are always linked to how you handle the bosses you encounter, and whether you spare, or execute them once the battle ends.

To unlock the Pacifist Ending, you will need to spare every boss in the game. This will send you to the Wasteland to fight and beat Terrable – the final boss of every Pacifist run. Once you have beaten her, you get the option to spare or execute her. Spare her to unlock the True Pacifist Ending. 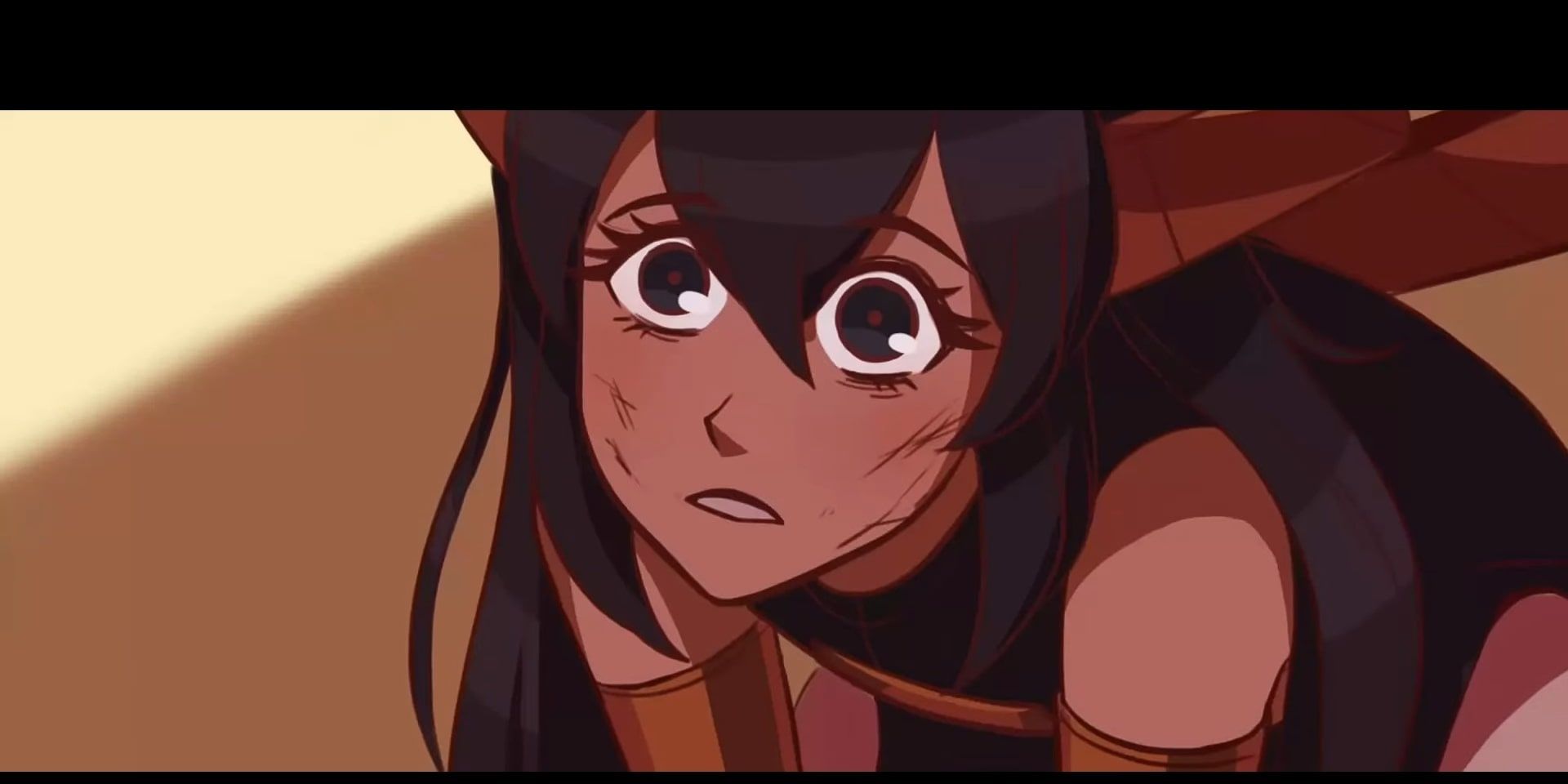 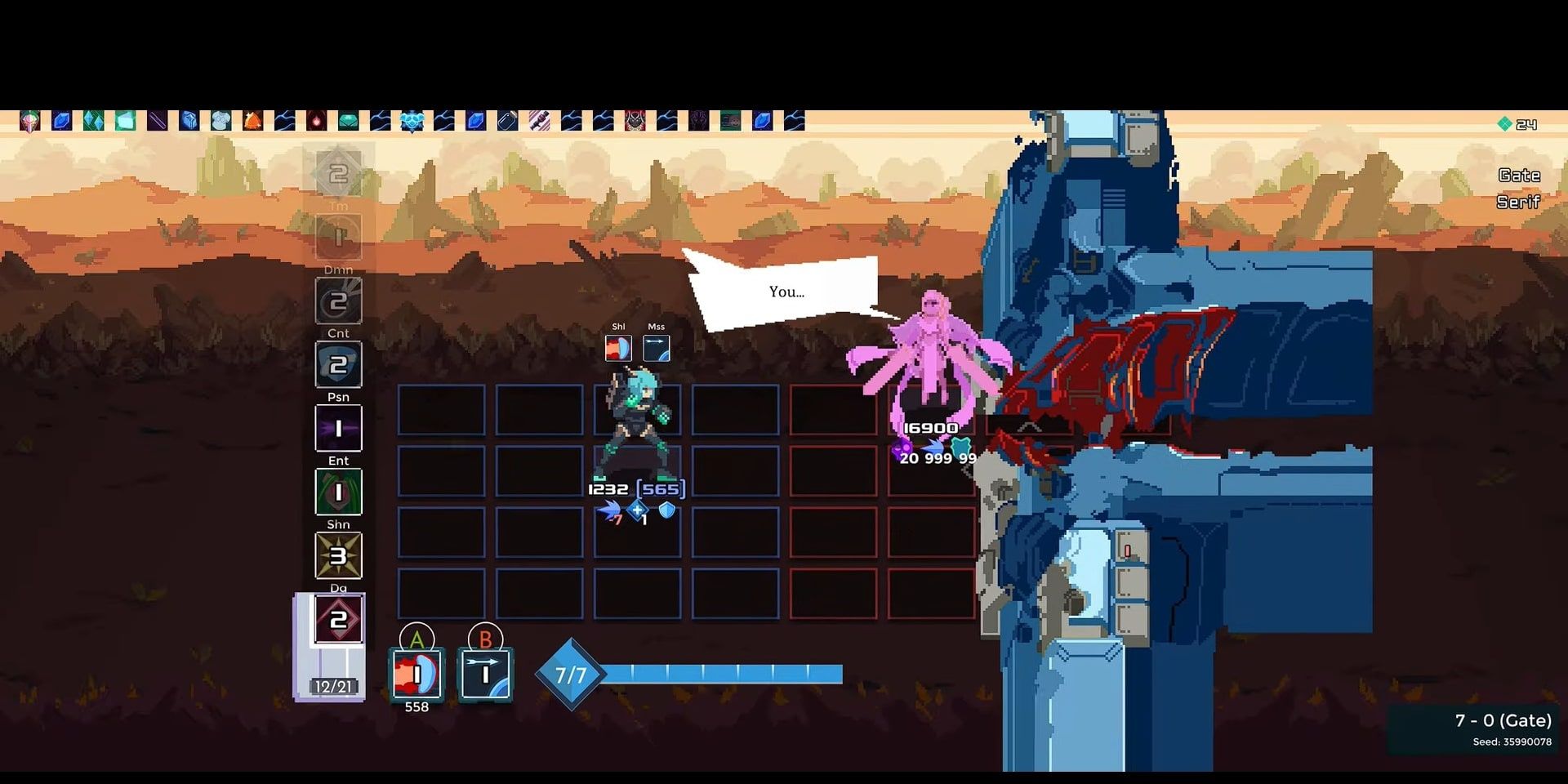 The Neutral Ending is a bit harder to unlock than the Pacifist Ending as, funnily enough, you need to lose to achieve it. The requirements for Neutral are to kill some bosses and spare others. The number of bosses you kill or spare doesn’t matter.

You will know you’ve successfully landed a Neutral Run when you fight the Gate in the Wasteland as the final boss. Upon defeating the Gate, the true Final Boss of Eden will appear – Serif. This fight is unwinnable. Your only option is to Game Over, and there is no real cutscene involved. You will get some text, and then you will get murdered. 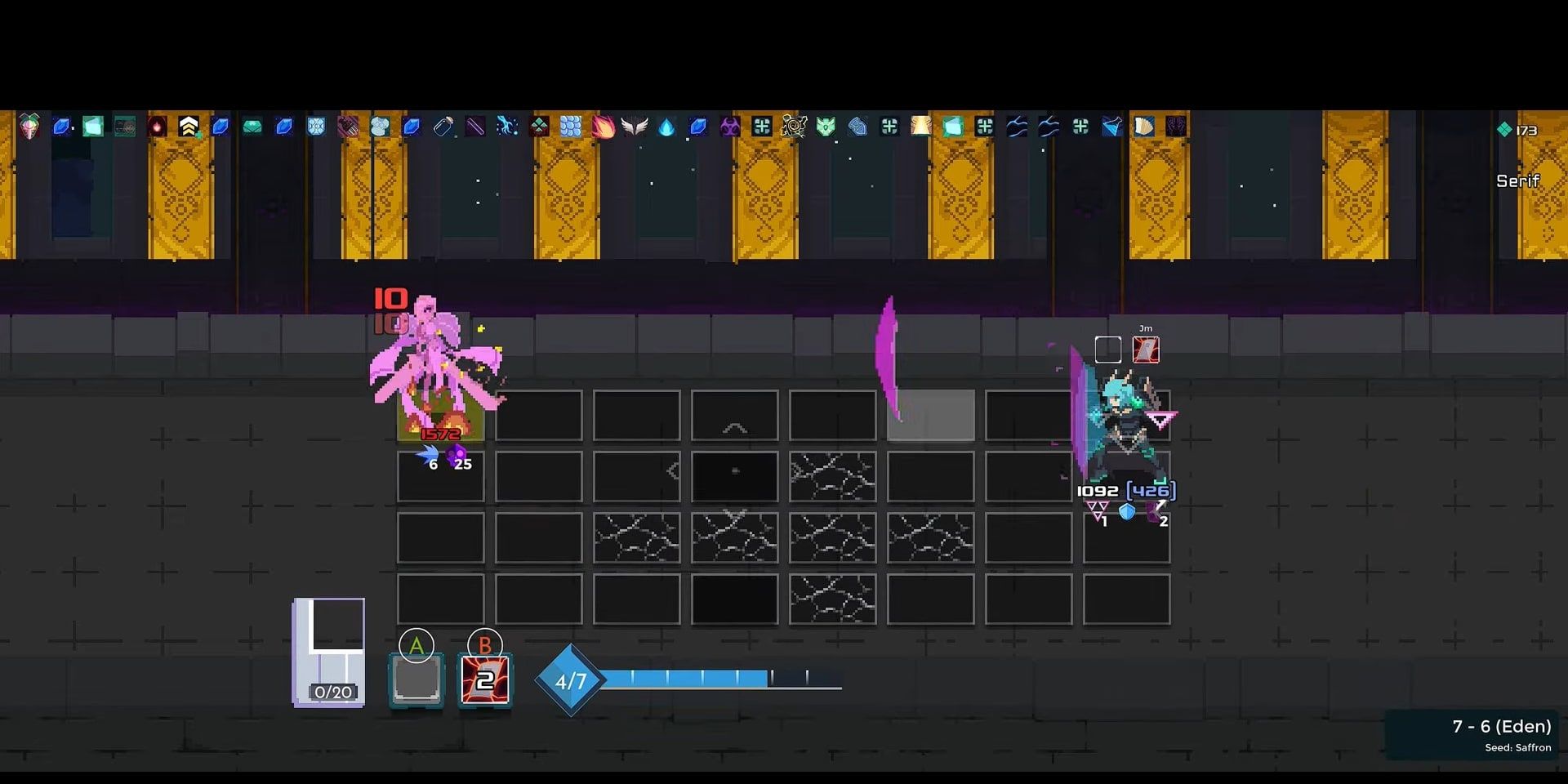 The Genocide Ending is technically even harder to achieve than the Neutral Ending as you have to kill every boss in One Step From Eden to unlock it. Similar to the Neutral Ending, this ending is a bit of a trap.

You fight Serif as your final boss during a Genocide Run, however, you cannot win this fight. Defeat nets you a loss, and a victory is nullified similar to killing Serif during the Neutral Run. In order to get a Genocide Ending at all, you need to go down the True Genocide route. 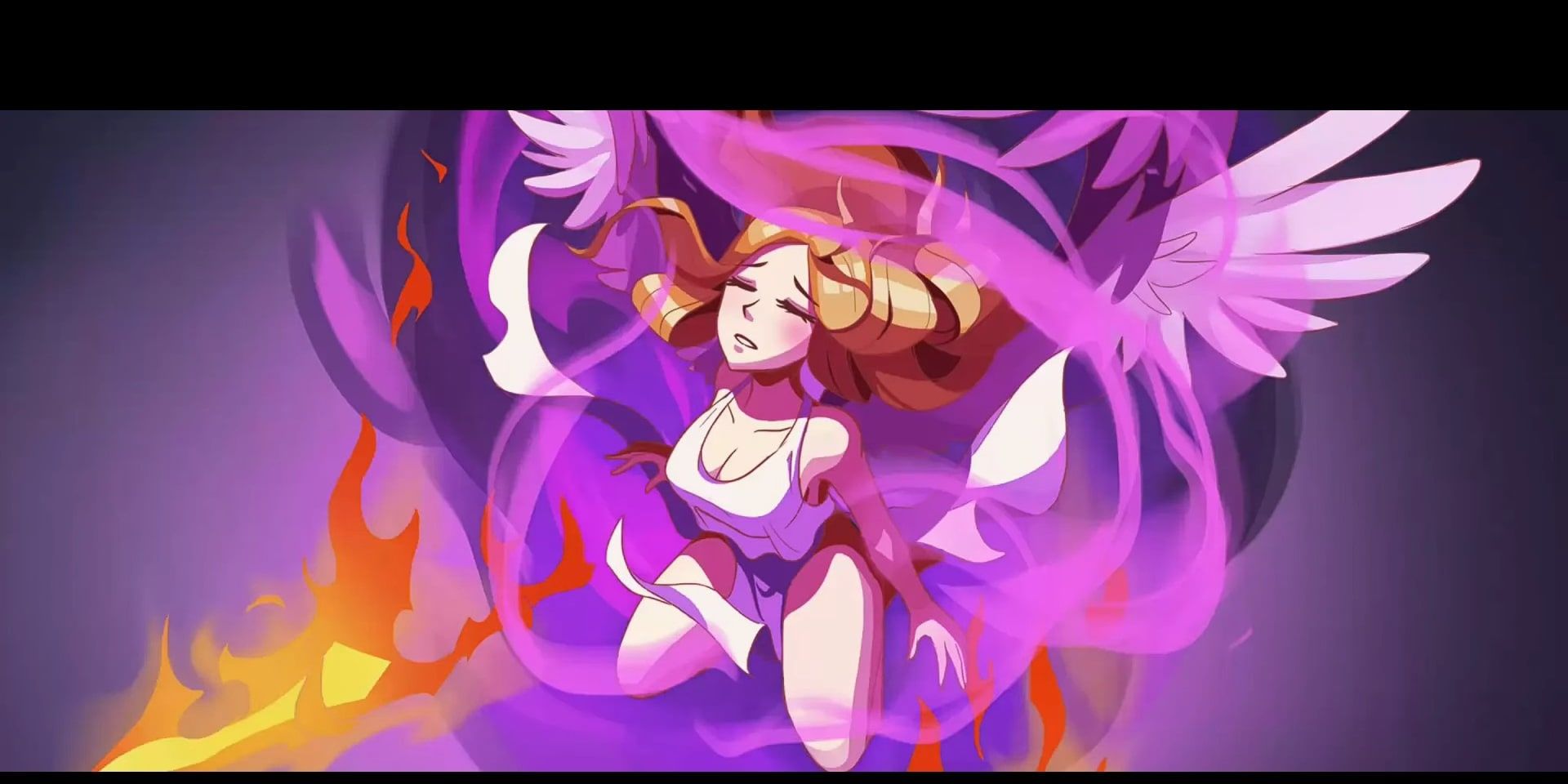 The caveat is that Shopkeeper is unlocked as a character by beating, well, Shopkeeper. She just so happens to be the hardest boss in the game, making any True Genocide attempt incredibly difficult.

Providing you get to the last boss with these criteria met, you will fight Serif, and if you win, unlike every other Serif fight, you will get a proper ending – not a time-loop.