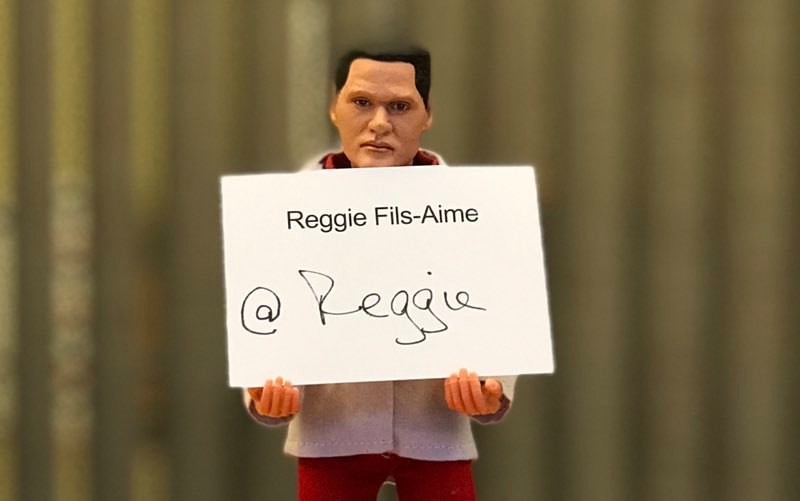 Two months ago, Reggie Fils-Aime announced that he would soon be retiring as the president of Nintendo of America. We’re now officially at Fils-Aime’s last day as Doug Bowser succeeds the 15-year Nintendo veteran, so people have bittersweet feelings about one of the most prominent faces of Nintendo hanging up his hat. Now you can tell him so using the magic of social media!

Fils-Aime has opened his own Twitter account for the first time. Presumably he had to strong-arm someone to get that username, but hey, he did say he was here to kick ass and take names all those years ago. He was eventually going to make good on that promise.

His mentions are full of people expressing well-wishes for the future, thanking him for whatever part he played in years of enjoyment, and…asking him for game releases on his last day at work. Not sure that last one will work all that great. Fils-Aime opened the Twitter account with the figure of his self-played role in the E3 Robot Chicken sketch where he lasered someone for asking about Mother 3, so maybe that’s meant to be a message about tone here.