While People Can Fly is still working out exact details, it sounds like anyone impacted by the Inventory Wipe bug will eventually be made whole. Better yet – all restored gear will be “god rolls,” meaning you’ll get gear with the best possible stats based on your current World Tier and Challenge Tier.

A specific launch date for the Inventory Restoration patch was not announced, although People Can Fly offered an extended look at its proposed plan. The team has identified three groups of characters – two of which have seen inventory issues and one that needs no fixes whatsoever. Each group will receive different treatment based on their needs, as People Can Fly tries to restore missing inventories without impacting other players.

As for what exactly Outriders will be restoring, the team made a few very specific notes:

In other words, impacted players should hopefully come out the other side of the Inventory Wipe debacle with better gear than they started.

Despite not announcing a launch date for the fix, People Can Fly said it is “working to an ‘ASAP’ schedule and fully understand how disappointing it is to not yet have your items back today.” The announcement implies that there are multiple “complexities [the team] has to grapple with,” and it’s important for things to go right on the first try.

Outriders’ recent Inventory Wipe update prevented further occurrences of the issue, so we’re hopeful this upcoming fix will properly replace everyone’s missing gear. The newest looter-shooter on the market launched with several different server-related issues, but has seen multiple updates over the past few weeks to try and get things back to normal. People Can Fly is being incredibly transparent with its update process – with frequent posts to Reddit and Twitter – and you can easily track the game’s progress by following it on social media. 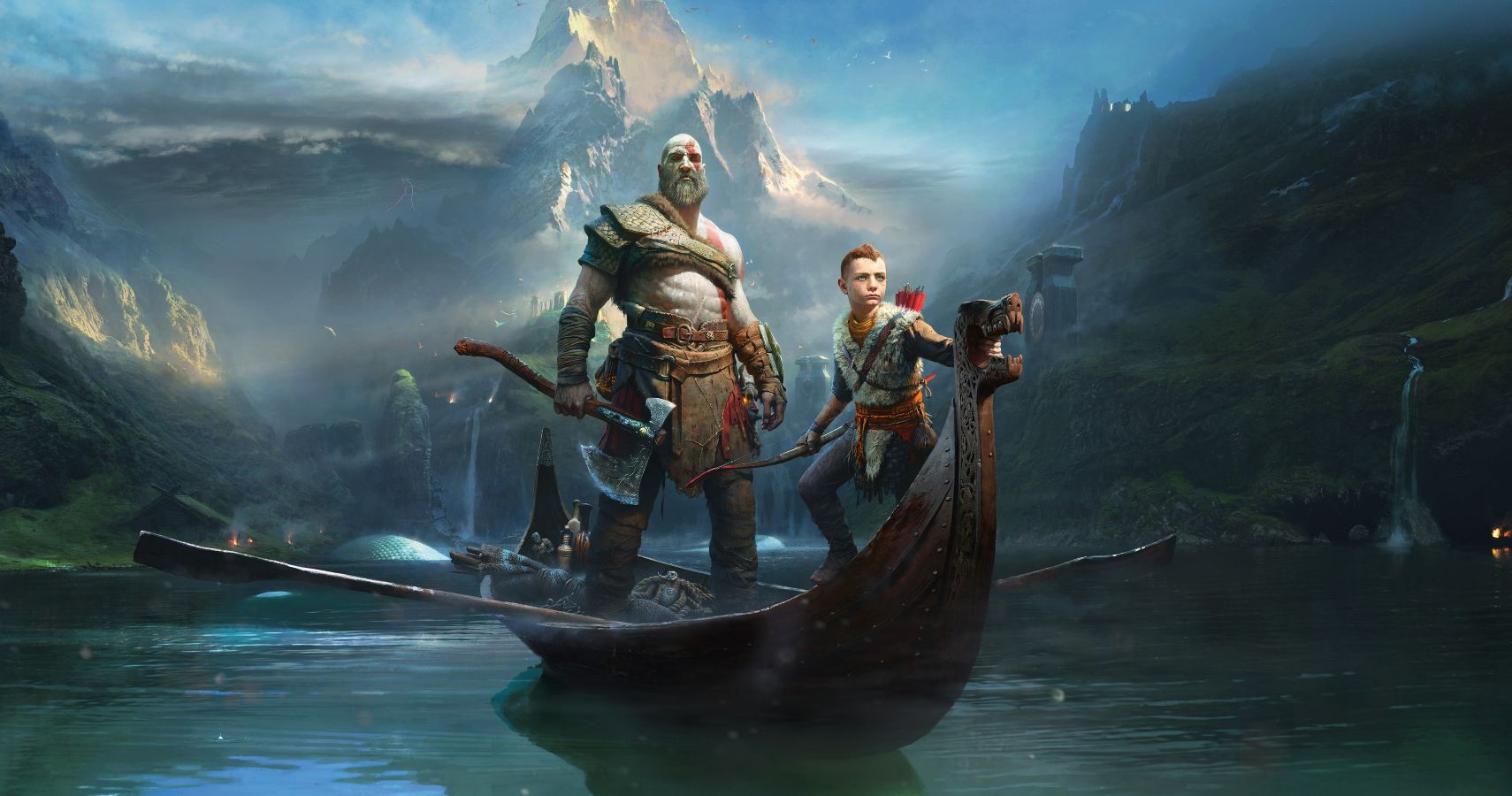