Overwatch 2's launch has been bumpy, to say the least. From microtransaction scandals to bugs that are so bad that multiple characters are being removed from the game, there's been no shortage of grievances with the sequel. And to make matters worse, Overwatch 2's launch meant that the first Overwatch had to be taken offline entirely, so we couldn't even go back to that if the new game wasn't working.

Now, it seems that fans are feeling nostalgic for the first Overwatch. Over in the subreddit, players are calling on Blizzard to add some kind of "classic" mode to the Arcade game mode pool. Fans say that not only should this include the old 6v6 mode, but also previous Hero builds, letting us play as pre-Tank Doomfist, and pre-nerf Brigitte.

"I've tried to like OW2, as I have many great memories of 1, but just do not enjoy it," says Reddit user Missjennyo123. "Am I the only one who would love to see OW1 come back as an Arcade mode?"

As it happens, they are definitely not alone in wanting this, and there are plenty of reasons to be nostalgic for the old Overwatch.

"I would love to see a legacy game mode letting us play as character’s before their reworks and changes with access to new characters to see how they would fit into a 6v6 setting", replies MyLifeIsPainAuChoco.

Overall, it definitely seems that the main pull would be the old Hero builds. "If it gave us things like DPS Doomfist, yes," says Inanimatum. Blinkhit agrees: "There really is no good reason we can’t access older versions of heroes in stuff like custom games." 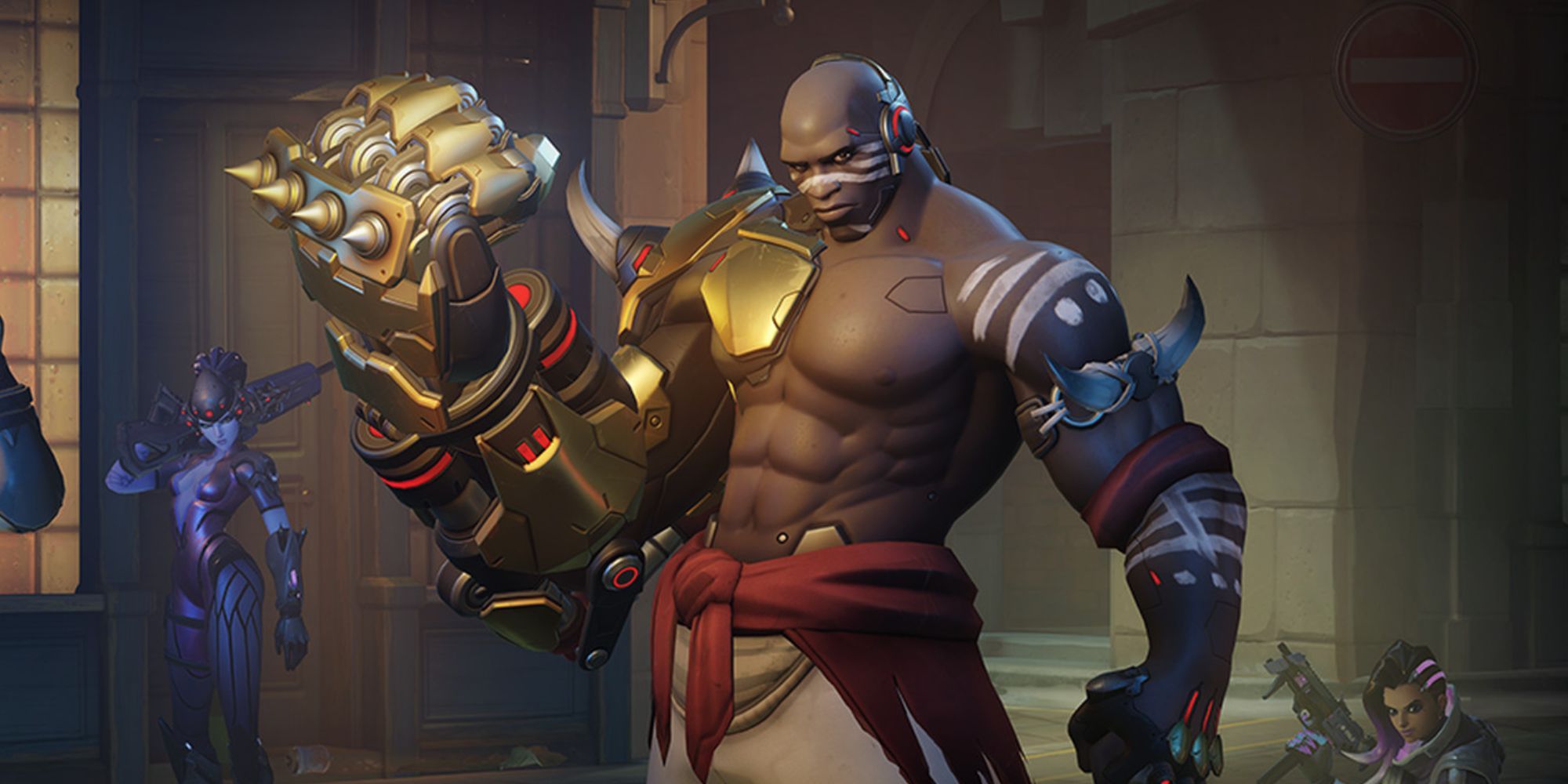 Classic Doomfist isn't the character that fans are missing. User Boogandfamily goes over all of the other changes that could be reverted in this hypothetical game mode: "Torb can farm armor, Mercy can Rez the whole team, Reaper can farm souls, Bastion can stay in tank mode."

Overwatch Classic Edition would be the obvious choice of name for this mode, but user TeamVorpalSwords might have come up with one that's even better: Overwatch – The Kaplan Cut. This would be a tribute to the former VP of Blizzard Entertainment, Jeff Kaplan, who is fondly remembered by the community for the constant video updates during the first game's ongoing development.

However, as we've covered previously, there are some fans who want far more than just a simple game mode inspired by the first Overwatch. Some are going as far as calling for Blizzard to bring back OG Overwatch entirely, letting them avoid the second game altogether. Obviously, this is a whole lot less realistic than the devs implementing a classic mode into Overwatch 2, but it shows that the sequel hasn't exactly endeared itself to its playerbase. It remains to be seen if Blizzard can turn this around in the new year.