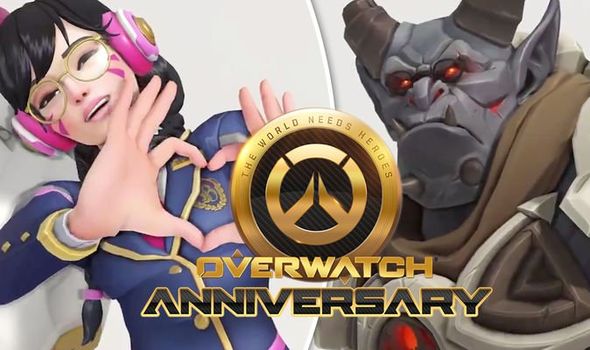 Overwatch fans are counting down to the start of the Anniversary event on PS4 and Xbox One.

The 2019 Anniversary event kicks off at approximately 6pm UK time on May 21 and has a June 10 end date.

The Anniversary event is once again expected to bring back seasonal game modes and maps.

But what we really want are new skins, and Blizzard has already given us a preview of some of them.

This includes Gargoyle Winston and Academy D.Va, which were officially unveiled on Twitter. You can see them for yourself below.

The previews also include a look at some of the new dance emotes we can expect from the upcoming event.

And of course, it wouldn’t be a new Overwatch event without a leak or two.

As you can see from the image below, Mei also looks like she’s getting a Legendary skin for the Anniversary event.

The Anniversary 2019 event is also launching alongside a big new update, complete with a new game mode.

The Workshop mode is described as a simple script system that lets users create their own game modes. 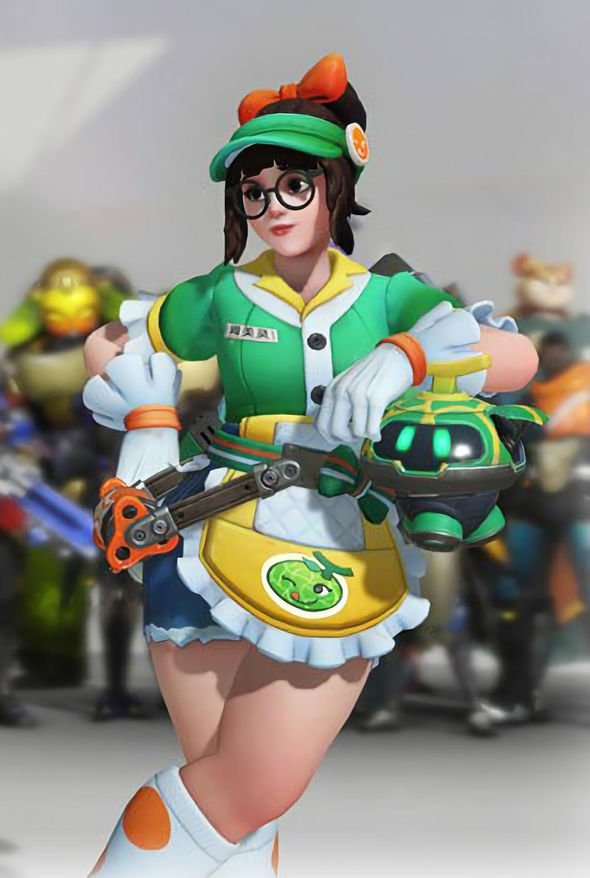 “The Workshop is a simple game scripting system that gives players much more power and flexibility to customise features in the Game Browser and create their own custom Overwatch games,” reads a Blizzard post.

“Within the Workshop, players can create scripts, and add Rules and play Conditions on top of the established game modes players already know and love.

“Rules can do many things, like change how a hero’s movement and abilities work, modify how players are damaged or healed, or even display text.”

Fans testing the mode on the PTR have already posted some interesting creations, including a Flappy Bird clone, a Wrecking Ball racing mode and a Bastion-centric dogfighting mode.