Overwatch developer Blizzard has denied reports suggesting update 1.43 has been delayed until next year.

Instead, Overwatch director Jeff Kaplan has taken to Reddit to confirm plans to release update 1.43 alongside the Winter Wonderland event.

“We’ve been seeing quite a bit of misinformation being spread about our December patch (1.43),” Kaplan explains.

“The patch is scheduled to go live next week. Short of some unforeseen circumstance causing a delay, we’re expecting to go live with the patch next week.

“I’m guessing everyone is as excited as we are for the changes to go live as soon as possible along with Winter Wonderland.”

With the update about to go live next week, fans can also take a look at the patch notes courtesy of the Overwatch PTR.

The December update introduces a new “While you Wait” feature, which gives fans the chance to sample other game modes while waiting for matches to start.

You can see the full list of Overwatch 1.43 patch notes below…

• Coming with this patch, we will be removing the current “Skirmish” feature that allowed you to spar while waiting to start a game and replacing it with a brand new option called “While You Wait”.

• When in queue, players will now be prompted to pick, if they want to, between the following game modes:

• Practice Range – Now available to be entered as a group

• Skirmish – Spar freely with other players without keeping track of score

• Deathmatch – Compete for the top place on the scoreboard

• All “While You Wait” game modes are optional and can be accessed by a single player or as a group, but only the group leader can decide which mode to pick. 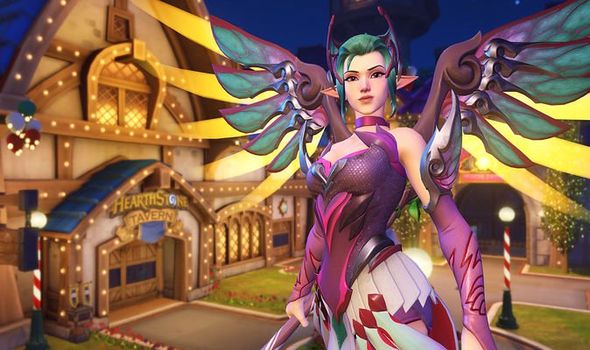 • Armor damage reduction increased from 3 to 5

• Protective Barrier Health reduced from 900 to 600

• Experimental Barrier Health reduced from 1500 to 900

– Developer Comment: The above changes to armor, Orisa, Sigma, and Reinhardt are aimed at decreasing the overall amount time players spend damaging barriers while improving the individual heroes in other areas. This is a significant change to the pace of the game and we’ll be monitoring these heroes closely to ensure they retain impactful gameplay in the tank role. 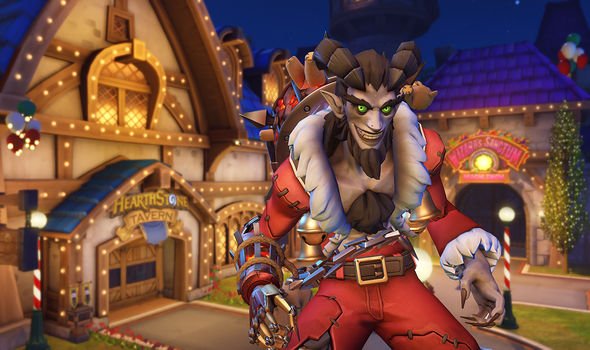 – Developer Comment: Moira’s primary heal has proven to be too potent, largely due to its ability to heal multiple targets.

– Developer Comment: With role locks in place there is some room to improve D.Va’s impact as a tank, so we’re partially reverting a previous change which increased Defense Matrix’s cooldown.

– Developer Comment: With barriers having less uptime, Widowmaker will be even more effective at locking down long sight lines. This change weakens her mobility so she can still be reasonably countered.

• Overload Cooldown decreased from 12 to 10 seconds

– Developer Comment: Torbjörn has difficulty in extended team fights once his turret is eliminated and Overload has been used. This change allows Torbjörn to be able to rely on his Overload more often.

– Developer Comment: As average hero survivability has gone up over time, Genji can sometimes have difficulty finishing off his targets. Loosening his ammunition constraints will help give him a small boost.

– Developer Comment: Zarya’s overall damage output is in a good spot but the secondary fire was left feeling a little too weak after the last set of changes. 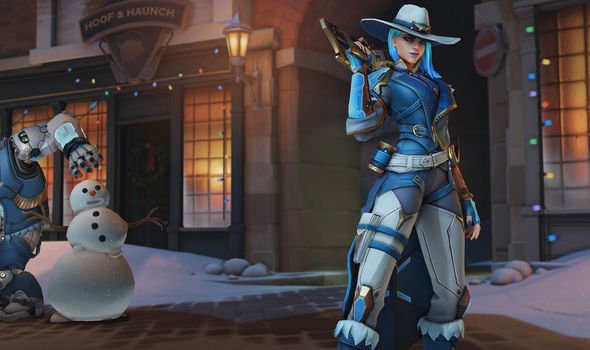 • Workshop – Fixed an issue preventing D.Va from being detected in Player Died events

• Fixed an issue where Orisa’s halt projectile could sometimes appear to go through the ground when viewed in 3rd person.