PC Gaming Market Has Nearly Doubled In Japan Since 2018

Even as some Japanese game publishers worry about the country’s future gaming population, a new report says that at least one segment of the Japanese gaming market is booming.

PC accounted for almost 7 percent of Japan’s overall game market, which was valued at about ¥2 trillion ($13.7 billion) in 2021. That market is heavily dominated by mobile gaming, followed by home consoles and then PC. There were 16 million PC gamers in Japan last year, about 30 percent of Japan’s total gamer population (estimated at 55.4 million in 2021). That number was just 11 million in 2015. Of that 16 million, 4.5 million say they solely play on PC, which is more than double the number of exclusive PC gamers in Japan in 2015. 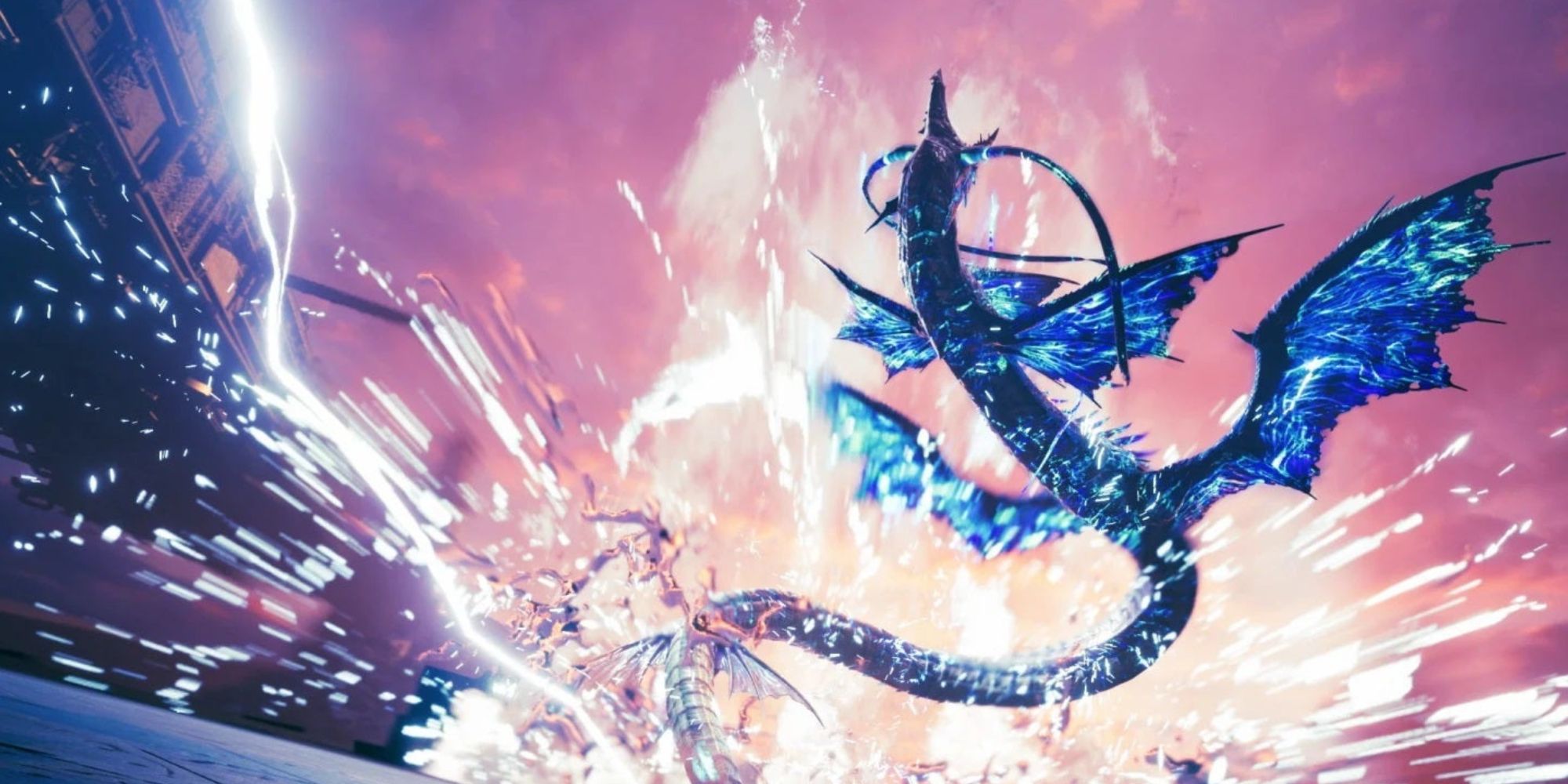 Kantan Games analyst Dr Serkan Toto speculated on why Japan’s PC gaming market is booming. Twin motivations could be supply issues for PS5s and the pandemic pushing gamers to find entertainment wherever they could. There’s also a "growing acceptance of foreign and indie games" sold on Steam and the Epic Games Store, as well as more Japanese publishers making games for PC such as Final Fantasy 14.

"PC gaming was never really dead in Japan, and its niche character has always been a bit exaggerated in my view," said Toto. "I believe the trend to a bigger PC game industry in Japan will continue in the next several years. For example, Valve says that Japan not only finally entered Steam's Top 10 country ranking but currently boasts one of the highest growth rates worldwide."

Toto might also be referring to recent statements made by Valve's Erik Peterson, who said that Japan's PC gaming scene is growing faster than anywhere else in the world. He cited the popularity of portable gaming in Japan for the Steam Deck's success, which may yet push Japan's PC gaming statistics even higher.