As if you didn’t already have enough going on in Persona 4 Golden, you’ve got a couple of social stats to raise along the way. Throughout your year in Inaba, you’ll be working on your Courage, Diligence, Expression, Knowledge, and Understanding skills to round Yu out and unlock new work, social links, and more.

And while you won’t actually need specific levels of Courage to get through the game’s dungeons, you will need to be brave to begin or advance a few social links. To help you out, here’s our guide for how to raise your Courage in Persona 4 Golden.

What Does Courage Impact? 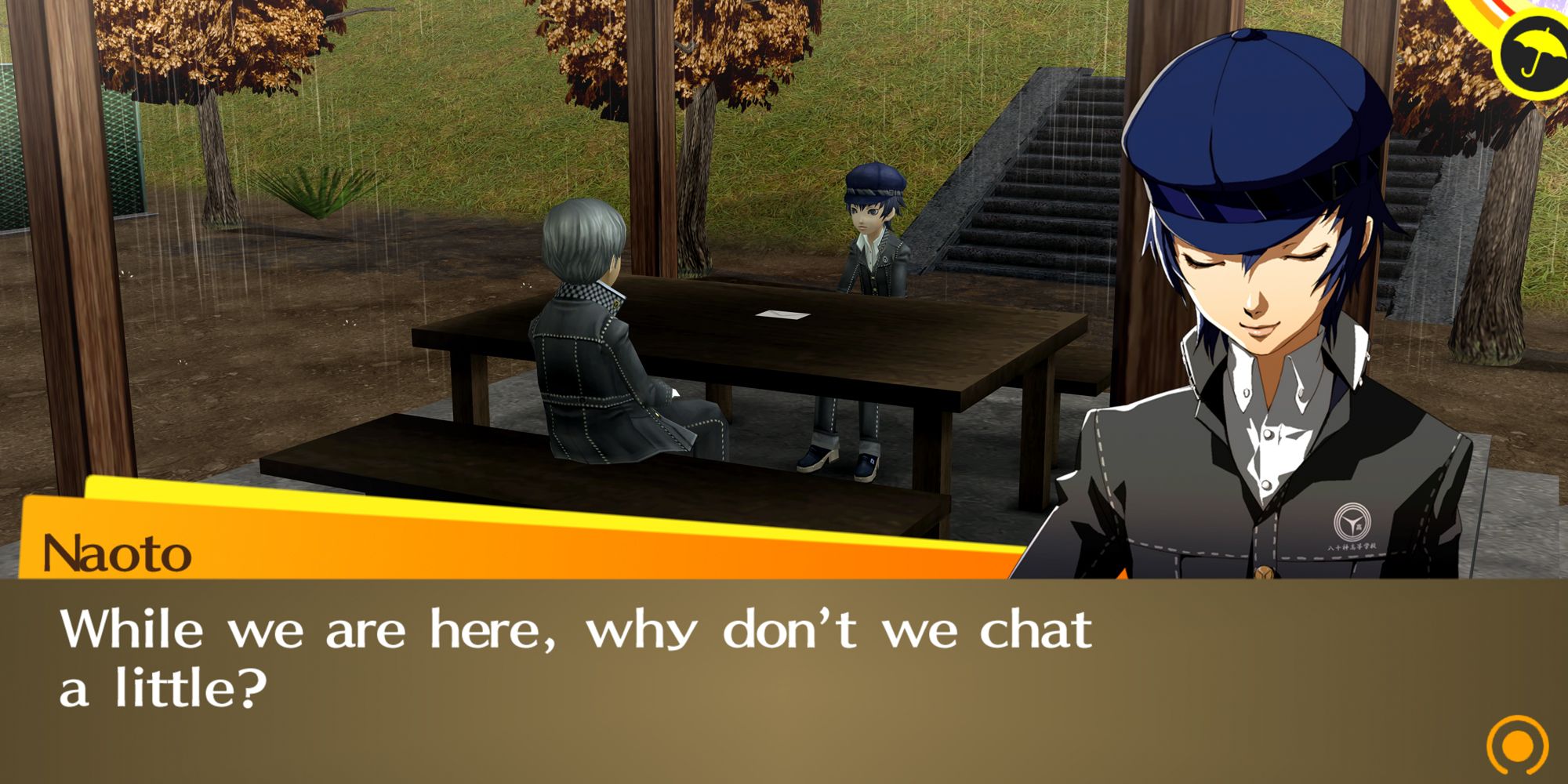 Despite how much of your adventure requires nerves of steel, P4G’s Courage stat is mostly used to progress (or withhold) a few of your social links.

As with the other social skills, there are five ranks to the Courage skill. They are:

You may notice that the braver, more out-there replies in conversation are locked behind your Courage stat. Raise your Courage to increase points earned, as these are typically the replies that earn you the most affinity. 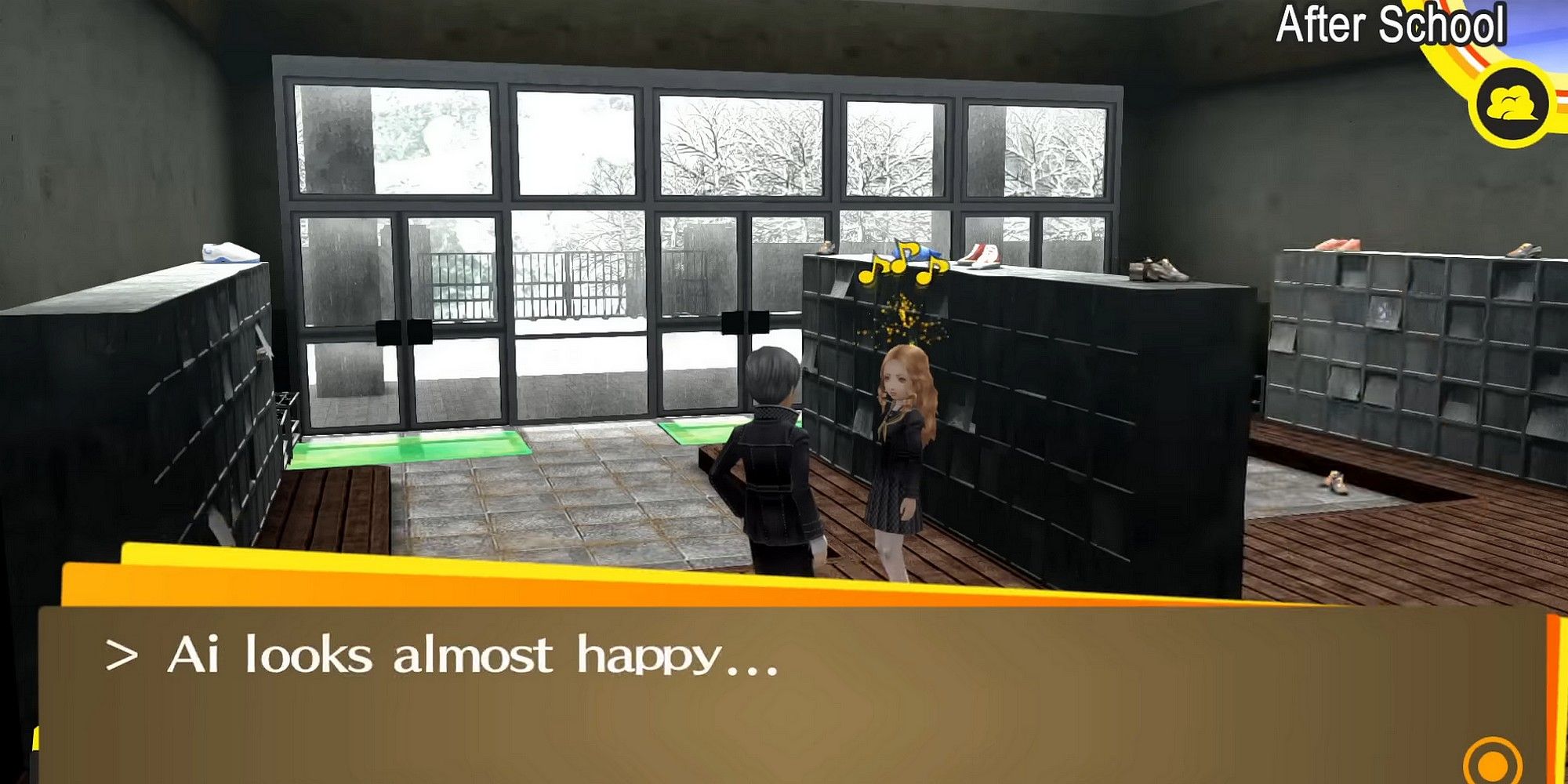 Additionally, your Courage stat is tied to two social links. You will not be able to formally begin their social links until reaching the required level of Courage.

In order to begin Naoto’s social link, you must have maxed both Knowledge and Courage.

The bright side is that it doesn’t begin until 10/21, so you have time to work on them.

How To Raise Your Courage 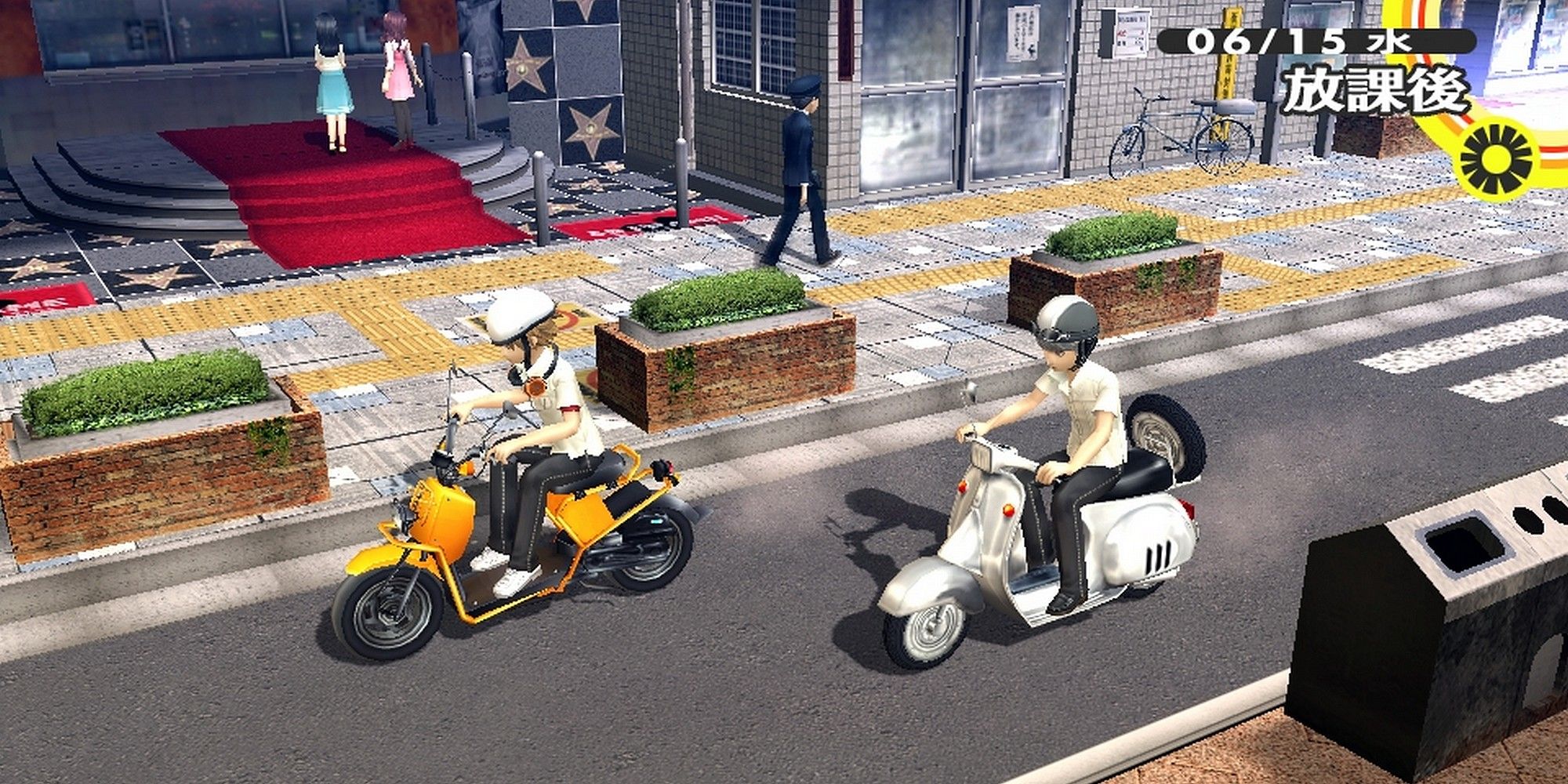 Thankfully, with the restrictions to important social links we mentioned above, there are a good number of ways to raise Courage in Persona 4 Golden.

Go Back Into Dungeons You’ve Finished

After you’ve explored each dungeon and defeated its respective boss, you’re able to go back to the dungeons again. This is primarily used for grinding between dungeons in order to raise your levels.

At the end of each of these repeated sections will be a second boss. These fights are completely optional, but we strongly recommend doing them – not only are they great chances to grind, but they also boost your Courage.

Beginning on 6/8, Yosuke will badger you to get your Scooter License. After this, Dojima will gift you a scooter that you keep outside the Dojima Residence.

Choosing to go for a ride will boost your Courage. After riding the scooter three times, you can then opt to go for a Long Ride. Not only do long rides unlock new locations, but it also gives more Courage than shorter ones.

Additionally, your Investigation Team can use bike rides to gain new skills that they wouldn’t learn otherwise. For a full list of skills and a more thorough explanation of the feature, check out our Bike Skills guide.

Though none of the jobs have a Courage prerequisite before you can work them (unlike other skills), you can gain Courage by working the Hospital job. This can be done on Wednesday, Thursday, or Friday nights. 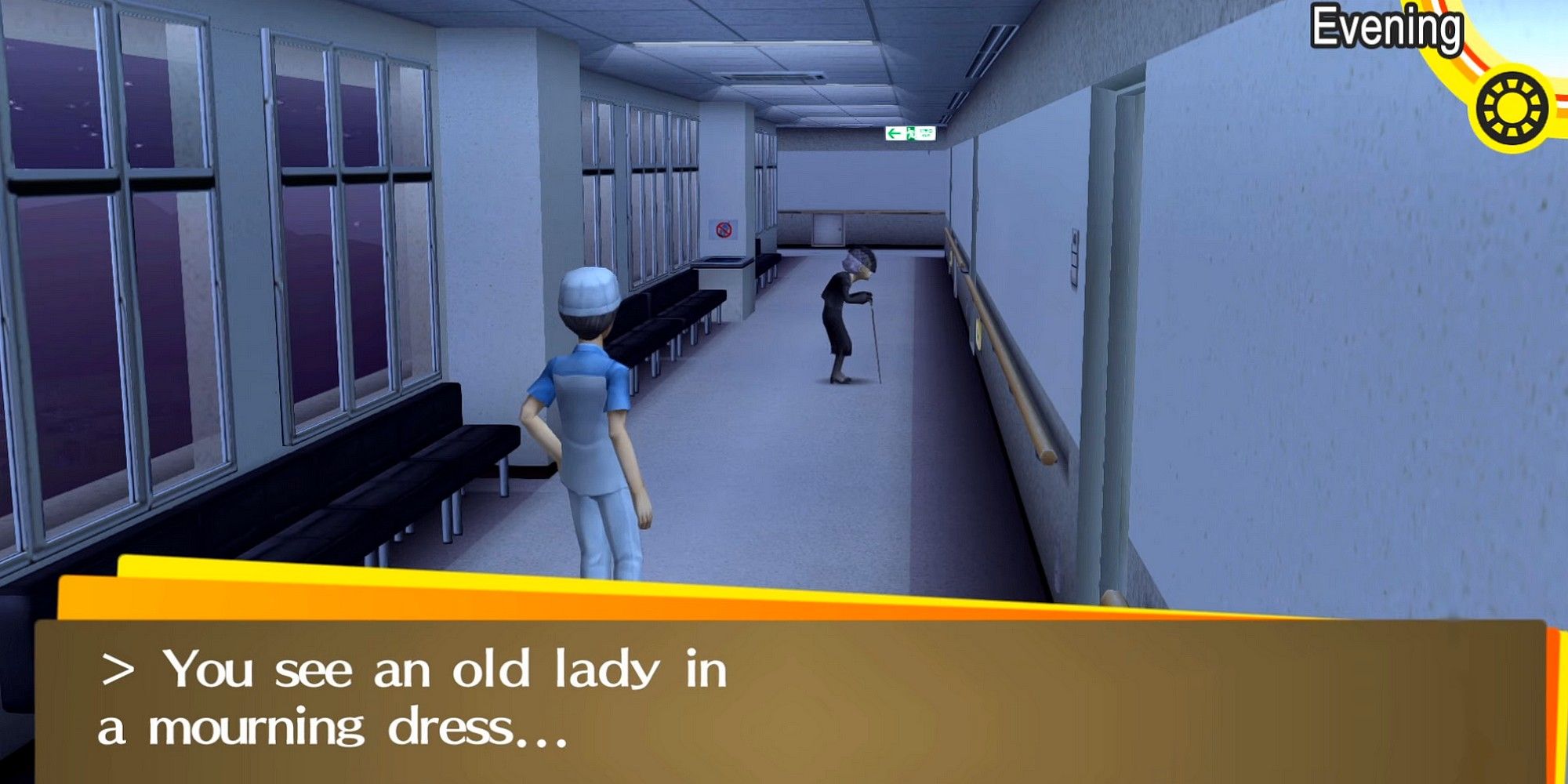 Not only is this how you unlock Sayoko and Hisano's social links, but each shift at the hospital will raise your Courage, too.

You can permanently increase the amount of Courage you earn per shift by finishing the book 100 Ghost Stories.

Try not to think about how gross it is, but choosing to eat rotten food at the Dojima Residence when it appears in the fridge will raise your Courage.

You'll know a dish is rotten when Yu makes it sound gross. He mentions items such as "milk past its expiration date" and "a mushroom you don't recognize," so if it sounds sketchy, bon appetit.

The food will appear on set dates. They are:

Finally, there are a few books you can get that will raise your Courage stat. Reading one chapter will consume a time slot, but the books reliably boost Courage.

By finishing Hyperspeed Reader, you’re able to read two chapters in the time it would have taken you to read one!