Persona 5 Royal review: The best JRPG of the past decade just got even better 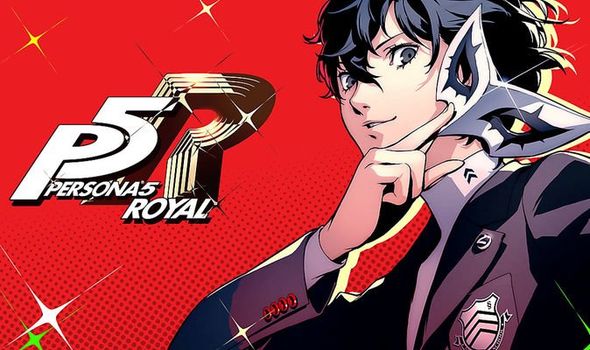 Released in the UK back in 2017, Persona 5 is a virtually flawless game which cemented Atlus’s reputation as one of the best JRPG makers around. But how, if at all, can you improve on a nigh-on perfect experience? Enter Persona 5 Royal, the new definitive version of The Phantom Thieves’ tale. Those that have been following the Persona series for a while will know that Atlus bucks the typical DLC trend that contemporaries follow.

So while games such as Kingdom Hearts 3 and Final Fantasy 15 have expansion passes separate from the main game, Persona does things differently.

Even before DLC was a thing, Atlus were expanding on prior Persona games by releasing revised versions with new content added to it.

Persona 3 FES started this trend, offering a director’s cut to the original P3, with Persona 4 Golden following in its footsteps.

And now we have Persona 5 Royal, which Atlus say adds an extra 30 hours worth of content – including a new third semester right at the end of the game.

This is where a fair chunk of P5R’s extra story content is.

However, you won’t need to spend over 100 hours replaying what you saw in the original to see something new.

From the moment you boot up Persona 5 Royal it’s clear new content has been interspersed throughout the experience.

Existing dialogue sequences have been tweak to add in extra lines while new story sequences and characters pop up in other sections of the game.

Atlus has even added in new character animations that appear in the headshot cut-outs besides dialogue boxes to bring these big personalities even more to life.

Not to mention the fresh lick of paint Atlus has given, with textures getting a vast upgrade so P5R’s Tokyo and Mementos look better than ever before.

New characters such as party member Kasumi and NPC Maruki also get introduced early on while the huge new Kichijoji area unlocks not too far in as well.

These are major, headline additions to P5R so it’s great to see such content drop in the initial stages.

There has also been tonnes of changes added to the combat system which is apparent from the very first Palace (aka dungeon) that you step foot in.

New varieties of enemies have been added such as the Disaster Shadows which explode after being defeated, damaging any nearby foes. 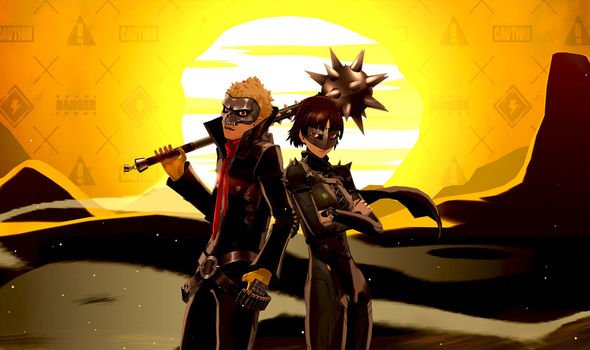 The trade-off to this is these enemies counter-attack automatically, meaning they’re best to try and dispose of as quickly as possible.

Other changes include the new grappling hook tool which lets you reach new areas filled with treasure or Will Seeds.

Once all Will Seeds in any given Palace are collected it unlocks a new piece of equipment for a party member.

These new features and extra content help freshen up dungeons for those that played the original so it doesn’t feel like you’re retreading old ground.

And we haven’t even touched on the new Showtime attacks – a powerful new attack which features brilliant little animated vignettes alongside it.

There are also other little quality of life changes which have a big impact.

In the dungeons for instance, gun ammo now restocks after each battle as opposed to one solitary magazine lasting the entirety of a Palace trip.

While this may seem like a small tweak, it has a huge impact in making the gameplay more forgiving. 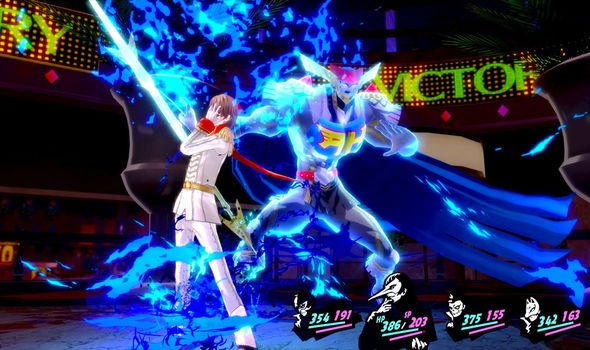 The key to battles in P5 and P5R is finding an enemies’ elemental weakness – and once you hit that it knocks them down.

If you manage to knock down all the enemies you’re facing then you can launch an All Out Attack – a dazzling finisher where your whole party joins in.

Enemies will be weak to elemental attacks (i.e ice, fire, electricity etc) that your Personas dish out or vulnerable to a shot from your firearm.

And every time you enter a Palace you’ll face dozens of enemies, with precious SP that can be hard to replenish needed to use your Personas.

Even if, say, 10 per cent of those enemies you face are weak to gun attacks then having your ammo replenished regularly can make a huge difference.

Other quality of life changes come from when you’re outside dungeons in your day-to-day life. 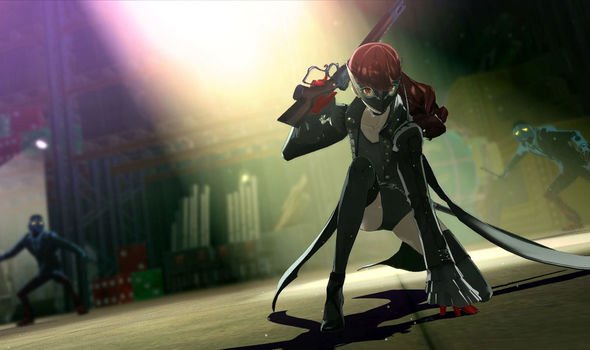 A big chunk of the Persona games involves managing your time as a high-schooler.

The game works on a calendar system, with two slots after school and in the evenings where you can do a whole host of things.

These periods can be used to build relationships with Confidants (other party members or NPCs) which in turn unlocks more of the story.

Or you can develop social stats needed to progress in the game or head to Palaces or the enemy-filled Mementos area to level up your party.

In the original Persona 5 there were plenty of times when the evening slots didn’t allow you to do much.

You were too tired after heading into a Palace so all you could do was rest up or Morgana would just nag you to go to bed and you couldn’t do much more.

It could at times lead to the original P5 being a stressful experience as you try to micro-manage every single ounce of time you had available.

Persona 5 Royal is much more forgiving, with far less dead time in the calendar which gives you more of a chance to see everything in the game.

As the loading icon keeps telling you, you gotta ‘Take Your Time’ to enjoy P5’s many sights and this Royal tweak better allows you to do just that. 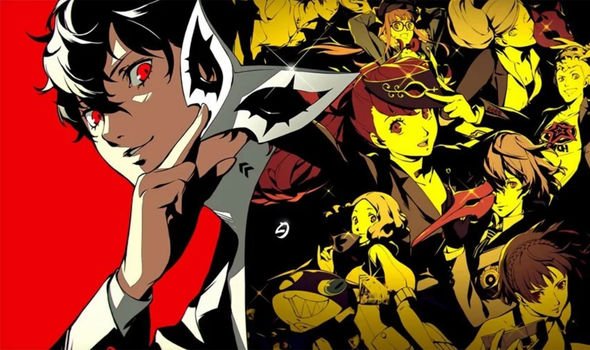 If you’ve never played Persona 5 before then Royal is the version you should be getting without question.

You can’t go wrong with either build but P5R adds plenty of new content and includes many gameplay tweaks that majorly improves the experience.

While those who sunk well over 100 hours into the original P5 will find plenty of extra additions that makes a revisit to Shujin well worth it.

Persona 5 Royal fine tunes and adds to what was already a near flawless game so that there isn’t even the slightest blemish in sight.

It’s a perfect JRPG – one of the genre’s finest offerings and another essential purchase for the PS4.