Persona 5 S has been unveiled by Atlus today, but instead of it being a Nintendo Switch port of the classic JRPG it’s something else entirely.

It has long been rumoured that Persona 5 would be coming to the Switch, with Joker’s inclusion in Smash only further adding weight to these claims.

Fans had been left hoping that Persona 5 was coming to the Switch after it was revealed a mysterious project called P5S was in the works.

And today during the final day of the Persona Super Live concert Persona 5 S was officially announced.

But instead of it being a port of Persona 5 for the Switch it’s instead a brand new Dynasty Warriors style game based in the P5 universe.

The title is being developed in conjunction with Dynasty Warrior developers Koei Temco.

And Persona 5 Scramble will be coming to the PS4 as well as the Nintendo Switch. 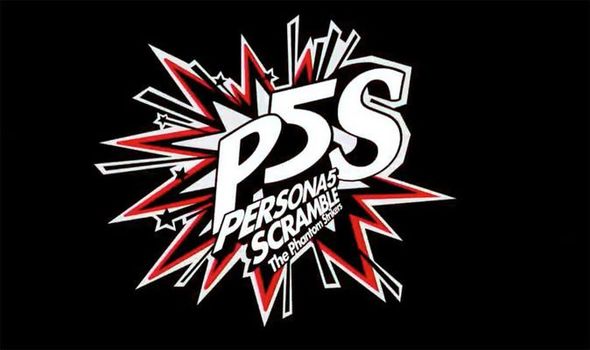 The big reveal comes a day after Persona 5 The Royal was unveiled by Atlus at the Persona concert in Japan.

Persona 5 Royal is an enhanced version of the original game which is coming to PS4 in Japan in October and to the West next year.

Persona 5 The Royal features new characters, battle animations, locations and extra activities for characters to do.

It also includes new animated cutscenes, events and a third semester which wasn’t included in the original title.