By the time you reach the Osaka Jail in Persona 5 Strikers, you should be a pro at completing Jails and toppling Monarchs. This time, you have to face Akira Konoe and the game decides to up the ante with this final boss fight by having more than one battle phase and having you go face-to-face with a boss that has plenty of resistances.

This battle might prove to be a challenge to some players, so you’ll need to ensure you have leveled up enough to take Akira on. We’ve got everything you need to know about this battle right here and which elements you should focus on so that you can defeat this Monarch on your first attempt. 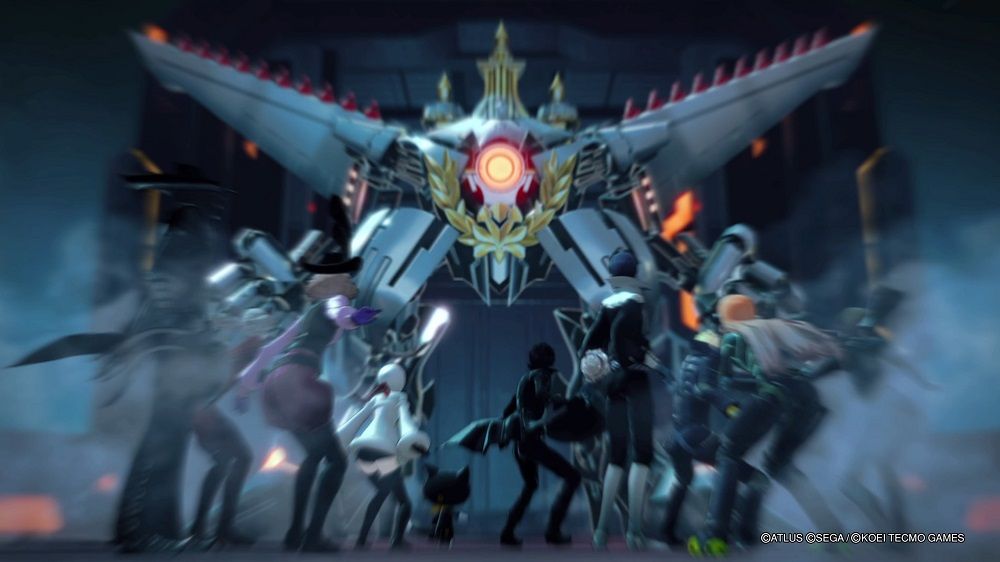 Before you head into battle, make sure that you stock up on plenty of medicine, such as SP and HP recovery items, and some Revive items will probably come in handy too. Make sure your party is set up properly, you’ll want to take Skull and Queen, as the boss is weak to their elements. You should also take a dedicated healer, and you should use Mona for this, as although their elemental attacks won’t contribute at all in the first phase, they will in the second phase of the fight.

Make sure that Joker has an Electric and/or Nuclear-based Persona, not to mention, a healing Persona too, so you can help your party out in case things get tough. 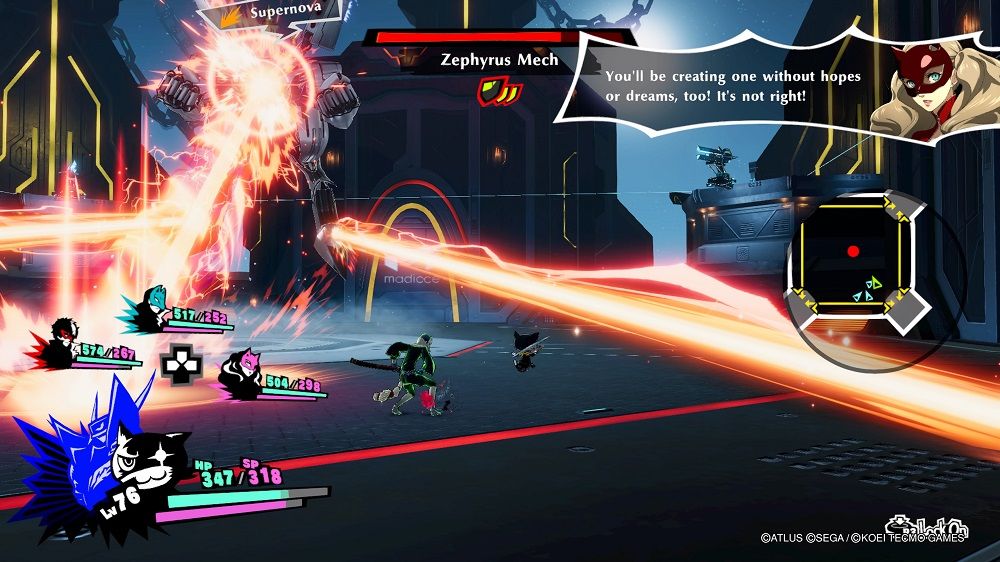 The Zephyrus Mech has a lot of strengths and immunities, so focus on its only two weaknesses — Electric and Nuclear attacks. Start the battle by buffing your party and then try to3 get some debuffs on the mech. You should stay behind the Mech or to the side of it when attacking, as most of its attacks will damage those immediately in front of it.

This boss can deal some hefty damage mainly focusing on Physical attacks and plenty of moves that feature lasers. Try and dodge as many of its attacks as you can as they hit hard. As well as avoiding the physical and laser attacks, the Mech will use missile attacks that will follow you around the arena, so keep running from these until they detonate. 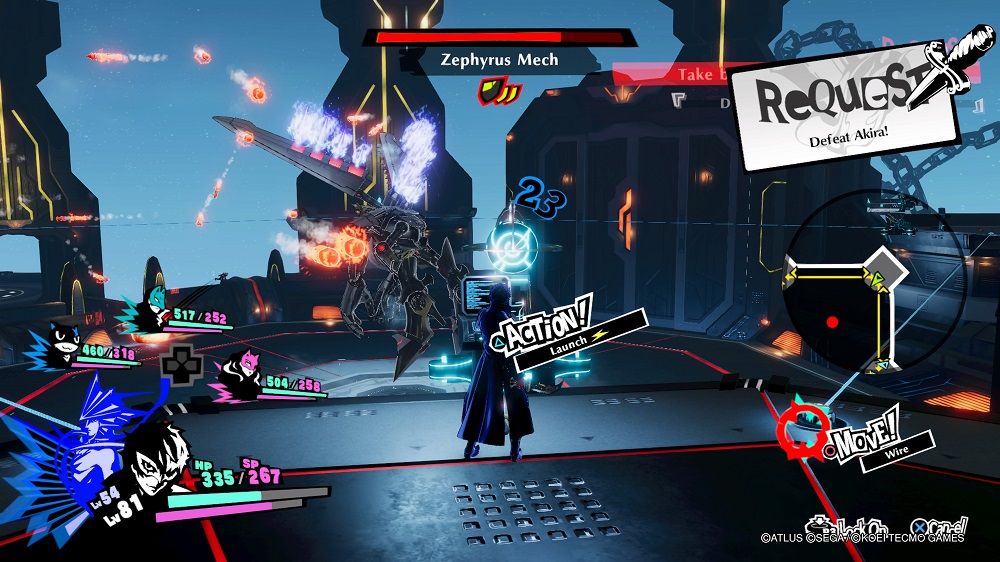 Throughout the battle, there are times when the Zephyrus Mech will rise into the air and attack you, before overheating and falling still. Use this opportunity to jump up to one of the gun turrets and fire at it with an Electric attack. Once you use a gun, it will need time to recharge before you can use it again. There are four dotted around the arena, and you can use a Phantom Dash move on the wires between each one to quickly get to the next.

Don’t forget to use Baton Pass to switch between your characters and help to fill your Show Time gauge a little quicker. Use it whenever it is available on any of your characters, and just make sure that Joker has an Electric or Nuclear-based Persona equipped when using Show Time with him.

Once you have depleted the Mech’s health bar, the battle will transition into its second phase after a short cutscene, and the enemy’s affinities and weaknesses will change. 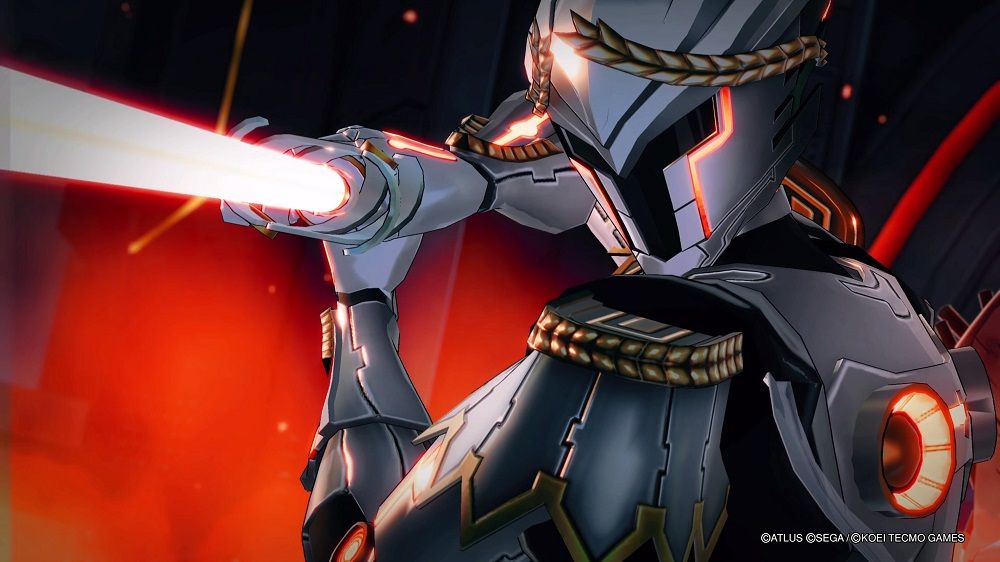 Akira loses some of the strengths and immunities it has, but fortunately, it keeps the same weaknesses so you don’t have to regret your party choices. Mona can also now use Wind attacks to deal some damage too. 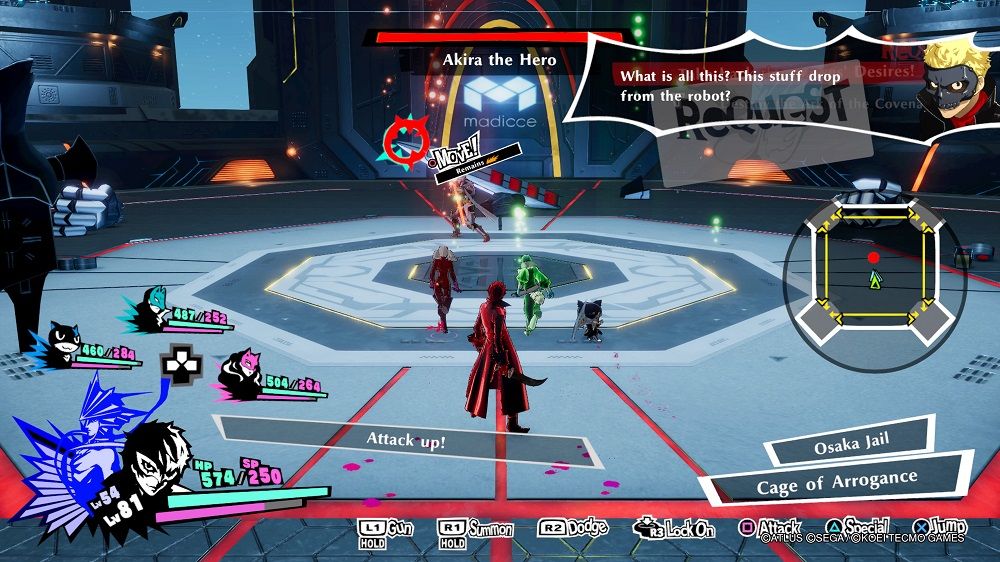 Akira has lost his mech suit and you can now take him on as Akira the Hero. Don’t be fooled into thinking this fight just became easy as a result of the mech being destroyed, as Akira moves really fast and can hit just as hard without his suit.

Rebuff your party and throw some debuffs Akira’s way to help make this battle a little easier. Akira’s attacks are Physical and he will mainly attack with his sword. He will also sometimes jump into the air and then hit the floor, sending out shockwaves. Jump over the shockwaves to avoid the damage. 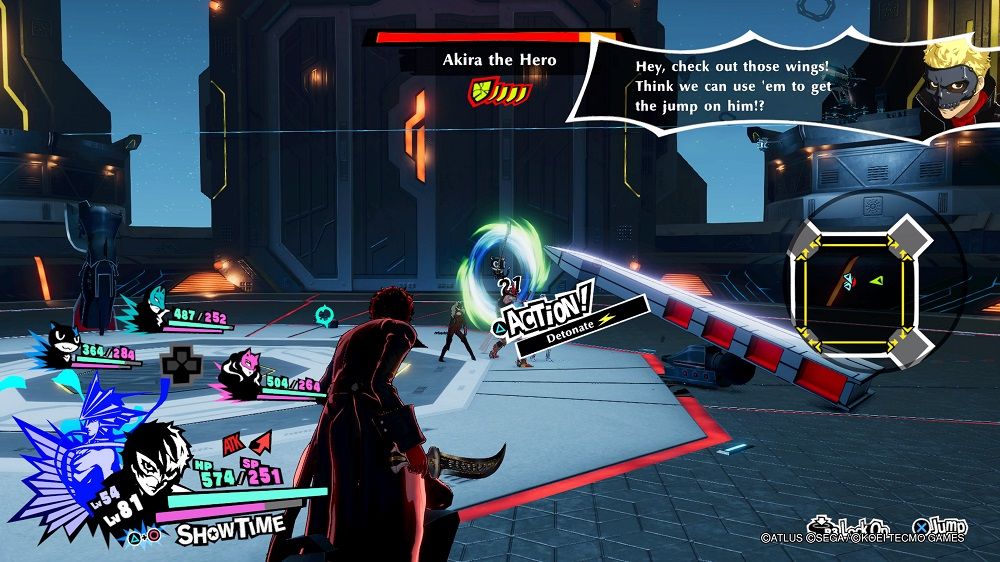 Various pieces of the destroyed mech suit litter the battle arena, and you can use these to perform Phantom Dash attacks. You can detonate some of the mech pieces to inflict Electric damage to Akira when he is in range, and this will also inflict him with Shock. Follow-up with a physical attack to get a Technical hit, and you can even use some of the other mech pieces to perform a Physical Phantom Dash attack for this purpose.

Once again, don’t forget to use your Show Time attacks on all your characters whenever it is ready, using Baton Pass to make this a little quicker. Ensure that Joker has an Electric and/or Nuclear-based Persona equipped for Show Time. 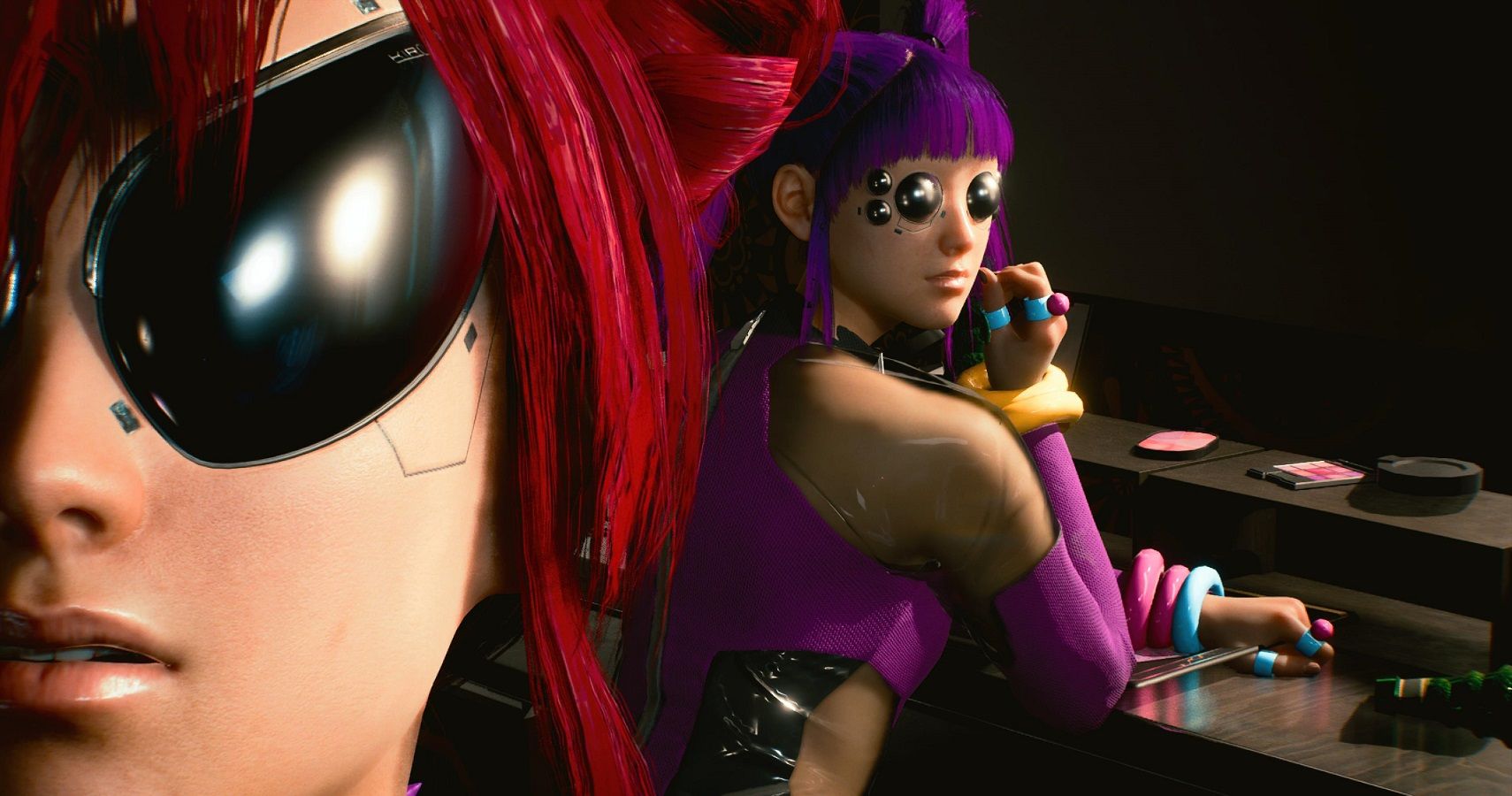