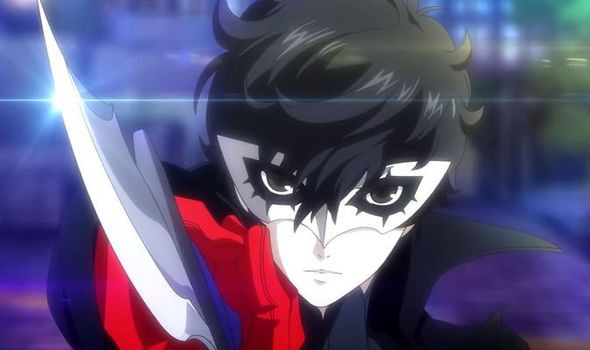 Persona 5 Strikers reviews are out now ahead of the P5 sequel launching on PS4, Nintendo Switch and Steam later this month. Persona 5 Strikers – which at first appeared to be a spin-off game but is more akin to a full blown sequel – is launching in the West on February 23 2021. This is almost a year after the new Persona 5 game from Atlus and Koei Tecmo launched in Japan.

This is a longer gap than between the Japanese and Western releases of both Persona 5 and Persona 5 Royal.

However, the wait has been worth it with the genre-bending musou-style game getting plenty of positive reviews.

At the time of writing, Persona 5 Strikers has a Metacritic score of 84 for the PS4, 81 for the Switch and 79 for PCs.

Express.co.uk has been playing Persona 5 Strikers too and have been thoroughly impressed.

We’ll be delivering our review later on. But in the meantime here is a round-up of some of the Persona 5 Strikers reviews…

Persona 5 Strikers review – TheGamer – PS4 – 5/5: “If Persona 5 was about forming bonds with new people and recruiting them for a common cause, Persona 5 Strikers is about taking the Phantom Thieves and proving that the friendship they share is lasting, that it can and will endure any hardship. I think, right now, that message is immeasurably important, and hits harder than a bullet formed from the Seven Deadly Sins.”

Persona 5 Strikers review – DualShockers – PS4 – 9.0: “Persona 5 Strikers may look and feel a bit different from the original, but at its heart, it still revolves around the Phantom Thieves that we know and adore. As a love letter to a group of characters and setting that I quickly grew attached to, having the chance to jump back in and steal some hearts with Joker and the crew is entirely worth the return trip to Japan. For that, Persona 5 Strikers is a fitting reunion for players that are looking for one last surprise from everyone’s favourite Phantom Thieves, no matter where the road takes them next.” 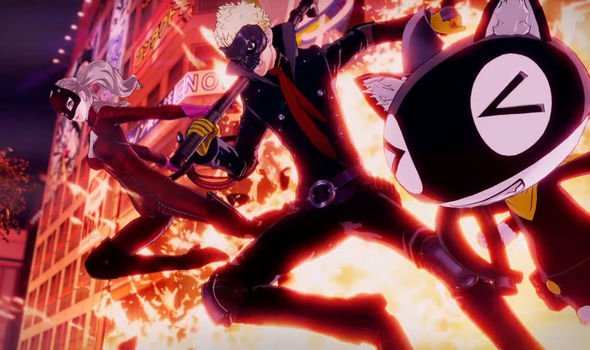 Persona 5 Strikers review – Twinfinite – PS4 – 4.5/5: “Persona 5 Strikers is proof that change isn’t always a bad thing. While it may not hold onto everything that made its forebear a phenomenon, the new elements it brings to the table more than make up for it, and show that the series’ future lies in more than just straight-forward turn-based JRPGs. It’s an experience fans will find more than enough to love about, and that will give them plenty of hope for the series’ bright future.”

Persona 5 Strikers review – Nintendo Insider – Switch – 9: “Persona 5 Strikers is my favourite spin-off game in the series. It takes the concepts of one of my favourite games, puts them in a new genre, and has a story that goes above and beyond what was expected from it. Best of all, for those who thought Persona 5 was too long, Persona 5 Strikers is presented in a much more concise package. I hope ATLUS revisits this style of game again because this is a great framework as is and it could only improve further with another attempt to iron out some of the flaws. Koei Tecmo’s adaptation of Persona 5’s aesthetic is quite impressive, they really outdid themselves.”

Persona 5 Strikers review – PCGamesN – PC – 8: “Despite the many changes, Persona 5 Strikers maintains the charm of the original. Hanging out with this cast of characters again is a thrill, and conversations boast the same familiar blend of thoughtful introspection and goofy dialogue the series is known for. At times Persona 5 Strikers feels like a sequel rather than a spinoff. Sure, series veterans may miss some of its core elements, such as leveling up individual bonds with people instead of having a shared bond level with the whole party, but Persona 5 Strikers is still a summer trip worth taking.”