PlatinumGames Has Big Plans For 2020

So, how’s 2020 looking for you so far? Do you have lots of exciting plans ahead and the enthusiasm to match, or are you lumbering back to work/school in a sad haze of already-broken resolutions? Whatever your schedule may be, it’s probably not looking as stacked as PlatinumGames’ 2020.

As Nintendo Life reports, PlatinumGames president Kenichi Sato has let loose a tantalizing hint of great things to come. 2020 marks “the beginning of a new stage” for the successful company, and Sato promises that it’ll be beavering away at “full speed” to bring its ambitions to fruition. The studio is also looking to go more independent so that it has more creative control over its future titles.

Bayonetta 3 is already confirmed, but we could also see some kind of follow-up to Astral Chain, or hopefully a Wonderful 101 revival. Whatever Platinum has planned in the near future, they’re a team to keep a close eye on as we move forward into 2020. 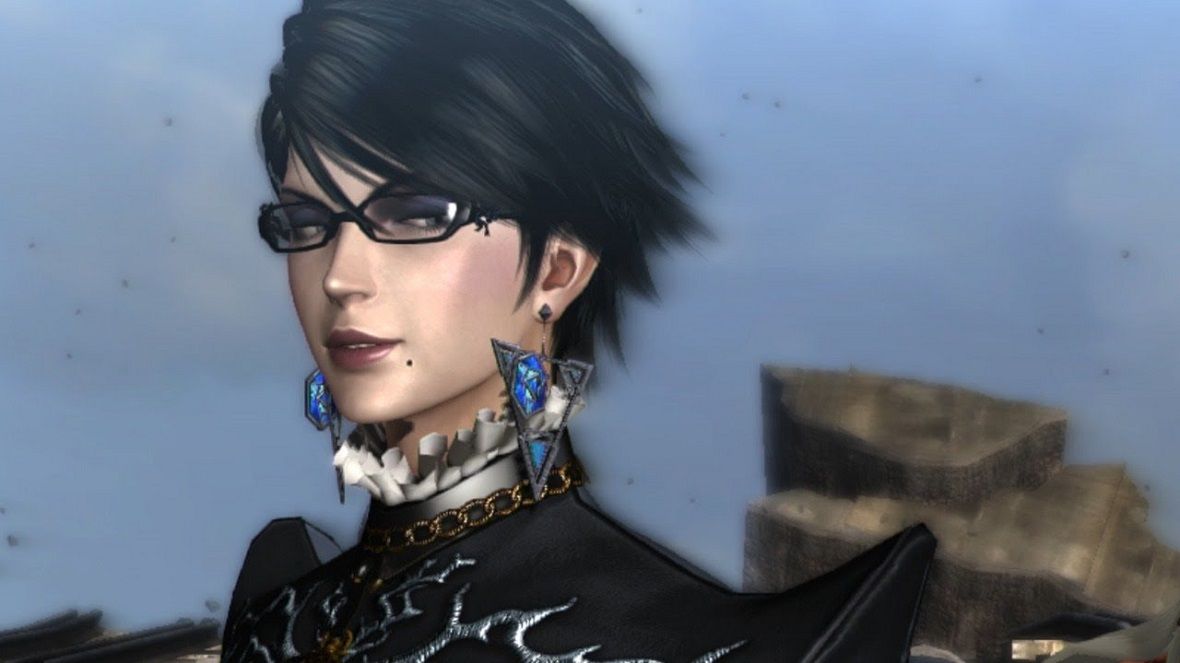 If you’re a fan of stylish, addictive action titles geared towards flashy special moves and combos, you’ll be familiar with Platinum’s oeuvre already. They’ve brought us such brilliant, challenging titles as Metal Gear Rising: Revengeance and the Bayonetta franchise. The most recent major addition to their resume was Nintendo Switch hit Astral Chain.

In Astral Chain, players take the role of a police officer who has recently been assigned to the ‘Neuron’ unit; an elite task force who do battle against the Chimeras (the main threat to this futuristic world) aided by a Legion (captured and controlled Chimera) assigned to each officer who fights alongside them as a coordinated unit. The concept of controlling these two characters at once adds an intriguing element to the combat. In typical PlatinumGames fashion, it’s a hack and slash title dialled up to eleven, and fans are eager to know what’s next from the studio.

Well, we already know that Bayonetta 3 is in the works as we speak, but there’s so much more in the pipeline for PlatinumGames this year. We just don’t know exactly what yet.