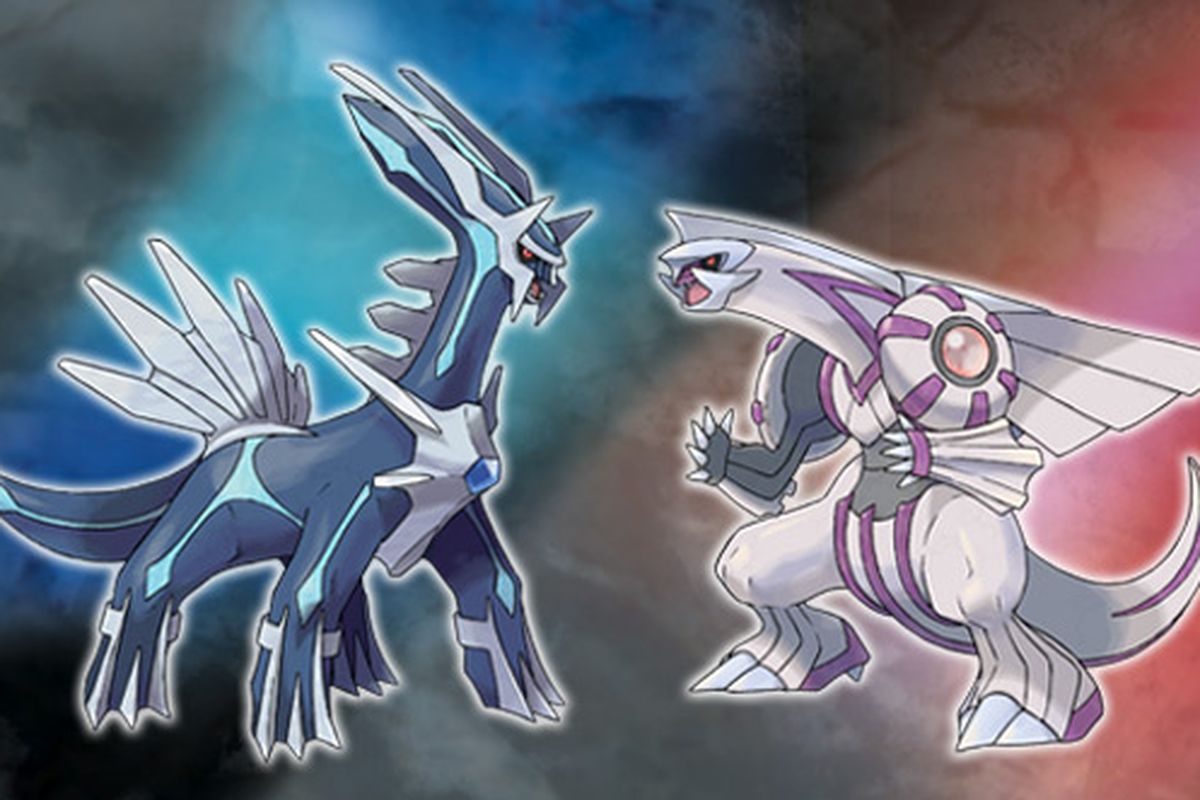 Gen 4 of Pokémon may be coming to Nintendo Switch, if rumours about tomorrow’s 25th anniversary Pokémon event are true.

Pokémon as a franchise will be 25 years old on Saturday, and unlike Zelda’s 35th during the recent Nintendo Direct, it’s not an anniversary that’s going to pass by without mention.

A ‘Pokémon Presents’ video presentation will take place tomorrow at 3pm GMT, which is going to be interesting because officially the only new game announced at the moment is New Pokémon Snap.

Given the presentation will be 20 minutes long that almost certainly means a new game announcement or two, with fans convinced that one of them will be a Pokémon Diamond and Pearl remake.

Remakes of the 2006 Gen 4 games have been rumoured for years now, most recently in January when one Spanish fansite claimed to have ‘confirmed’ the remakes would be out this November.

That certainly sounds believable, but these sort of events (there’s a PlayStation one tonight as well) do have a habit of not conforming to expectations.

Other possibilities are a look at Detective Pikachu 2, which is in an odd place now given the movie didn’t have quite the impact it originally seemed like it was going to.

There’s also the peculiar Pokémon Sleep, which is yet to be unveiled properly, and a promise (or is it a threat?) of a live concert from Post Malone, where he’ll sign a cover of ‘Only Wanna Be with You’.

Suddenly we’re feeling nostalgic for when it was just Katy Perry they were paying to sign about Pokémon.