The Galar region in Pokémon Sword & Shield is home to a number of elegant and beautiful countrysides and houses a number of interesting locations. The towns and cities range from little villages comprised of quaint cottages to sprawling cities with massive travel lodging and hotels.

As it’s based on the United Kingdom, you’re bound to find areas that let you experience every season and bit of weather the Earth can produce. Let’s now look at and rank every city and town in Pokémon Sword & Shield. 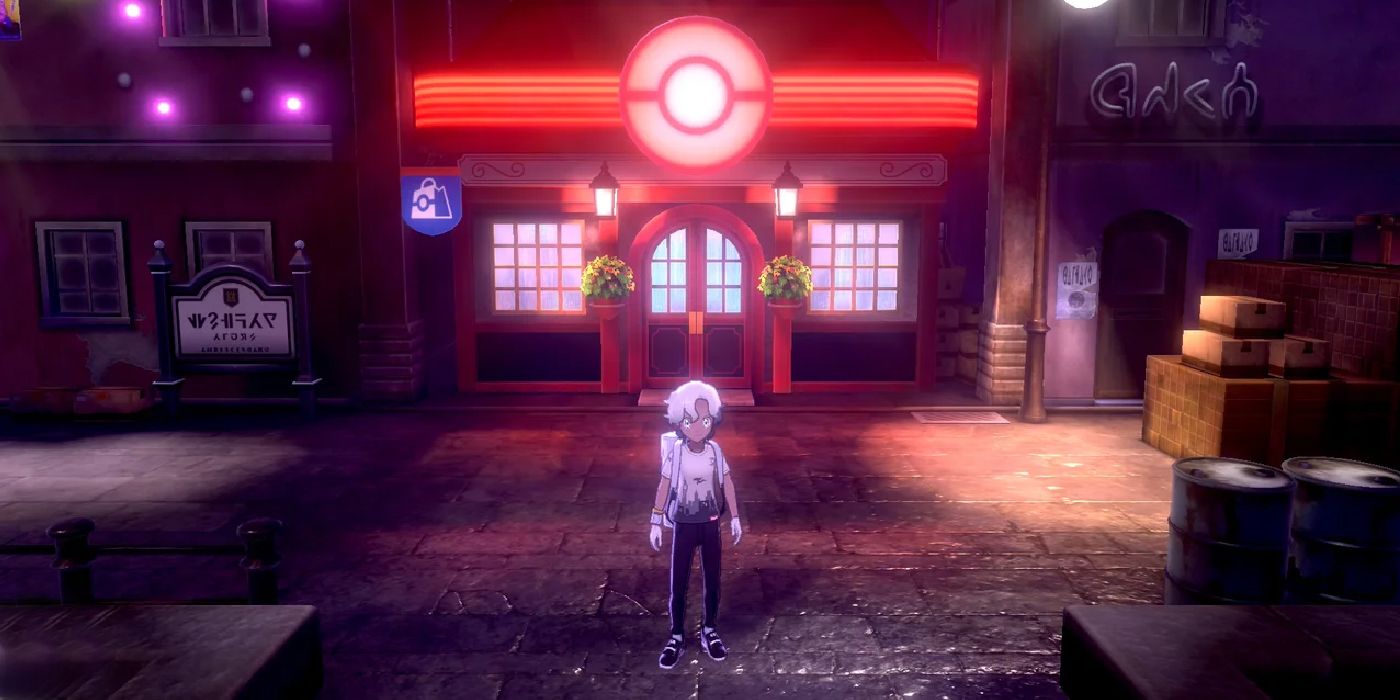 Spikemuth lands at the bottom of the list simply because the entire town is essentially one giant empty hallway. Outside of the gym battle that takes place in the open concert venue, the city has little of nothing to offer the player when it comes to exploration or conversations.

Marnie and her gym leader brother Piers are the most interesting parts of Spikemuth. The town gets bonus points for the atmosphere of the town, but at the end of the day, that’s pretty much all it has to offer incoming trainers. 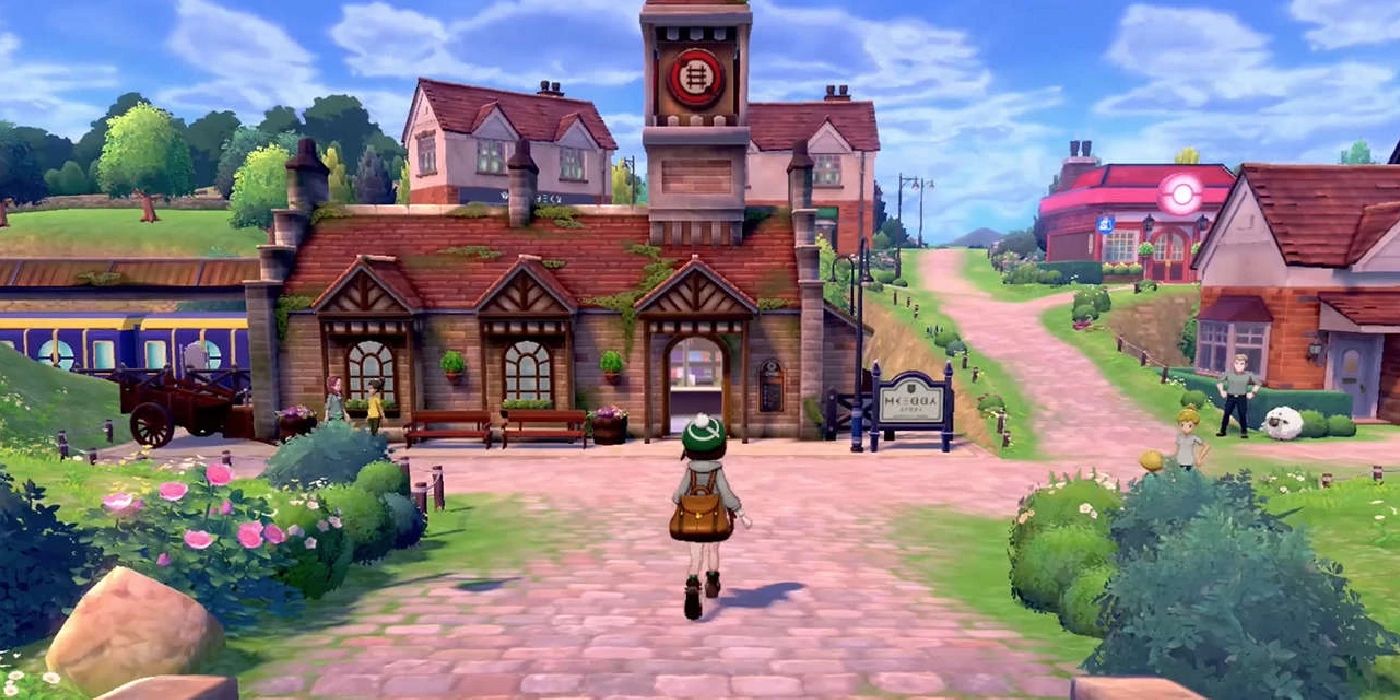 Wedgehurst is a tiny little town that players will encounter once they leave Postwick. The town itself lays on a hill, which makes it interesting in that sense, but the only point of interest it has for itself is that it is home to the Pokémon Research Lab that is run by Sonia.

The lab itself becomes a point of interest later in the game as the story progresses, but the town itself is an afterthought. This is usually the case for towns that happen to be the first location outside of the player’s starting area. 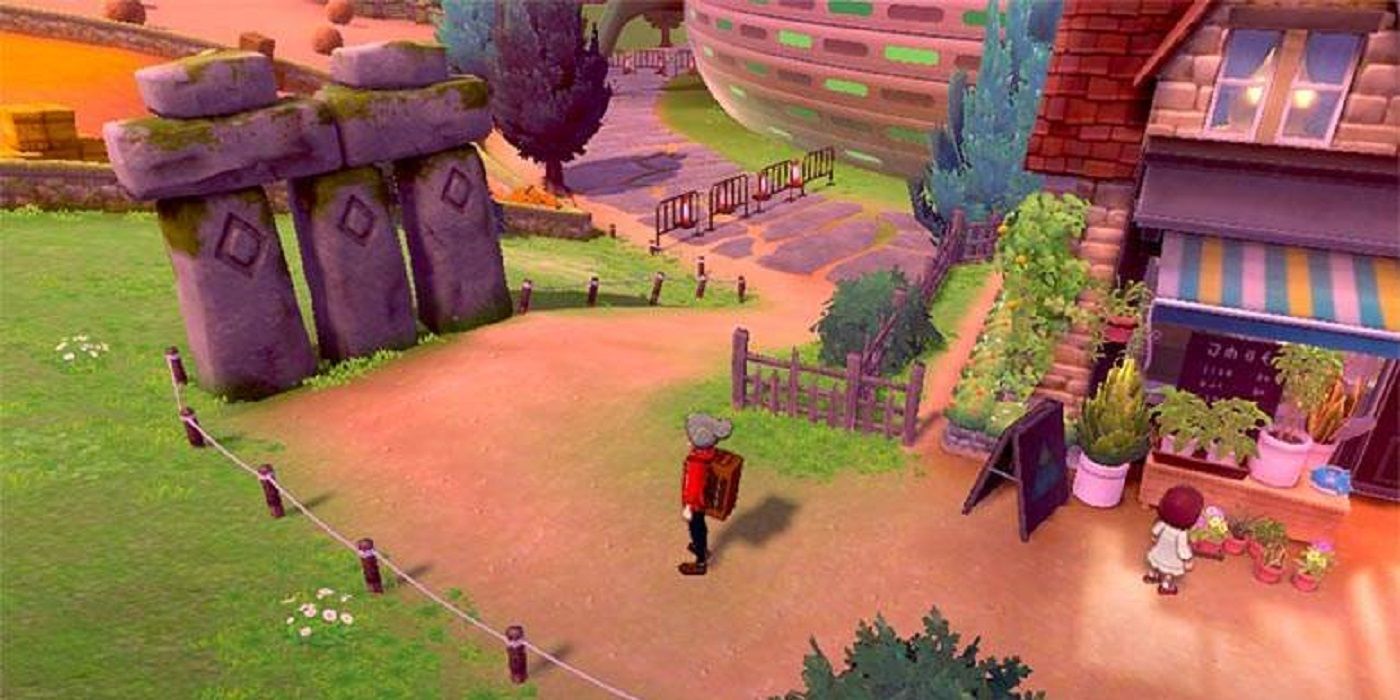 Turffield isn’t terrible by any means, but it happens to suffer from the same thing that Wedgehurst does. Since Turffield is home to the first stadium and gym challenge, designers made the town pretty straightforward with not a lot of built-in exploration.

Entering and exiting the city isn’t too interesting as well, but the natural observation deck that looks over the hills is pretty neat in its own right. Turffield’s exit also happens to lead right into the daycare which is huge for pokémon breeders. 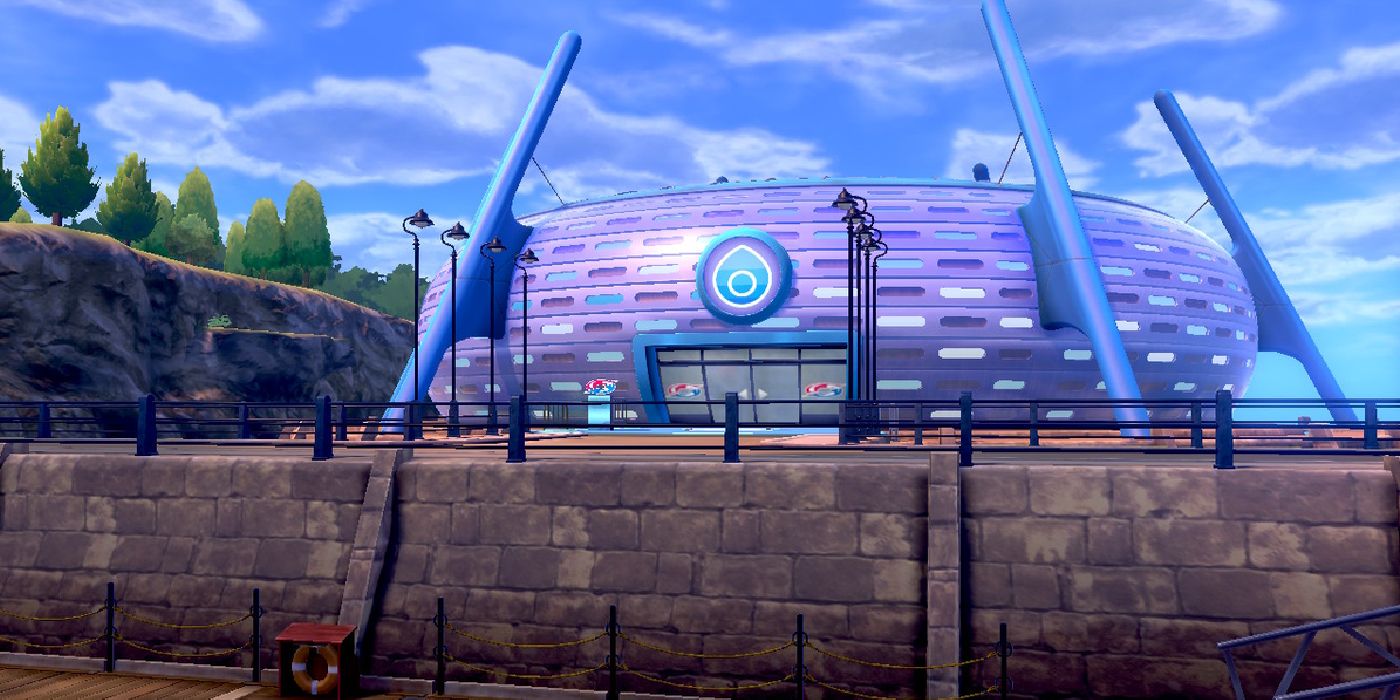 It seems that every region in the world of Pokémon has at least one coast city with a lighthouse, and likely a gym leader that specializes in water-type Pokémon. When it comes to the Galar region it seems that Hulbury is exactly that location, for better or worse.

The town is home to an incense shop which is important for trainers, but more specifically breeders who are looking to obtain baby Pokémon. After the player has become champion it also happens to have a special band show up to perform next to the lighthouse. 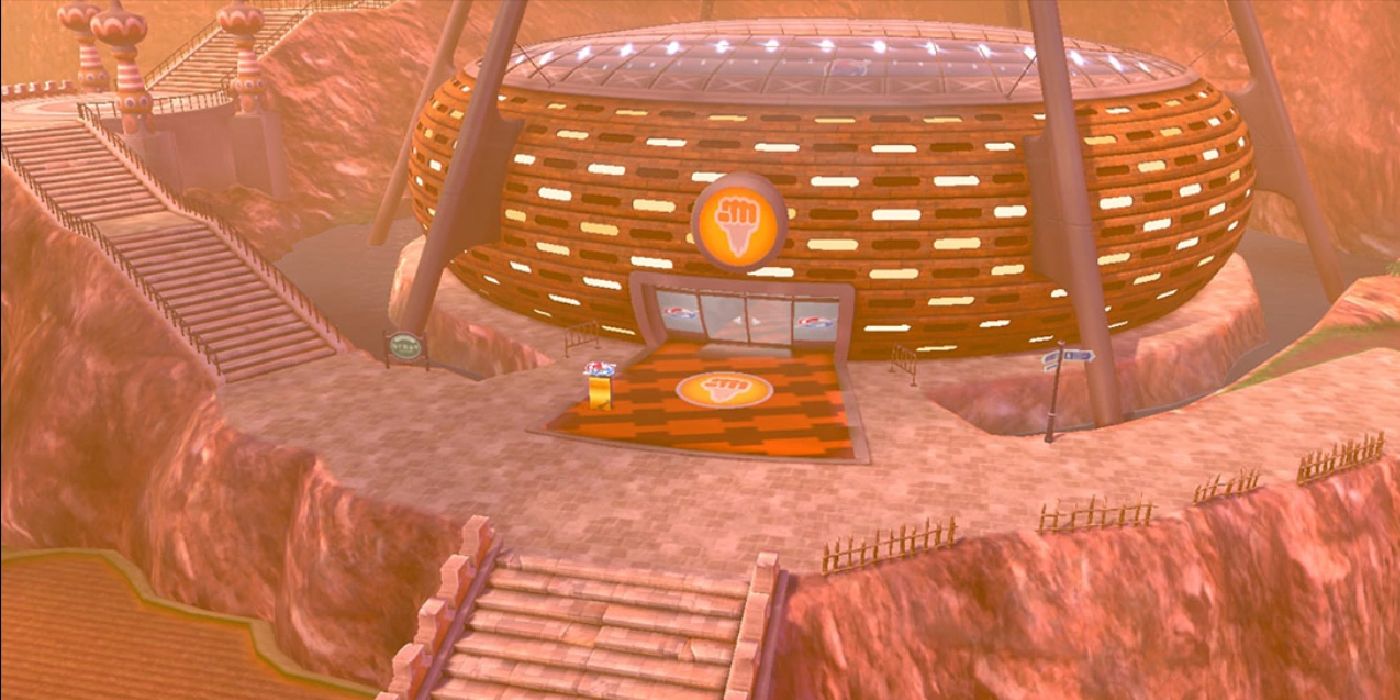 Stow-on-Side, outside of having a really peculiar name, is the desert town of the Galar region. It also happens to be one of the cities where the gym leader differs depending on which version of the game you’re playing.

It’s home to the fighting-type waifu Bea if you’re playing Pokémon Sword, or the ghost-type lovable oddball Allister if you’re on Pokémon Shield. The town itself is a stopgap, but it does happen to be the place where a meaningful story revelation occurs when the side of a hill breaks open. 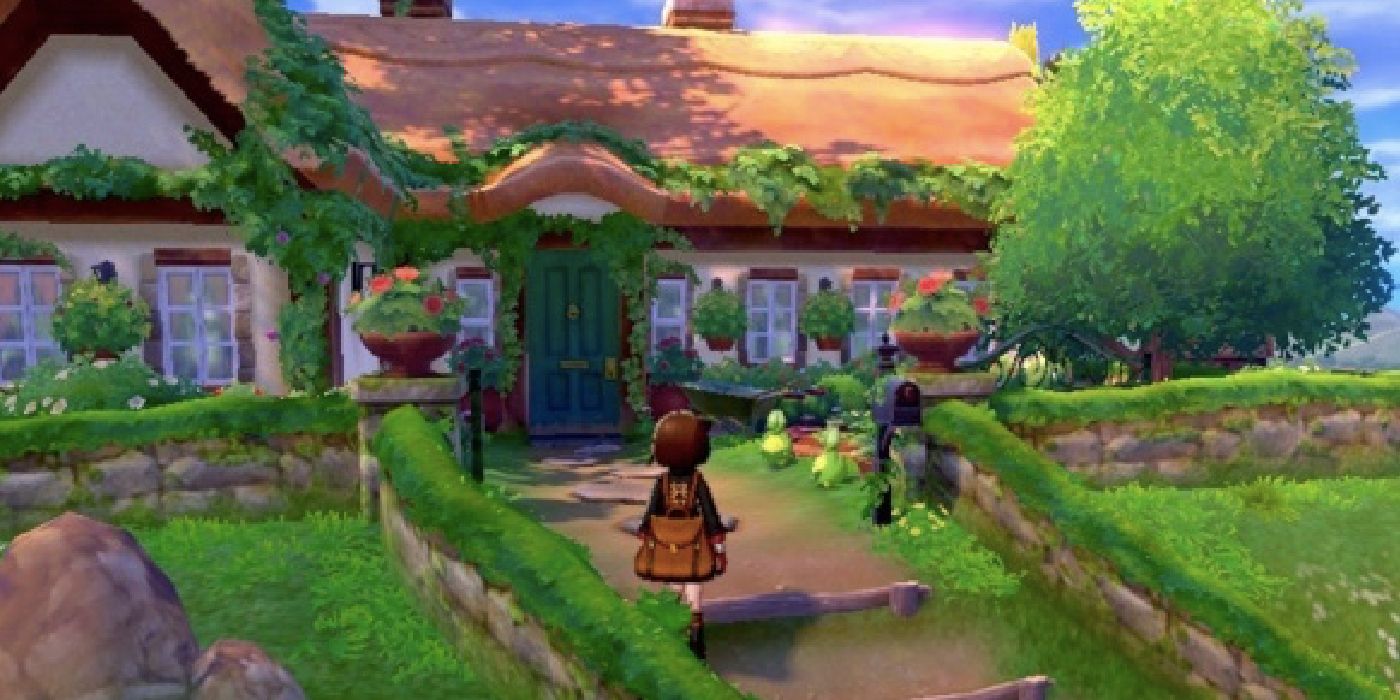 Postwick is the starting location for trainers set to embark on their journey through the Galar region. It’s less of a town and more of a small village that’s home to both you and your rival, Hop.

Postwick is small, but does an excellent job of showcasing the beauty that the Galar region has to offer. It quickly introduces the legendary elements of the game while also showcasing the cute local goofs of the Galar native sheep Pokémon called Wooloo. It does a fantastic job of being the starting area. 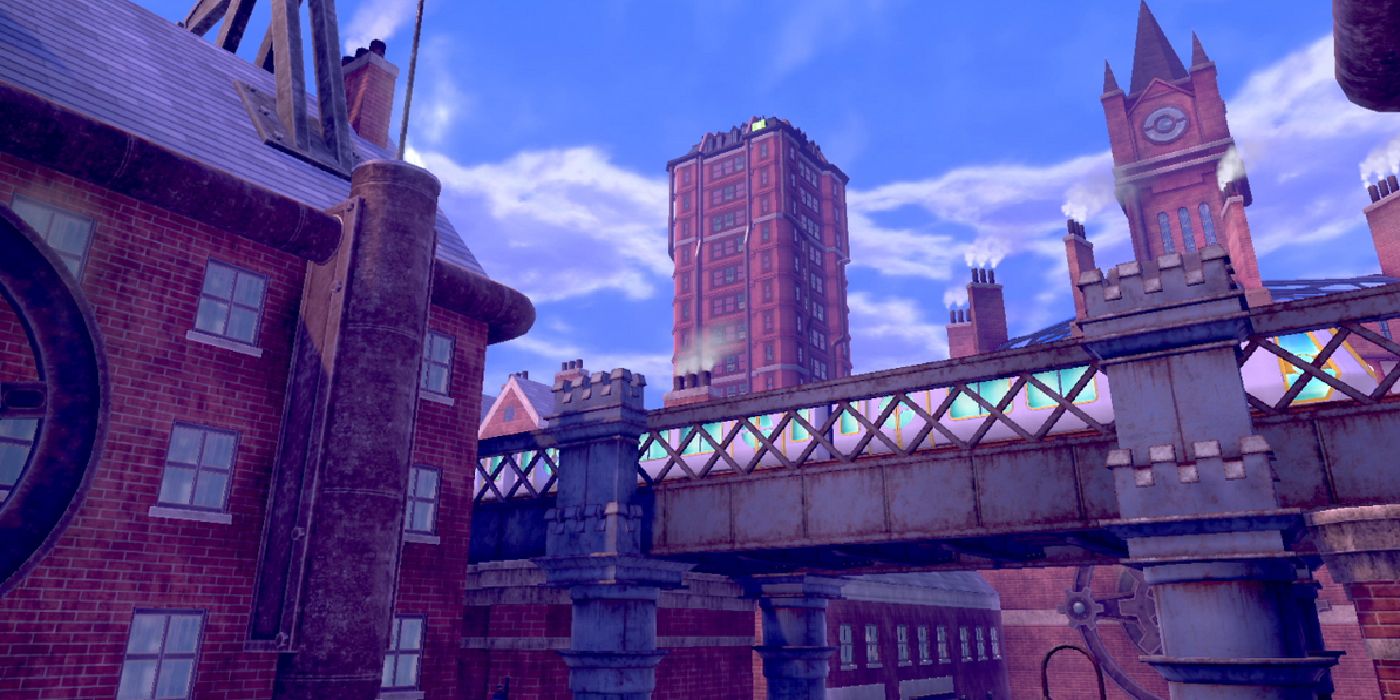 Motostoke is to London as the Galar region is to England. Despite the grand scale of the city, it doesn’t have a whole lot to offer, but in comparison to the rest of the Galar region, it will feel like a good amount.

The city itself is divided between a lower and upper area with the higher level being home to the gym of the fire-type leader, Kabu. The city happens to have some hidden hallways and locations, and for those who play post-game content, make sure to look out for a special reward from a hidden non-playable character. 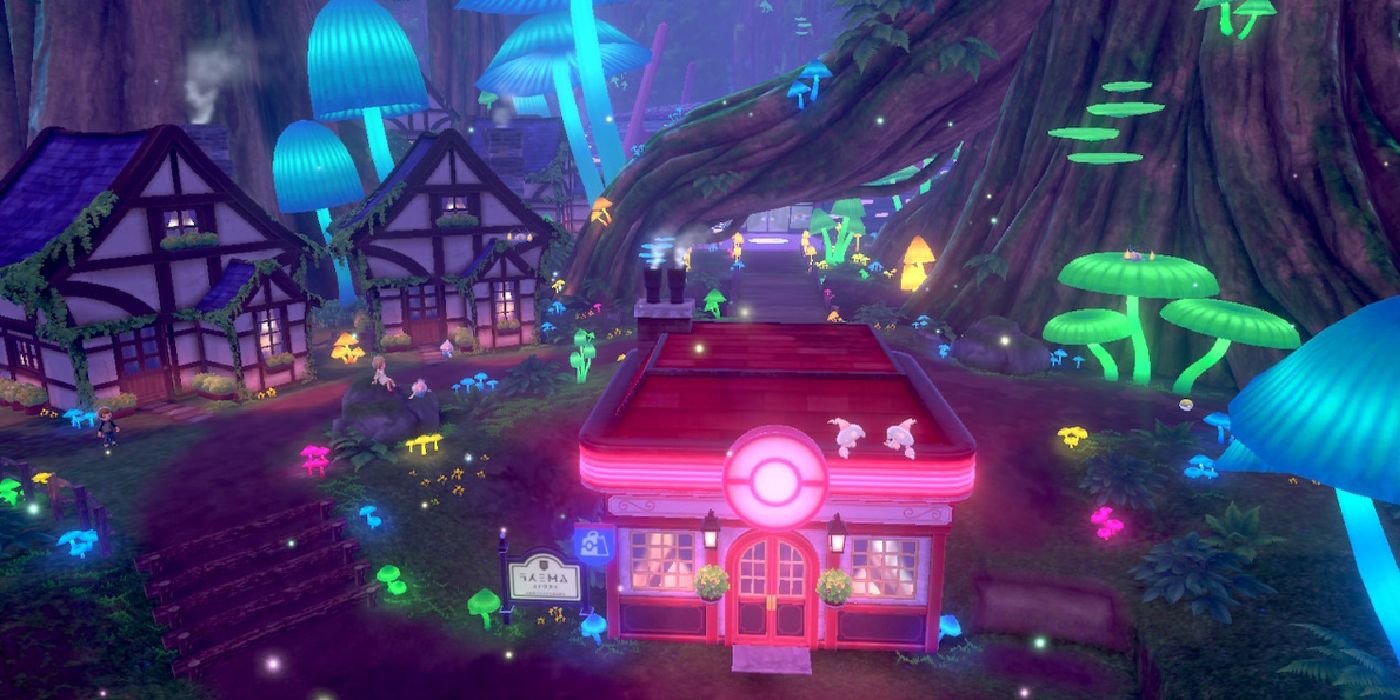 Ballonlea is what every kid imagines to find when traversing the likes of the Peter Pan or Shrek worlds. Before you even enter the hidden village players must navigate through a dark forest that’s only illuminated by the glow of these vibrant mushrooms that are growing out of various trees and bushes around you.

The town itself is quite small, but it does a good job of feeling like it’s closed off from the world and really invokes the fairy-typing of the local gym leader you must defeat in hopes of becoming champion. 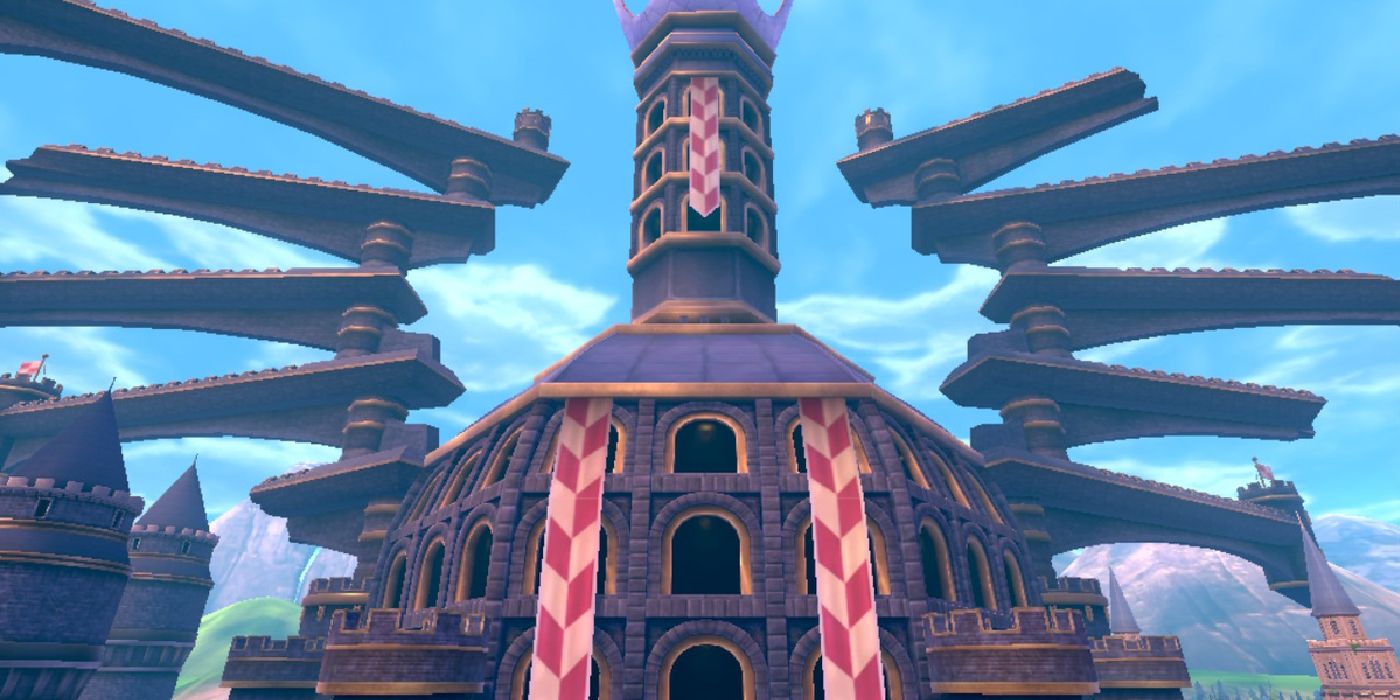 Hammerlocke is the flagship city of the Galar region and an awe inspiring place for players, even after traversing the expansive and exciting land that is The Wild Area. It very much invokes the same architecture and history that many of the more prominent cities throughout England and the greater United Kingdom showcase.

It will be the location of the final gym showdown where players fight against the dragon-type gym leader Raihan, before getting their chance to take on the reigning Pokémon Champion, Leon. 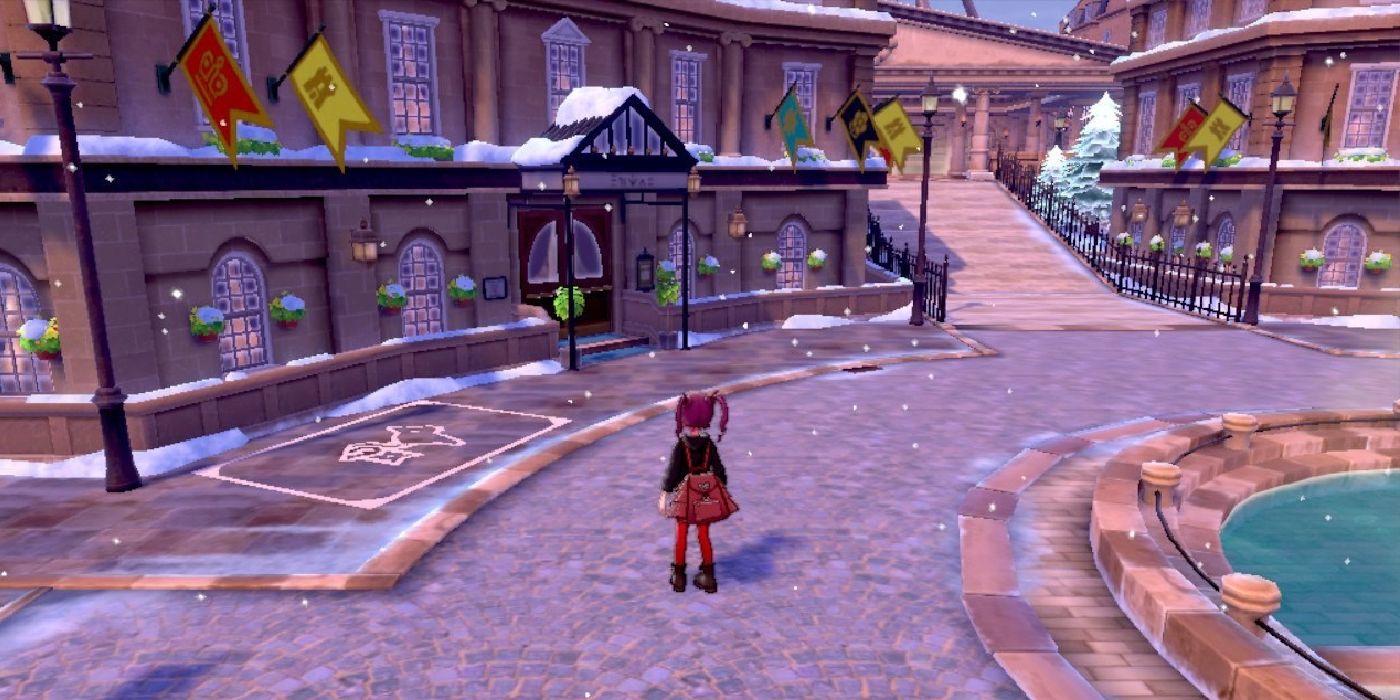 Circhester is a mountain city that is quite cold, which means its residents have become tough and a reflection of their surroundings. It’s also a city whose gym leader changes based on the version of the game, and trainers can either try and defeat the rock-type leader Gordie or the ice-type specialist Melony.

It’s also the location of two characters that give the player special charms that help in both catching normal and shiny Pokémon. In the grand scheme of things, it’s a pretty important location for the post-game. 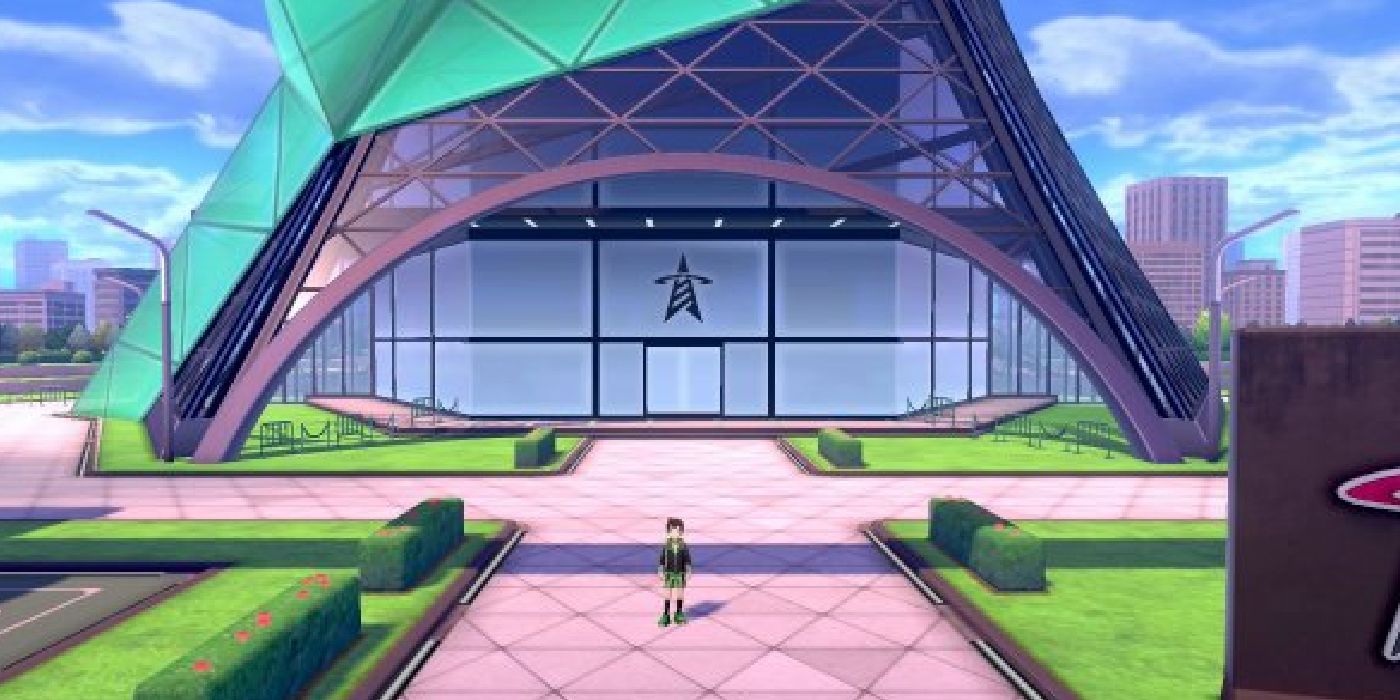 The final city of every Pokémon game tends to land near the top when ranking locations in a given region. This is mostly due to the fact that the designers want you to feel rewarded for partaking on a long and arduous journey that culminates in you hopefully becoming champion.

Wyndon isn’t only home to the ending of the base game, but it’s also a location where people will be spending most of the post-game if they’re interested in testing their skills and abilities in the Battle Arena.